DENVER– A woman died following a shootout involving Denver police near West Colfax and Perry Street in Denver around 11:30 p.m. on Thursday night.

According to Denver police, they spotted a suspicious SUV at the 7-11 at West Colfax and Perry Street. Police tried to contact two people inside of the SUV, but a woman got out and ran away, while firing at officers, according to police.

The woman who was shot was taken to the hospital, where she later died. The man who was in the vehicle was taken into custody and is cooperating with police.

The man taken into custody was identified Friday as 31-year-old Justin Lucero.

According to a document obtained by FOX31, police found a syringe loaded with suspected methamphetamine on the floor of the suspect’s vehicle, along with a wrapper. 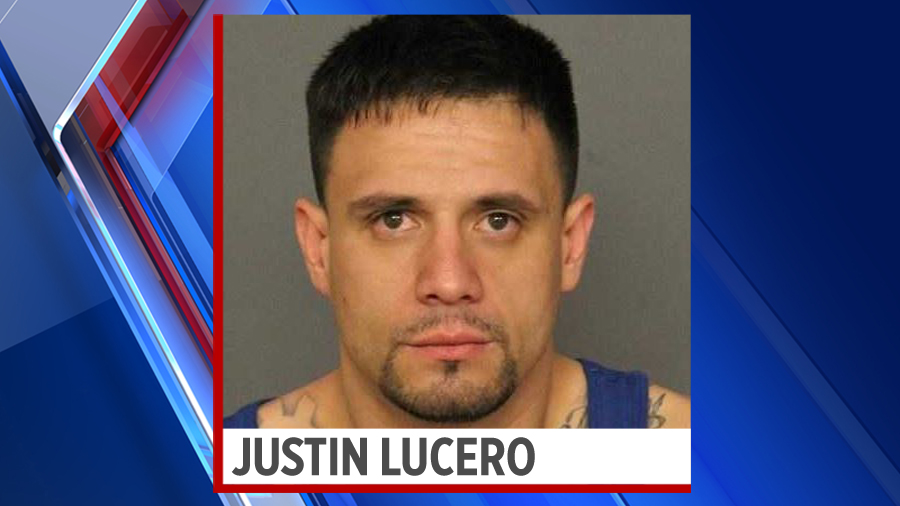 No officers were injured in the shooting.

BRIGHTON (KDVR) - Members of the Automobile License Plate Collectors Association were excited to be at their show Friday at the Adams County Fairgrounds, especially considering COVID-19 prevented other similar events from happening.

License plate collector Mike Wiener from Albuquerque New Mexico lives for days like this. An opportunity to show off some of the license plates in his "modest" collection of  over 200,000 plates.

WESTMINSTER, Colo. (KDVR) -- Governor Jared Polis is providing an update on the state's response to the COVID-19 pandemic.

Information from the news conference will be posted following the conclusion of the event.

33-year-old Paul James Hernandez earned that nickname because he covers his facial tattoos with makeup.