DENVER (KDVR) — The 2022 United Van Lines movers study was released this week, and it looks like more people left Colorado last year than moved into the state.

According to the data, Colorado lost 3.2% more people than it gained in 2022.

“Since 1977, United Van Lines annually tracks migration patterns on a state-by-state basis. The 2022 study is based on household moves handled by the UniGroup network, parent company of United Van Lines, within the 48 contiguous states and Washington, D.C. and ranks states based off the inbound and outbound percentages of total moves in each state,” United Van Lines said.

Why are people leaving Colorado?

United Van Lines said that these are the biggest reasons people left Colorado:

The biggest age group to leave the state was people 55 years and older.

On the flip side, these are the reasons people moved to Colorado, according to the data:

10 reasons why people might want to live in Colorado 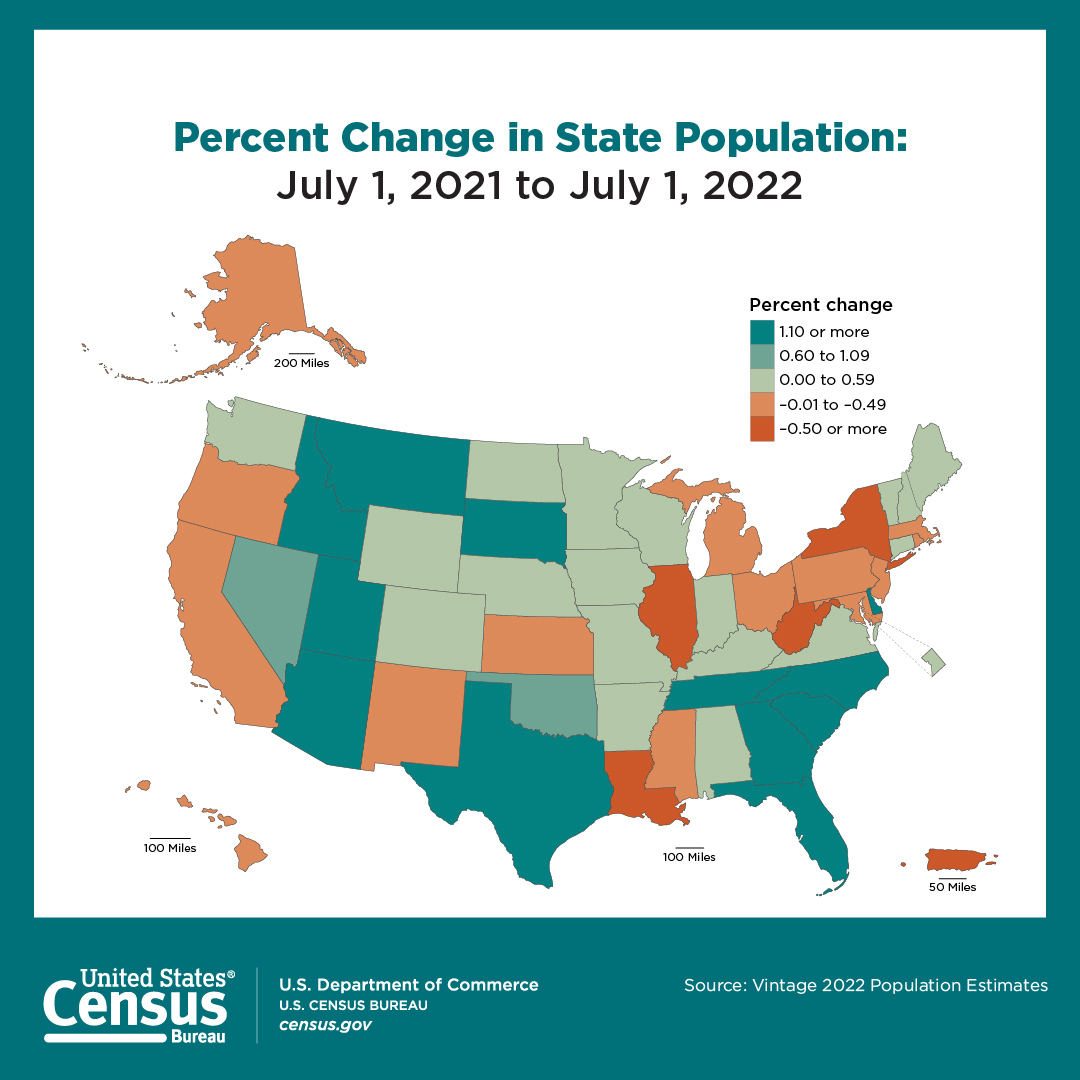 More people moving out of Colorado than moving in

Where are people moving to?

The top states for inbound people in 2022, according to the United Van Lines study, were the following:

While a small number of people left Colorado compared to those who moved to the state, Colorado did not crack the top 10 for people leaving.

These were the top states people left in 2022:

United Van Lines said Missouri and Nevada were the most balanced states for moves, with an even number of inbound and outbound movers.

Which Valentine’s Day gift will be the most popular …

Before picking up the conventional bouquet or box of chocolates, here are seven Valentine’s Day gifts that will be the most popular in 2023.

How to stay inside this Valentine’s Day by ordering …

No matter which wine you’re looking for this Valentine’s Day, from cabernet to pinot grigio, you’ll be able to find it online.

Since a romantic meal is the focal point for many couples on Valentine’s Day, having the best table decorations is crucial to creating the proper mood.

Road rage is up again in Colorado: CSP

Kids who lost parents in Ukraine welcomed to Denver

How much snowfall does Denver see in February?

How much snowfall does Denver see in February?