The left front tire of the semi blew out and caused the semi driver to lose control and run off the left side of the road, crashing through the guard rail and into the westbound lanes, according to the crash report from CSP.

The semi collided with the Pathfinder, forcing both vehicles through the concrete barrier to the east,  causing them to fall onto the bike path below.

The driver of the semi has been identified as 37-year-old Samuel Molina of Commerce City. 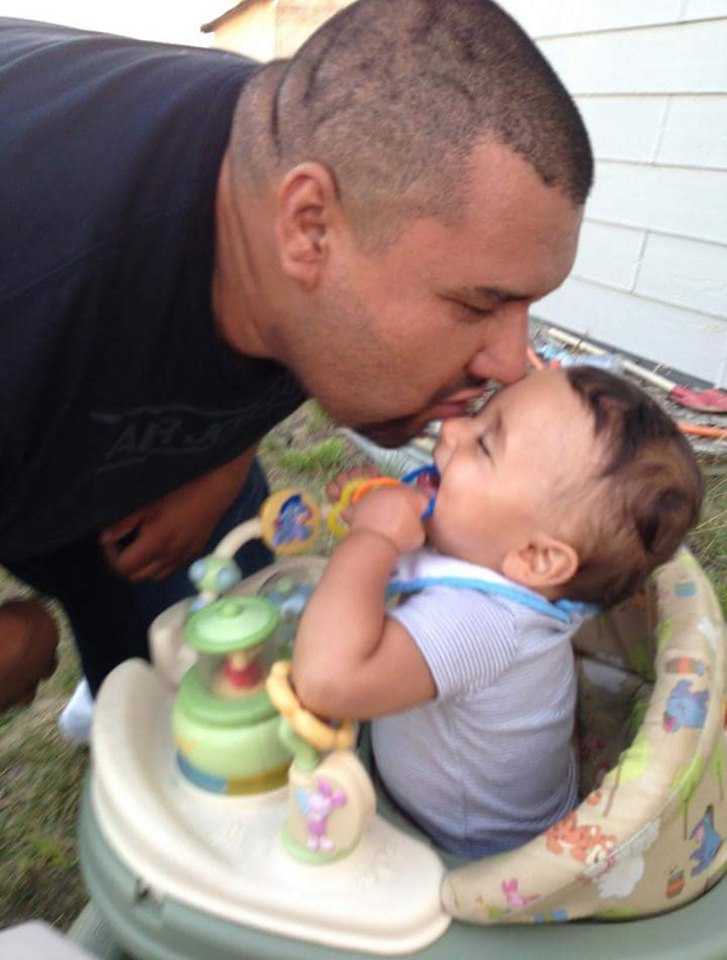 The driver of the Pathfinder has been identified as 52-year-old Brenda Giesler of Lakewood.

Both were pronounced dead on scene.