WESTMINSTER, Colo. — A Westminster woman says she feels lucky to be alive after an unidentified object fell from the sky and through the sunroof into her SUV.

Kay Jacobs Nordeen was driving on US 36 to Boulder, as she passed under the McCaslin Pedestrian Bridge when she suddenly hears something hit her vehicle, she still does not know what it was that hit her car. 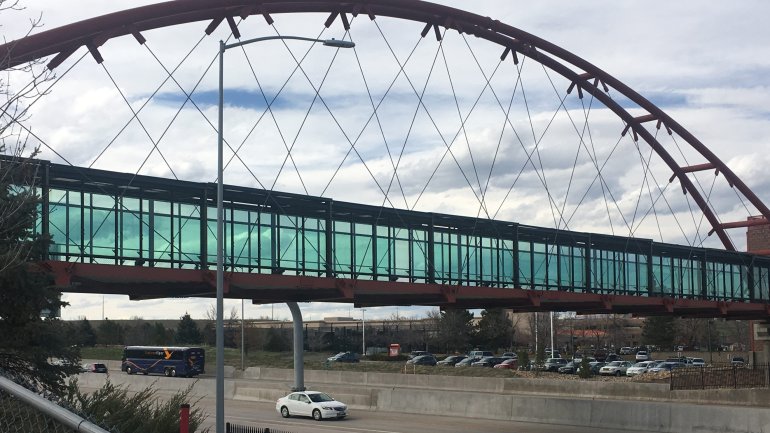 “Just a huge boom came crashing down. Boom, that’s all I heard out of nowhere,” Nordeen said.

“I’m guessing it was ice because it happened right after that snowstorm,” she told the FOX31 Problem Solvers.

What she is sure of is the damage it caused to her SUV. The object knocked two large holes in her sunroof. 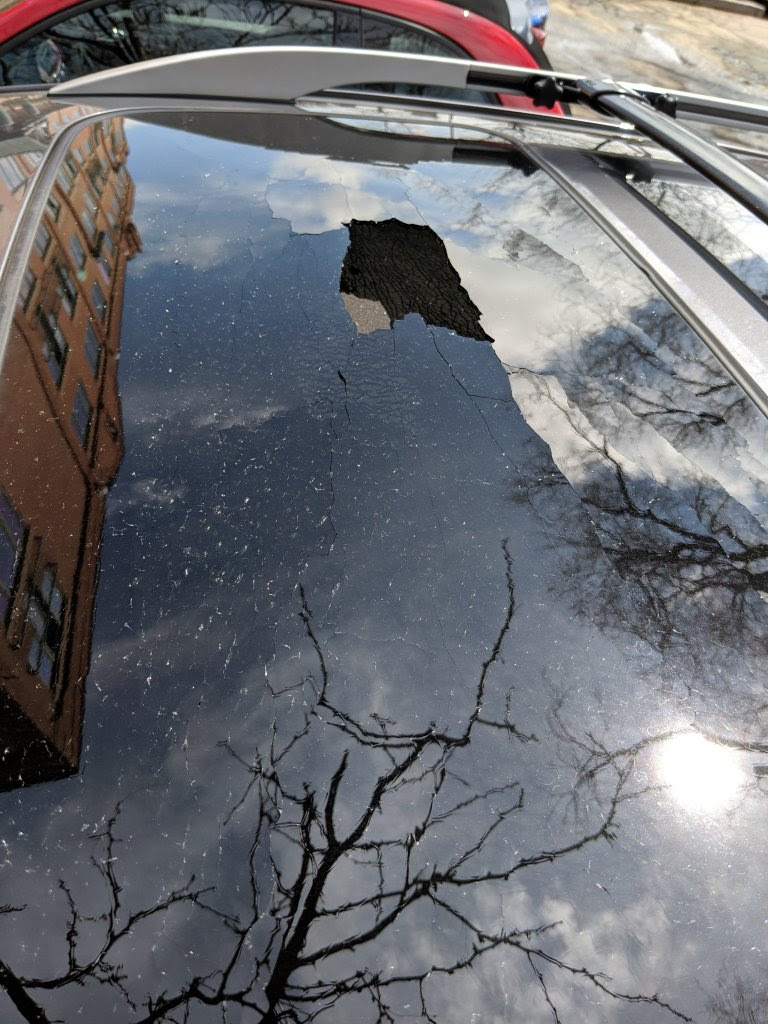 Kay says the item fell from the pedestrian bridge that spans US 36 near McCaslin Boulevard. 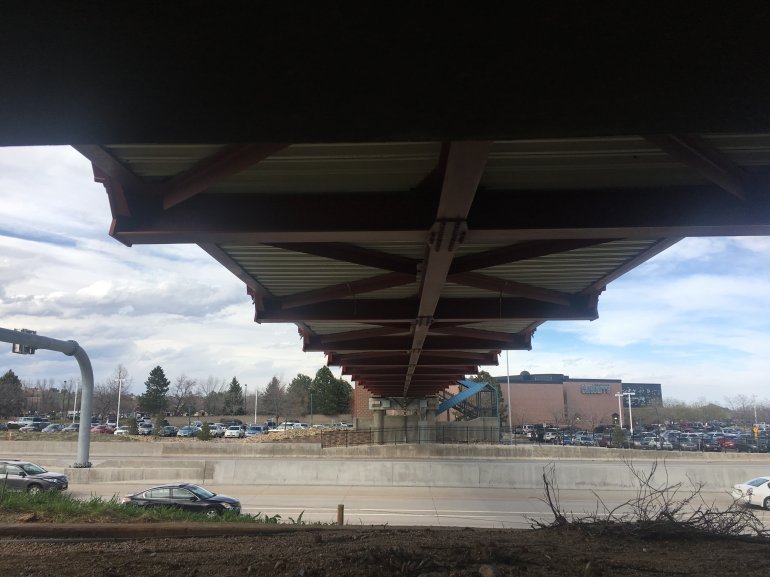 The pedestrian bridge over US 36 is owned by RTD. That agency is now investigating what happened.

” I don’t know what fell. It could be ice. It could be concrete, but they better figure it out,” Nordeen said.

Fortunately, whatever it was bounced off the slider of Nordeen’s sunroof.

However, the impact had her swerving all over the highway.

“I was very scared. I was sort of in shock this was even happening,” Nordeen said.

Nordeen tells the Problem Solvers she’s just worried what happened to her could happen again to someone else, and she fears that driver may not end up so lucky.

The FOX31 Problem Solvers did reach out to RTD to see if any similar complaints have been reported about the bridge. The agency could not provide numbers or information about complaints on Monday but promised to provide more information on Tuesday.

GOLDEN, Colo. (KDVR) -- Jefferson County Sheriff's deputies say a victim was shot in the 5000 block of McIntyre Street, transported to the hospital and pronounced deceased.

Officials are investigating the suspicious circumstances of the homicide that occurred around 8 p.m. Several witnesses are being interviewed, according to JCSO.

GRANBY, Colo. (KDVR) -- Two days after a pre-evacuation order was issued in the town of Granby, much of it remained dark Saturday night.

“It’s like a ghost town. There’s no one here,” Brandi Wilson said, who chose to stay home during the pre-evacuation.

DENVER, (KDVR) -- With fires burning across the Colorado high country, weekend snow will bring some much needed relief.

But for bars and restaurants, the cold and snow is another blow to struggling businesses.

California girds for most dangerous fire weather of year

‘This fire is throwing everything it could come up with,’ weather conditions create more issues

With Charlie Brown specials gone from TV, here’s how to watch them for free