LAKEWOOD, Colo. — A former Lakewood Police Department agent has been charged with another sexual crime after a third victim came forward. Butler turned himself into police on Thursday after the new charges were filed against him. 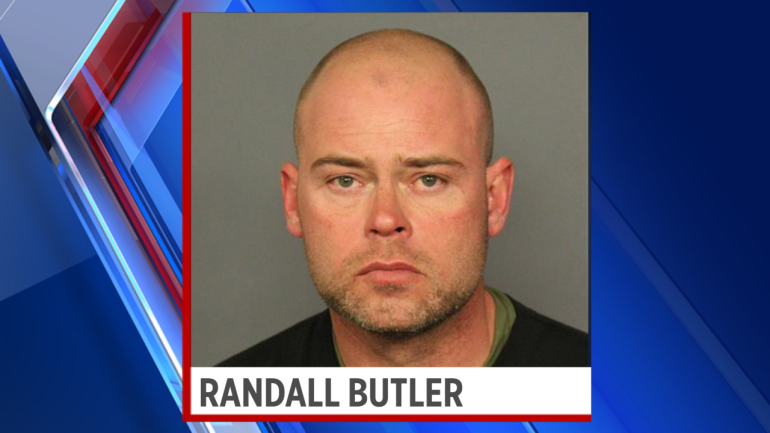 Butler resigned shortly after he was put on leave when the first victim told her story. She told police that Butler pulled up next to her in his police car and asked if she needed a ride home. The victim says she took the ride and told police Butler sexually assaulted her in the back seat of the car.

Since then, more victims have come forward. The third victim told police she was also approached by Butler in a squad car. She recalls the former agent telling her that if she didn’t take the ride, he would charge her with public intoxication. She wrote about it in the notes section of her phone.

The alleged incident occurred on West Colfax Avenue in Lakewood in July 2014.

For the first time since Randall Butler was arrested, his former employer is speaking with FOX31 about the allegations.

He had been with the Lakewood Police Department since January 2013 before resigning late last year.

“Right now, all of us at the Lakewood Police Department are thinking of the victims in these cases. We applaud them for their bravery to come out and report these crimes,” Romero said.

Trial begins in death of Colorado woman at Utah park