ARAPAHOE COUNTY, Colo. — The Arapahoe County Sheriff’s Office released new photos demonstrating the extent of the damage done to a car after it’s been stolen.

In 2018, more than 21,000 cars were stolen in Colorado. Almost 90 percent were recovered, but that’s not the end of the heartache for car owners.

Photos from the Arapahoe County Sheriff’s Office show cars brimming with trash, extensive damage to the interior and drug paraphernalia instead. 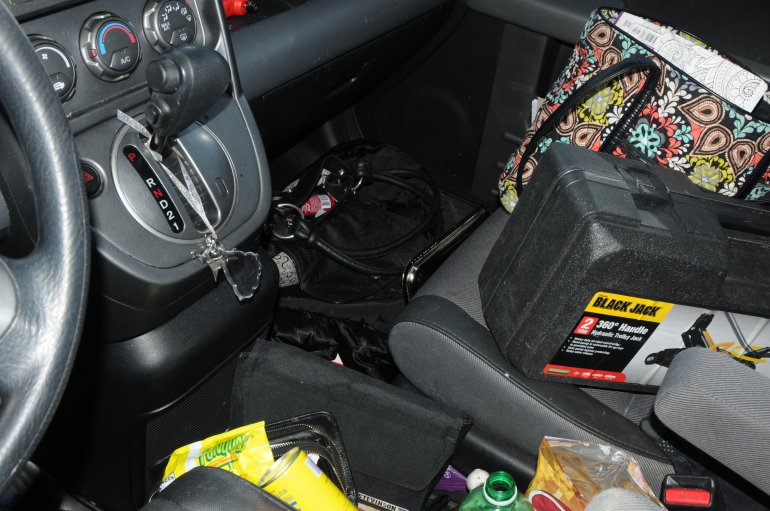 “There are all sorts of horror stories of cars that are recovered that have been stolen,” said Rowlinson. 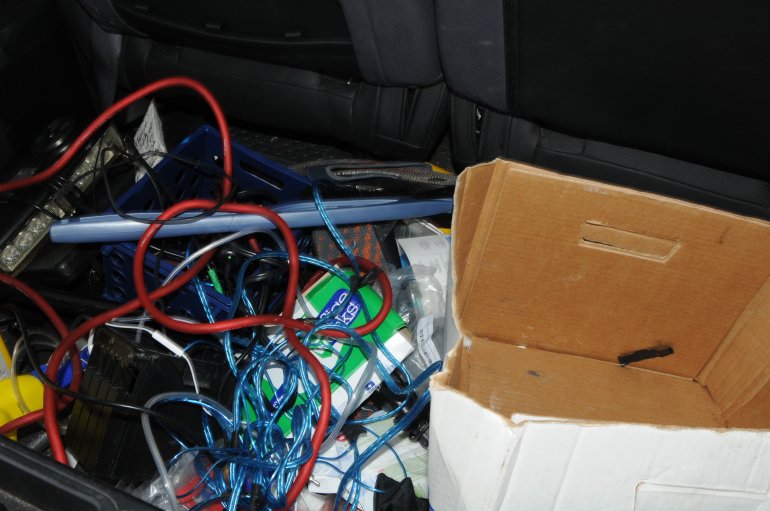 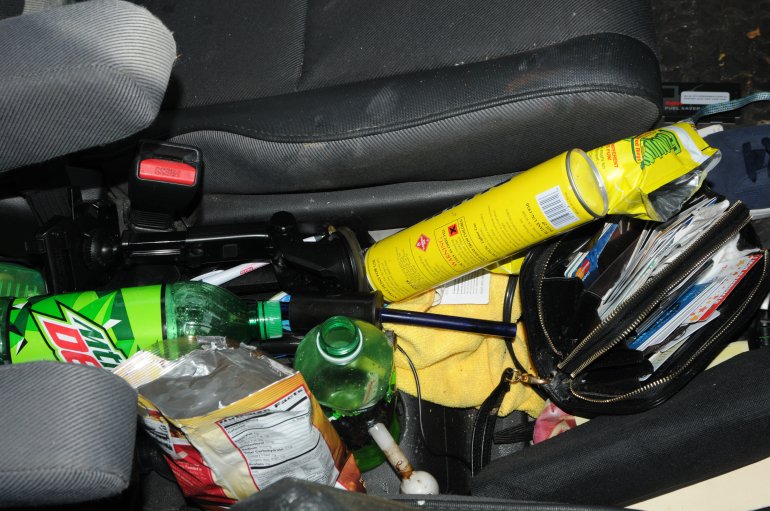 DENVER (KDVR) -- More than three months later, the Rockies played their 2020 Home Opener.With COVID-19 keeping fans from the stands, the usually festive scene at 20th and Blake Street, was anything but.

Bars in lower downtown Denver, also not as crowded, as you might expect for a late July night. COVID restrictions also playing a role.

AURORA, Colo. (KDVR) -- Interim Police Chief Vanessa Wilson is officially the new Aurora Chief of Police. The decision came from a recommendation by city manager Jim Twombly, then the Aurora City Council and Mayor Mike Coffman voted. The vote was 10 -1.

Wilson has been serving as the Interim Police Chief since January. She has been with the department for the past 23 years.

Parents fear learning gaps in Colorado schools because of COVID-19

3 Wyoming sightseeing balloons crash, as many as 20 injured