DENVER – Denver police detectives and Metro Denver Crime Stoppers need help identifying the suspects involved in the New Year’s Day stabbing death of a 15-year-old boy in southwest Denver. They have released surveillance pictures of the people involved, hoping someone can identify them. 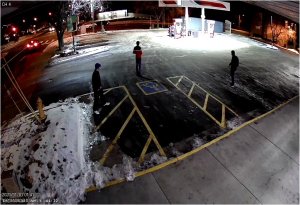 Metro Denver Crime Stoppers has also increased the reward to $4,000.

The victim has been identified as Wayli Alvarado-Gonzalez. According to the Denver Office of the Medical Examiner, he died from sharp force injuries. Shortly before 3 a.m. Wednesday, Denver police responded to an area near South Sheridan Boulevard and West Jewell Avenue and found Alvarado-Gonzalez. He was taken to Denver Health Medical Center, where he was pronounced dead. 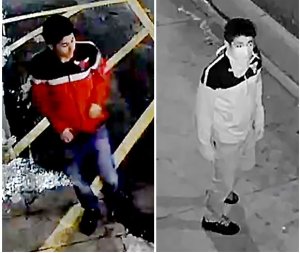 His mother, Orvelina Gonzalez, said through a translator, “They took away the most precious thing she has in her life. She thinks she might never be able to cope with this, because her son is like a treasure.”

Gonzalez said her son had been out with his friends, celebrating New Year’s, and they were on their way back to drop him off at home. She said they stopped for gas first at a 7-11.

“Apparently, there were men—because the way she say, there is more than one that approached the vehicle. And that’s where it all happened.” Gonzalez’s translator said. And while she continues to search for justice in her son’s death, she hopes people will remember the Lincoln High School Student the way she does: “Humble, educated, good person, timid, sweet.”

Detective Mark Crider of the Denver Police Department said, “We need help in identifying them, these guys need to be off the streets. This is one of the most senseless murders I’ve ever worked. This is a 15-year-old kid. We shouldn’t stand for this in Denver. This kid came here from Guatemala and he gets killed at Sheridan and Jewell? We can’t stand by. We need the public’s help. We’re five days into it and we’re asking for help. We want to identify these guys as soon as possible.”

Anyone with information about the stabbing is urged to contact Metro Denver Crime Stoppers: 720-913-7867. Tipsters can remain anonymous. 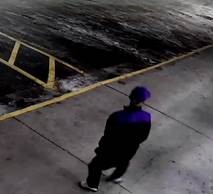 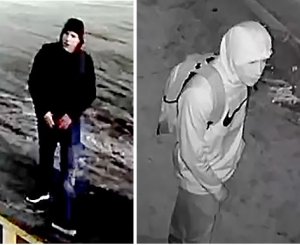 DOUGLAS COUNTY, Colo. (KDVR) -- Three pedestrians were hospitalized after being struck by a vehicle in northwest Douglas County on Thursday afternoon.

According to the Douglas County Sheriff's Office, the incident was reported about 2:38 p.m. at 7673 N. Rampart Range Rd. in the Roxborough Park area.

DENVER (KDVR) -- Denver Public Schools has released a video that shares some of the likely adjustments students and staff will face when schools reopen in mid-August.

First is the admission that remote learning at home will continue for students but hopefully not full-time.

16-year-old charged as an adult in homicide, Denver DA says