GOLDEN, Colo. — At least 10 people were injured Saturday morning when a float at the Colorado School of Mines homecoming parade collapsed in Golden. 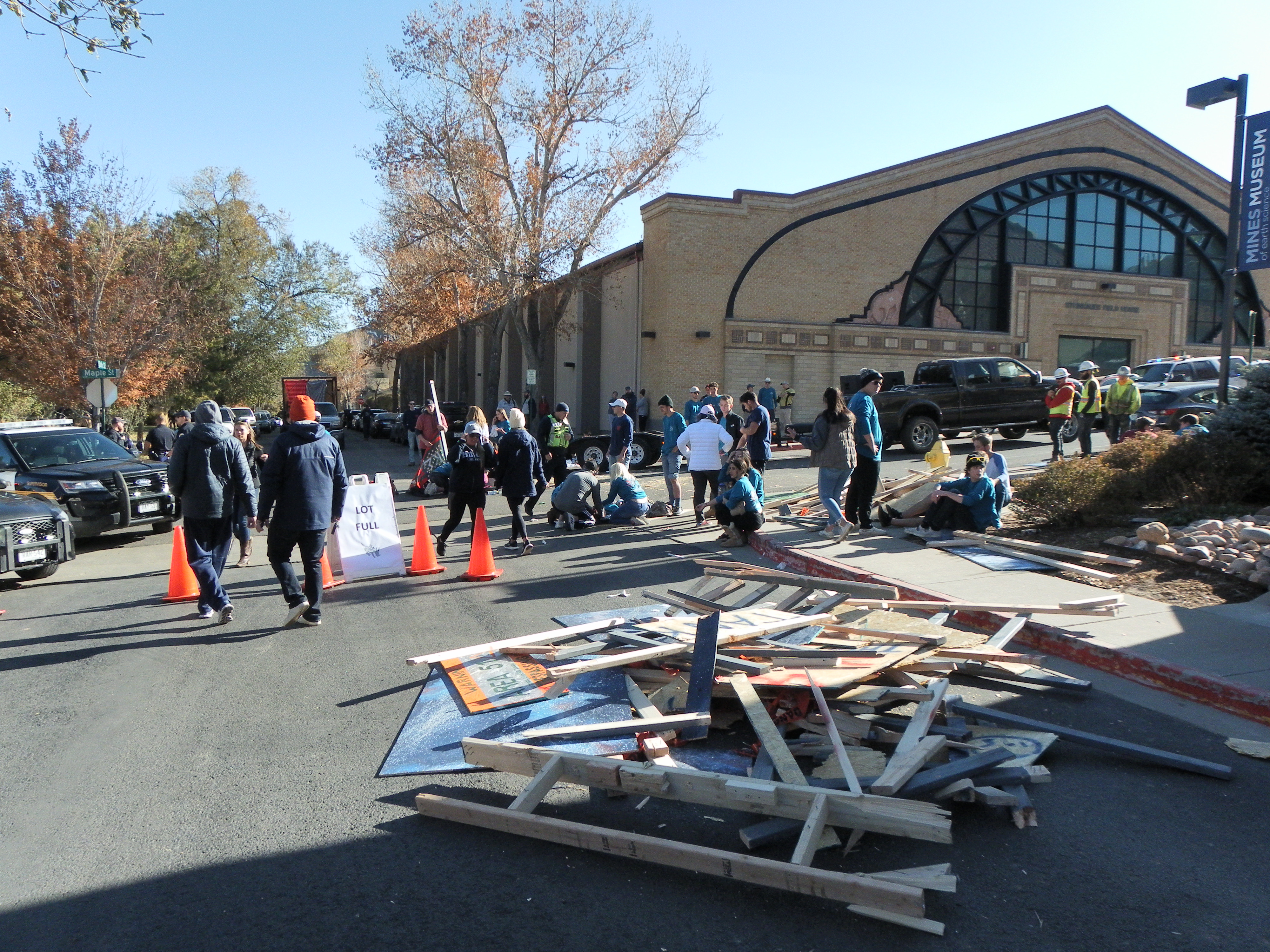 According to the Golden Police Department, the accident happened about 9:50 a.m.

A pickup truck was towing a trailer with a two-story float. About 30 people — members of a fraternity and sorority — were on the float. 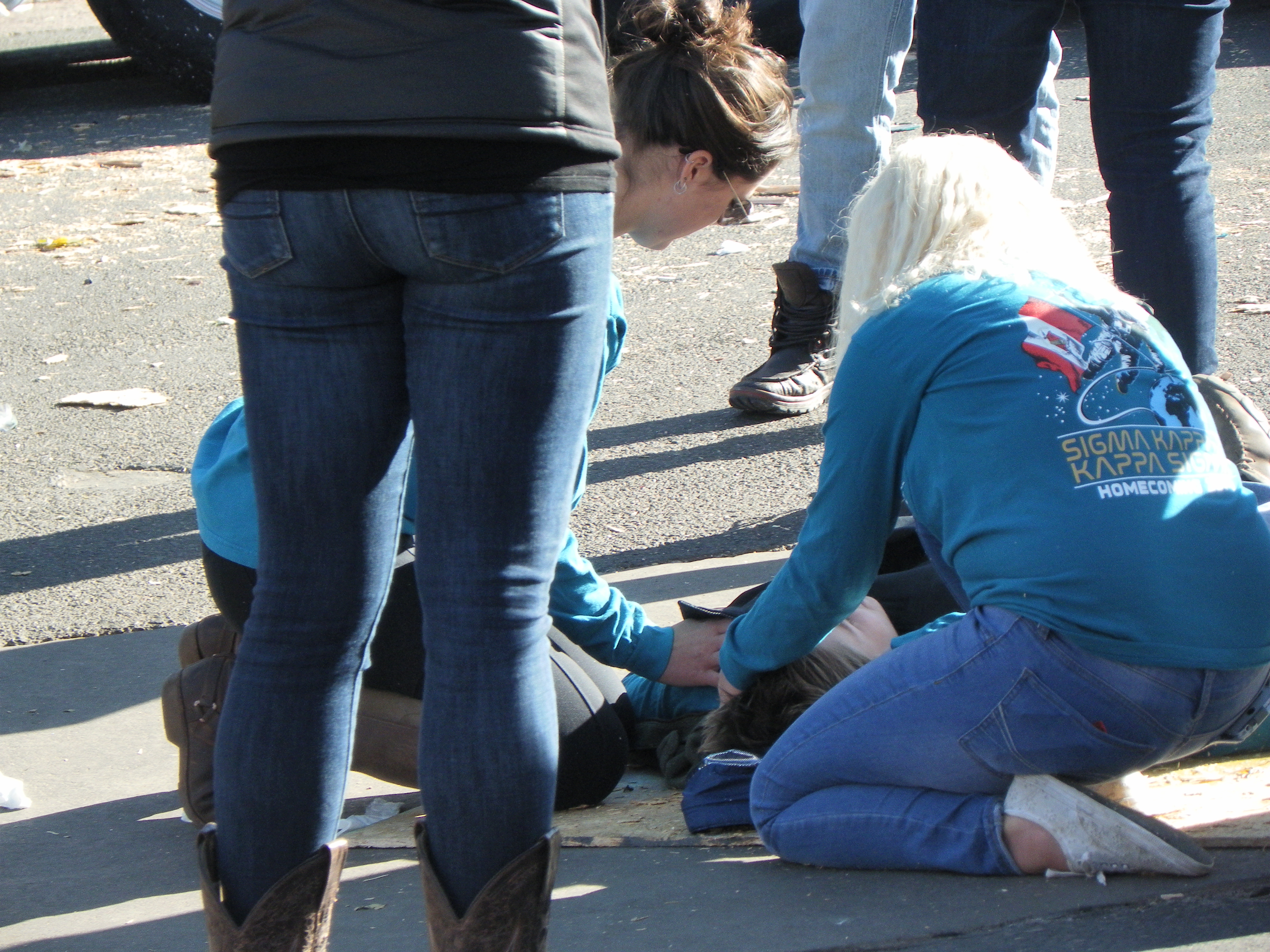 The truck was turning at 13th and Maple streets when the hitch hit something, causing the whole float to collapse, according to police. 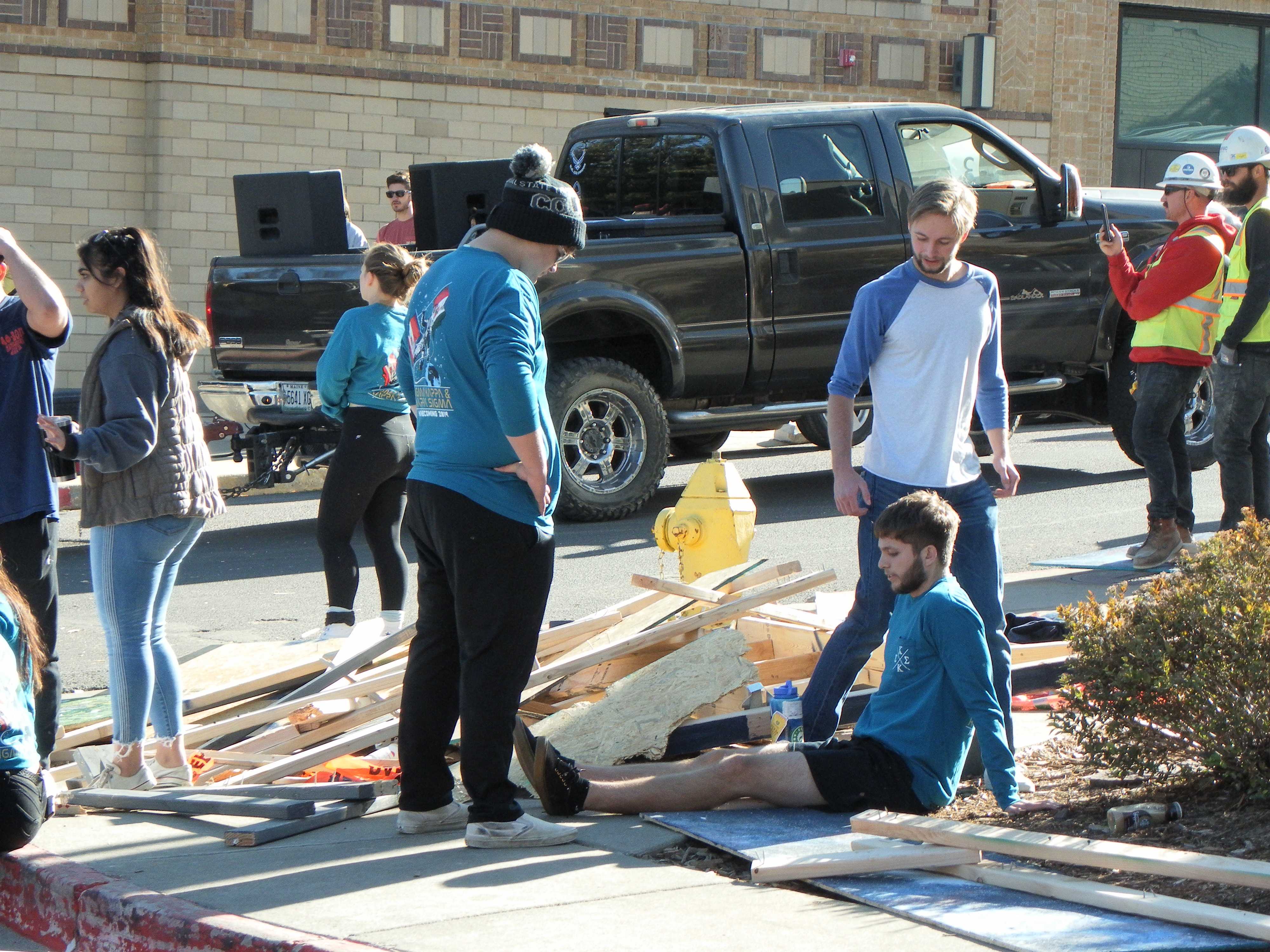 Those hospitalized do not have life-threatening injuries. According to GPD, the most serious injury is a broken bone.

FORT LUPTON, Colo. (KDVR) -- Police in Weld County are investigating after a young horse was stolen from a farm.

The owner of the horse, Chad Vallad, told FOX31 News that the baby gypsy colt was stolen sometime overnight Tuesday into Wednesday.

After eight years in the NFL, the "No-Fly Zone" member is retiring, saying in a statement that football is in his blood and that he is "honored and blessed to have completed 8 NFL years." Ward also thanked the Denver Broncos for three "amazing" years.

Coloradans leaving prison will now get a state ID

DENVER (KDVR) — Colorado's former inmates will now be issued a state ID when they leave prison.

Final round of ‘Jeopardy!’ guests hosts announced — including a fan favorite

Coloradans leaving prison will now get a state ID

Biden to push employers to provide paid time off for vaccinations, recovery time

Poodle dies after being thrown from moving car, information wanted

Denver is expanding its transportation options

Biden to push employers to provide paid time off for vaccinations, recovery time

‘Take it to the track’; CSP launches program at Bandimere Speedway for controlled drag racing