OTIS, Colo. — On Monday and Tuesday, massive hailstones fell on several eastern Colorado communities. The hailstones could be the largest ever recorded in the state.

First, it was the small town of Otis, where gigantic chunks of ice fell from the sky like little bombs.

The windshield on storm chaser Dakota McGee’s vehicle was damaged. 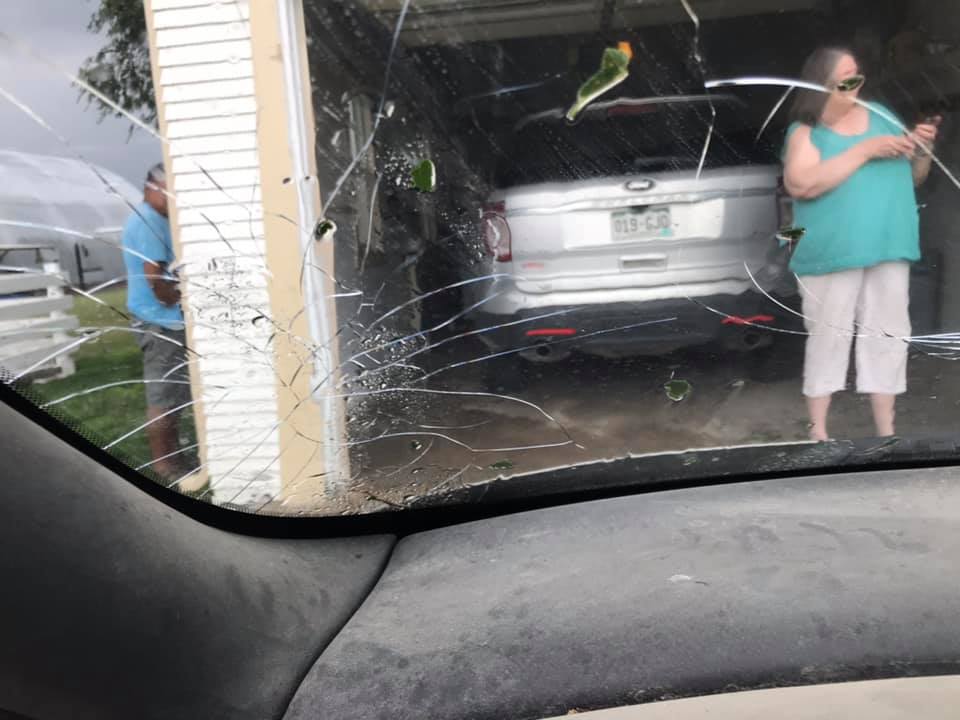 “It was very loud. It was the biggest hail I’ve ever experienced. I’ve been close to tornadoes, but hail that big got my adrenaline going pretty good. It was actually pretty scary. I thought I was going to lose the windshield,” he said.

Dawn Jones didn’t lose a windshield, but she did lose the back window of her car. It was shattered by the hail. 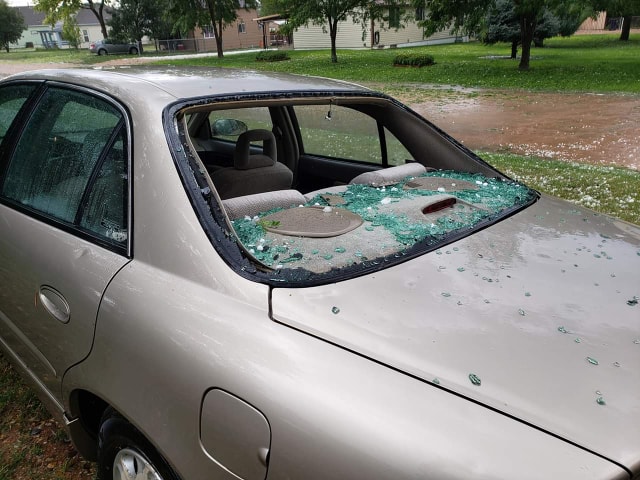 “It dented speakers when it came through, and broke the clips on the back seat,” she said. “It was really scary.”

However, the verdict is still out as to whether the hailstones are actually among the largest ever recorded in Colorado. The largest documented hail in the state was 4.5 inches in diameter. It’s been recorded 20 times.

There are reports of hail larger than that in Otis, but no photos have yet surfaced proving those claims. Most of the hailstones weren’t measured. 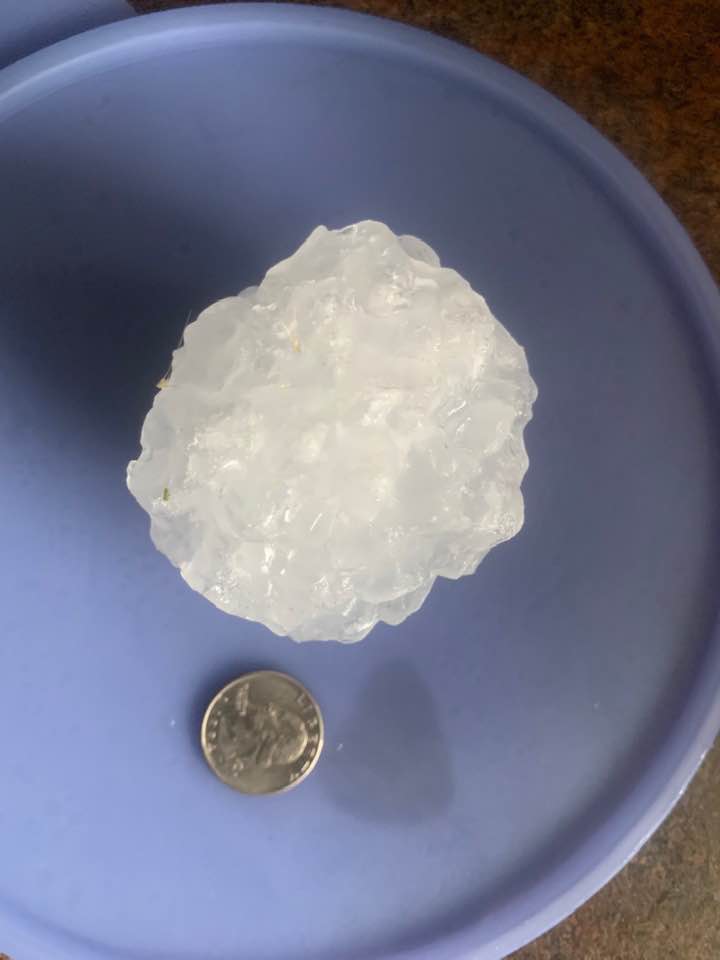 However, a photo has surfaced of a hailstone more than 5 inches in diameter from a storm in Bethune, Colorado. If confirmed, it would be the largest hailstone ever recorded in the state.

If it does break a record, Charles Knight will be among the first to know. He’s a scientist at the National Center for Atmospheric Research in Boulder, and has spent decades studying hailstones.

He has a cast in his office of the largest documented hailstone to crash into earth. It’s a 2-pound hailstone that fell in South Dakota.

“That size hailstone is falling at more than 100 mph when it contacts the earth or a person, and that will kill you,” Knight said.

There are no reports of serious injuries from Sunday’s storm in Otis, but it was large enough to cause significant damage.

Tips for keeping your family safe during Avs parade

Where to watch the Avs parade

When to expect storms Fourth of July weekend

How to get the monkeypox vaccine in Colorado

Where to get help during Stanley Cup parade and rally