The Problem Solvers got involved and an Aurora family was able to stop their legally adopted 4-year-old daughter from being deported.

The community mourned the loss of Shanann Watts and her two young daughters, Bella and Celeste, after Christopher Watts was admitted to killing his family inside their Frederick home in August in a case that got global attention.

And a new landmark opened near Denver International Airport late this year that is expected to have a huge economic impact on the state in the coming years.

After a notable 12 months, we rounded up our top 10 most-read Colorado stories of the year.

10. Uber driver fatally shoots passenger on I-25 in Denver 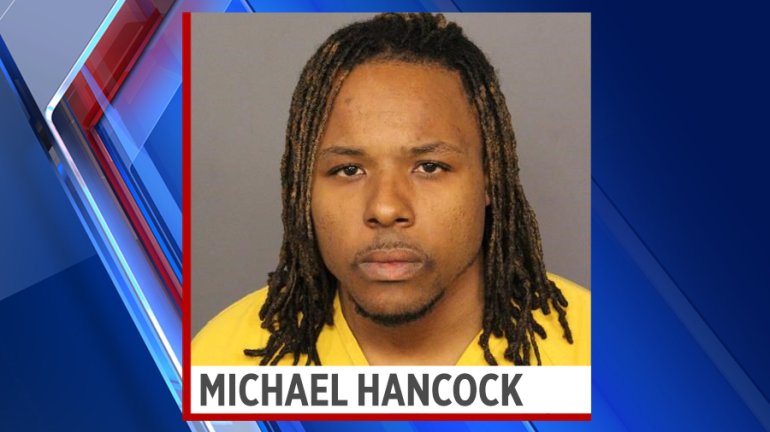 An Uber driver shot and killed a passenger on Interstate 25 in the early morning hours of June 1. Michael Andre Hancock, 29, admitted to shooting and killing his passenger, Hyun Soo Kim, but maintains it was an act of self-defense.

He entered a not guilty plea and claims his passenger was punching him in the face around I-25 and University Boulevard.

The trail for Hancock has been set for the week of April 1. 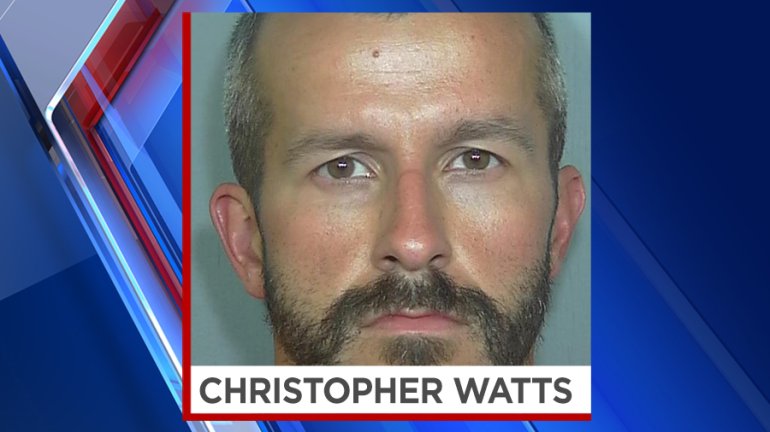 When Christopher Watts was arrested in connection to the disappearance of his wife and two daughters, the news captivated the world. The arrest happened just days after his 34-year-old wife Shanann Watts and his daughters, 4-year-old Bella and 3-year-old Celeste “Cece” were reported missing. 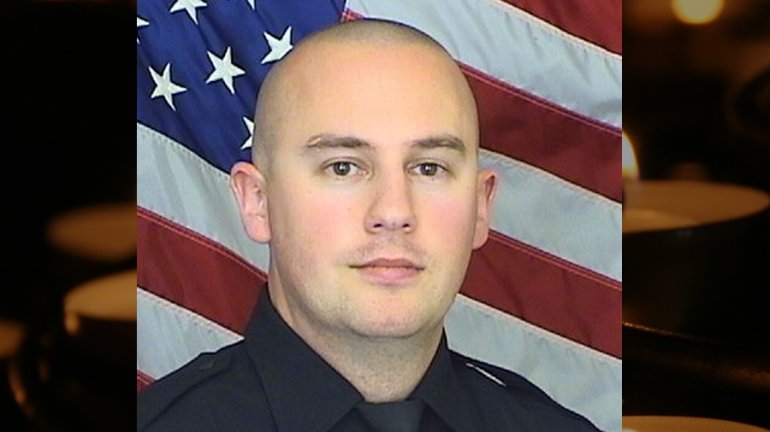 Deputy Zackari Parrish was shot along with three other sheriff’s deputies, a Castle Rock Police Department SWAT officer and two citizens in an ambush at a Highlands Ranch apartment. Parrish died at the scene. 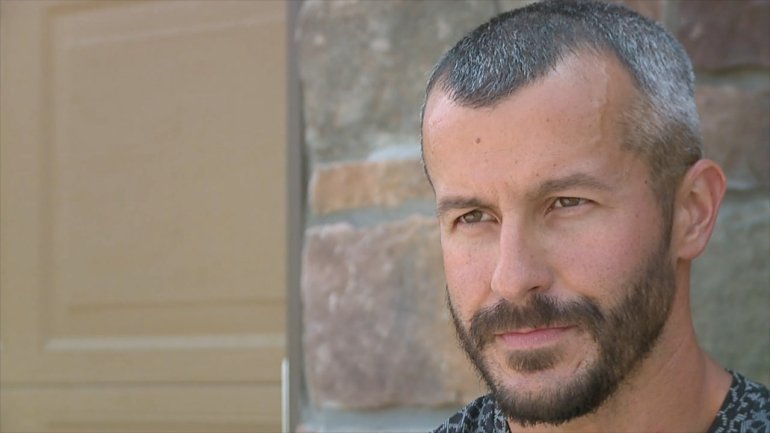 24 hours after confessing to killing his wife and two young children, the world watched closely to see if prosecutors in Weld County would seek the death penalty against Christopher Watts.

Watts would later plead guilty to the crimes and avoided the death penalty.

6. Mom says Denver boy killed himself after being bullied at school 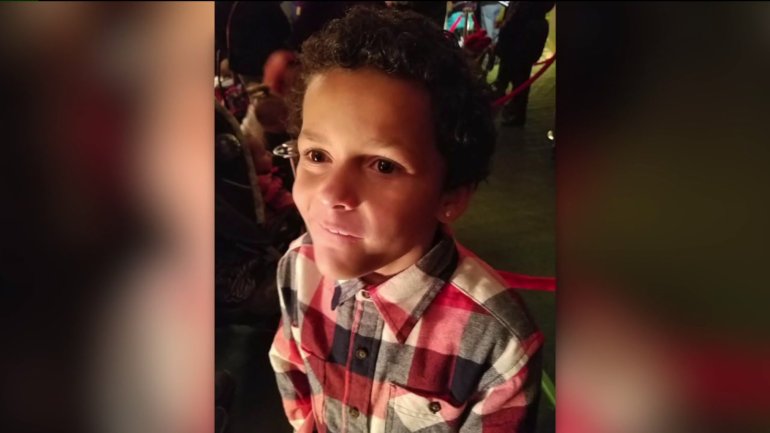 The story of 9-year-old Jamel Myles went viral after his mother shared his story with FOX31’s Alex Rose. Leia Pierce says that bullying was a factor after her son killed himself in their home just days after starting fourth grade.

Pierce told FOX31 that her son came out as gay to her over the summer and wanted to tell his classmates. His story started a nationwide conversation on bullying and suicide, especially among LGBT youth.

An Aurora family was fighting to stop their legally adopted 4-year-old from being deported. Her parents, Amy and Marco Becerra, are U.S. citizens. Marco Becerra also has citizenship in Peru, where he is originally from.

Soon after our story and the Becerra’s fight went national, the immigration case for Angela Becerra was reopened and automatically got a green card and her family was able to file for her to receive a certificate of citizenship.

FOX31’s Drew Engelbart got our first look inside Colorado’s largest combined resort and conference center nearly a month before it opened to the public. It features 1,500 rooms and nearly 500,000 square feet of conference space along with a Colorado vibe that is noticed as soon as you walk in the front door.

The brand new resort is the fifth Gaylord Resort in the nation and is expected to have an economic impact of $7 billion. The resort opened earlier this month.

3. Affidavit: Christopher Watts admits to killing wife ‘in a rage,’ blames her for kids’ deaths

Christoper Watts initially claimed he caught his wife, Shanann Watts, strangling one of their daughters to death before he strangled her in “a rage,” according to an arrest affidavit released on Aug. 20.

Watts would later confess to killing his wife and kids and was sentenced to life in prison. 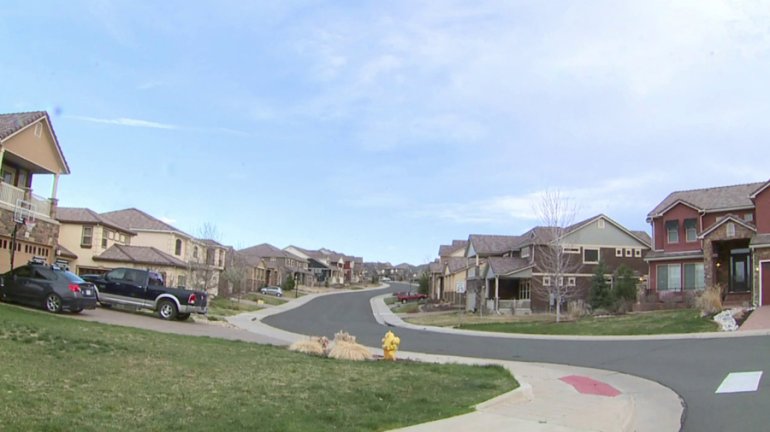 Sex parties hosted on Avery Way in Castle Rock angered neighbors and were causing parking problems and noise. Neighbors who spoke to FOX31 were also  concerned with the sexual nature of the events and any exposure to children.

An invention to the event showed 400 guests were invited with 87 people, including 35 couples, sending a yes RSVP.

A FOX31 viewer captured amazing video of a group of mountain lions on his porch in July and shared it with us. The video immediately went viral and it was our single most-viewed article this year.

“The mom of the mountain lions hopped up on the patio,” Andy Davis said about the video. “I reached over real slow to grab my phone and snap a couple pictures and then right behind her came the three babies.”

“Close the bars and open the schools and that’s it,” Fauci said.