Organizers said the annual event was inspired by the 2016 elections. During its first year, organizers said 180,000 people flocked to Civic Center Park to participate.

As the event prepares for its fourth year, organizers said they decided to take a different approach -- linking up marchers with nonprofits and grassroots efforts instead of rallying at Civic Center Park. Kerry O'Grady the goal is to connect marchers with resources to bring about change.

"We heard from people, "We want to act. What can we do?" After the 2016 election, that was the resounding question: "What can we do?"  We asked our community, what do you want to hear from us? And that’s where we got. The Impact Expo will have 60 nonprofits inside focused on issues in the Denver community." 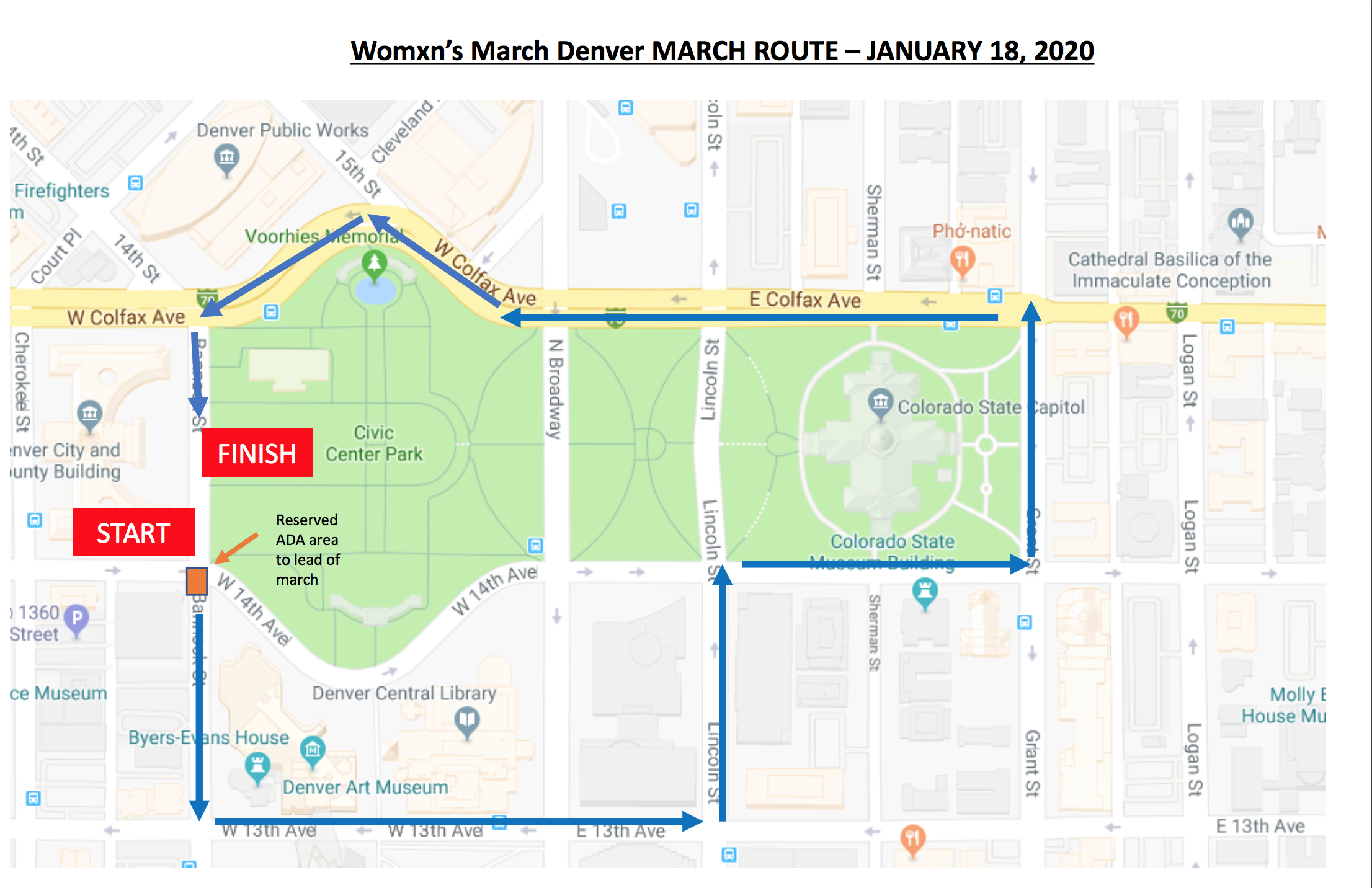 For more details on the event as well as expo participants, click here.

BERTHOUD -- Berthoud kindergartner Westin Luth was stressed beyond belief a few weeks ago when he awoke in the middle of the night and found his family's home filled with smoke.

"I was, like, really scared. I didn't know what to do," Westin said.

DENVER (KDVR) -- Presidential candidate Sen. Amy Klobuchar will be returning to the Denver area for another rally before Super Tuesday.

The Minnesota senator will be speaking Monday afternoon at Mile High Station near West Colfax Avenue and Interstate 25.

Man pulls knife on woman, punches her, steals her car in Aurora