DENVER — A man was killed in an early-morning shooting on Monday, the Denver Police Department said.

The shooting happened about 4:30 a.m. near 21st and Champa streets just north of downtown Denver.

On Tuesday afternoon, police identified the victim as Marcus Nash.

Police did not release any suspect information or said what led to the shooting. The death is being investigated as a homicide.

On July 3, Metro Denver Crime Stoppers released the picture below. It said it investigators are searching for the man in connection to the shooting. 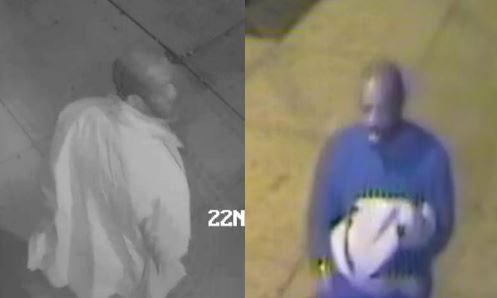