DENVER — Officials with Denver Fire halted a recovery mission after a person went missing on the water in the 4600 block of Evans Avenue Sunday afternoon and instead issued announcements regarding a missing adult.

Denver Police spokesperson Jay Casillas said there was a man on a boat and that person went missing later in the afternoon.

While a Denver Fire rescue team searched the water for the man, Denver police were on land checking his home and other avenues to locate him. After those searches were unsuccessful a recovery mission was launched.

Denver Fire said the initial call came in about 2:15 p.m. By 7:40 p.m., the recovery mission had been replaced by a public plea for help finding 74-year-old Gordon Clyde Ham. 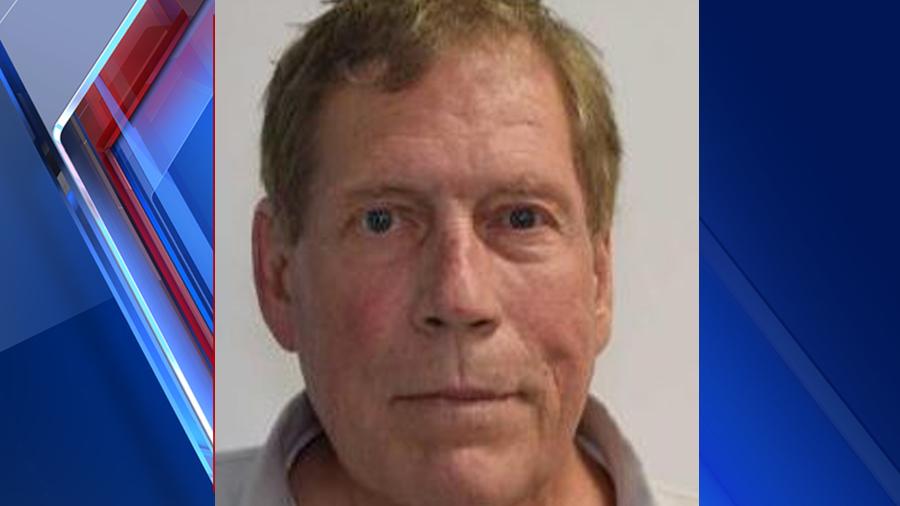 Ham was last seen  wearing jeans with red suspenders and a light-colored shirt, according to DPD. He reportedly walks with “significant disability.”

He is described as a 6-foot white man, weighing 120 pounds with brown hair and blue eyes.

Authorities have not said definitively whether they believe Ham is missing or drowned.

SUMMIT COUNTY, Colo. (KDVR) -- Two backcountry snowboarders accused of triggering an avalanche near the Eisenhower Tunnel are now fighting back with a first-of-its-kind court motion.

Evan Hannibal and Tyler DeWitt are being charged with a single misdemeanor count of reckless endangerment and are being asked to pay $168,000 in restitution for the slide last March.

DENVER (KDVR) -- As of this week, Denver Water has surpassed its goal of replacing more than 4,500 service lines at no direct charge to homeowners.  As many as 84,000 properties may have lead service lines.

The water Denver Water provides to homes and businesses is lead-free, but lead can get into the water as it moves through lead-containing household fixtures, plumbing and water service lines. The pipe that brings water into the home from the main in the street is owned by the homeowner.

DENVER (KDVR) — As state lawmakers finalized COVID-19 relief packages on Wednesday, some restaurant owners said the stimulus was too little, too late.

An industry survey shows more than 1/4 of restaurants in Colorado will consider closing in a month under indoor dining restrictions. Some were forced to close as the latest restrictions went into place.