DENVER — A Denver mom wants to shine a light on bullying and suicide after the death of her son last week.

The woman said her son killed himself in their home on Thursday. He was 9 years old. 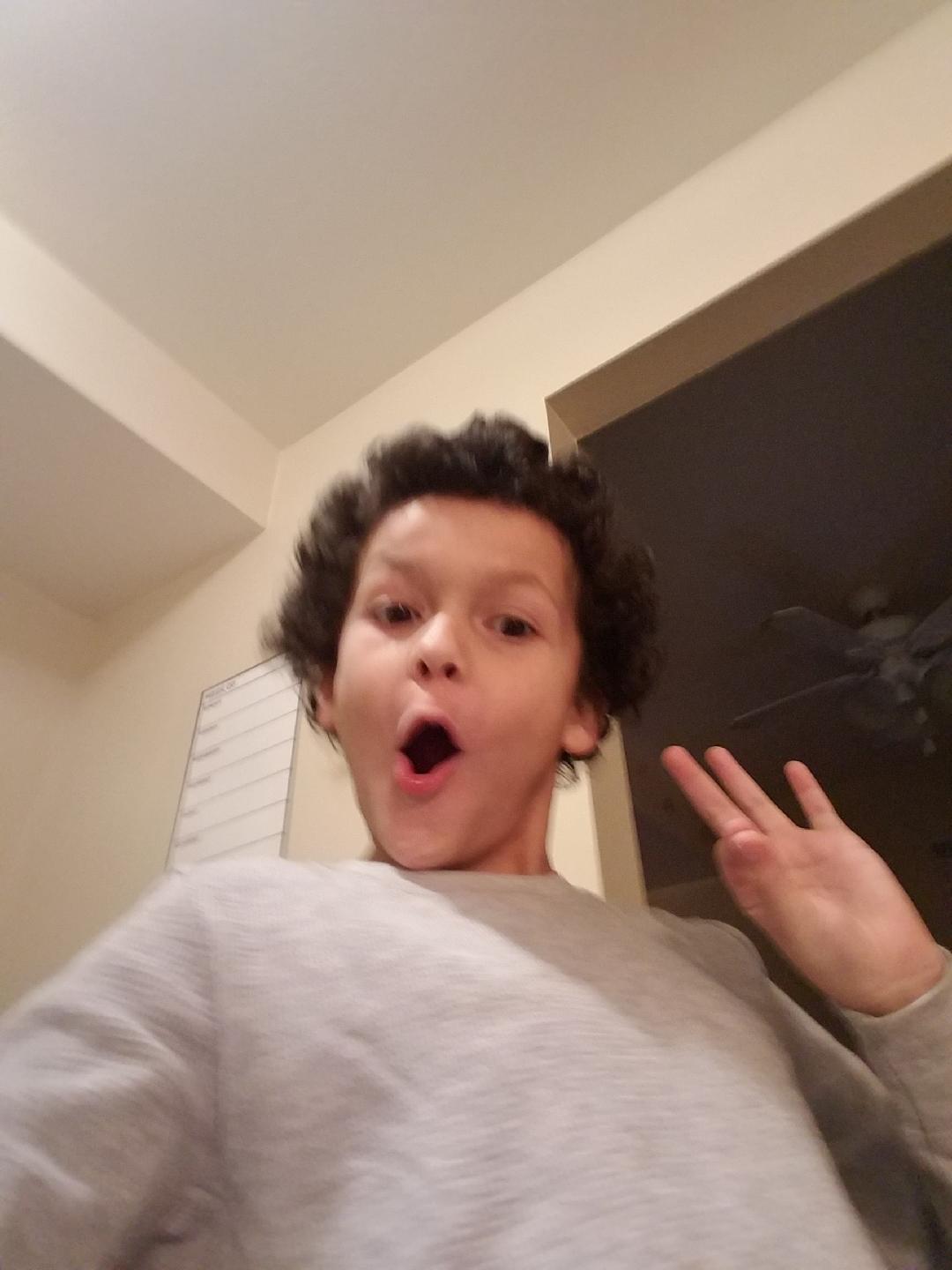 Leia Pierce says bullying was a factor in the death of her son, Jamel Myles. He started fourth grade at Joe Shoemaker Elementary School on Monday.

Over the summer, his mom said he came out to her as gay.

“And he looked so scared when he told me. He was like, ‘Mom, I’m gay.’ And I thought he was playing, so I looked back because I was driving, and he was all curled up, so scared. And I said, ‘I still love you’,” Pierce said.

Pierce said her son wanted to tell his classmates.

“He went to school and said he was gonna tell people he’s gay because he’s proud of himself,” she said.

Pierce said when he came out, he opened up about wanting to dress more femininely.

On Thursday, four days into the school year, Jamel took his own life. Pierce found her son dead in their Denver home. She said he killed himself after being bullied.

“Four days is all it took at school. I could just imagine what they said to him,” Pierce said. “My son told my oldest daughter the kids at school told him to kill himself. I’m just sad he didn’t come to me.” 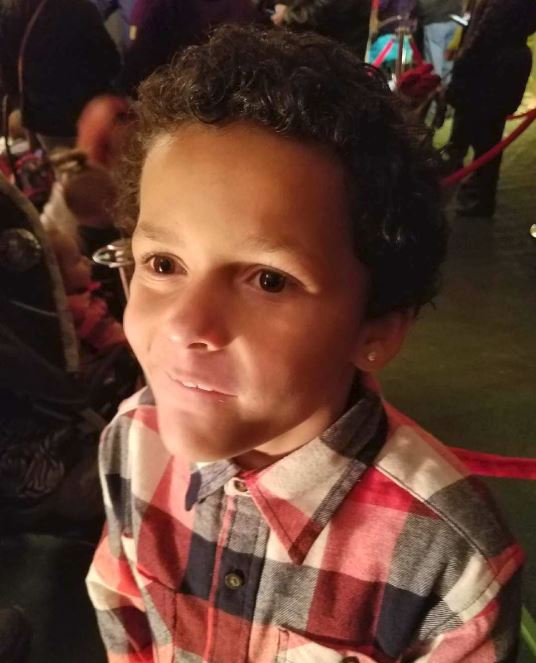 “I’m so upset that he thought that was his option,” Pierce said.

In the statement, the district said it will continue to offer support to the family.

Through the devastation, Pierce wants to spread awareness about the effects of bullying.

“We should have accountability for bullying. I think the child should. Because the child knows it’s wrong. The child wouldn’t want someone to do it to them. I think the parent should be held because obviously the parents are either teaching them to be like that, or they’re treating them like that,” she said.

She said she hopes no parent ever has to go through this pain because their child is different from everyone else.

The Denver Police Department is investigating the death as a suicide.

If you or anyone you know is experiencing suicidal thoughts or depression, the following resources are available:

The number serves as a direct, immediate and efficient route to all Colorado’s 64 counties and two tribal nations, which are responsible for accepting and responding to child abuse and neglect concerns. All callers are able to speak with a call-taker 24 hours a day, 365 days a year.