ARVADA, Colo. — The city of Arvada confirms its code enforcement division has opened an investigation into the outside of Adrienne Stone’s house and is talking to the city attorney about the possibility of obtaining a search warrant to go inside because of concerns over hoarding. 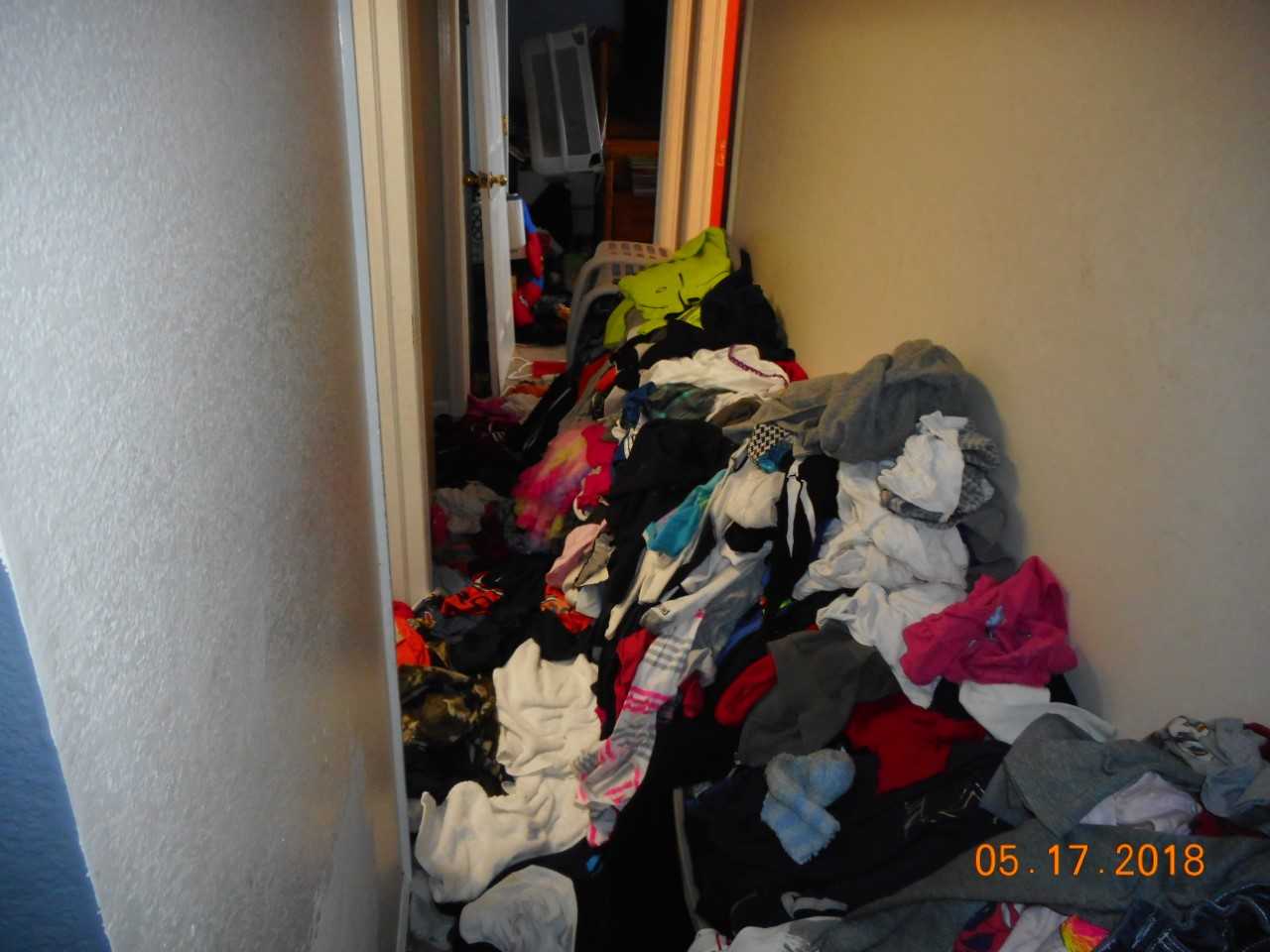 Stone has been the subject of three recent Problem Solver stories after it was revealed she maintained custody of her seven youngest kids for six weeks despite a July 10 conviction for child abuse, felony menacing and violation of a neighbor’s protection order.

State social workers removed her children on Aug. 23 after FOX31 began making inquires and just days before she was sentenced on Aug. 29. 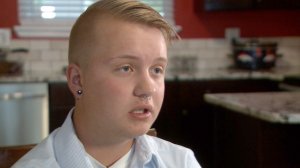 Her children were originally removed in May 2018 after she threatened her oldest son with a knife.

“My siblings were returned a couple of months later but I absolutely refused to be returned home,” said Nicholas Maerz Jr.

He was 17 years old at the time and tells the Problem Solvers his mother’s ongoing threatening behavior and the condition of the home convinced him not to return.

In fact, his seven younger siblings were removed from the home because of “Environmental Neglect” after Arvada code enforcement condemned the house for its messy, unlivable conditions. 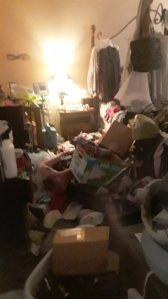 “My little brother, he was well past an age that he should’ve been crawling but because there was no place for him to crawl or walk or anything, he just didn’t develop, you know. I was always holding him,” said Maerz Jr.

Three months later, Stone’s seven youngest children were returned to her because the house had supposedly been cleaned up.

At the same time, Stone had a GoFundMe page asking people to help pay her mortgage.

The web page suggested she had collected more than $1,000 until GoFundMe shut the page down after being contacted by the Problem Solvers.

A few days ago, Maerz Jr. was allowed back inside the house for the first time in over a year to collect some belongings. 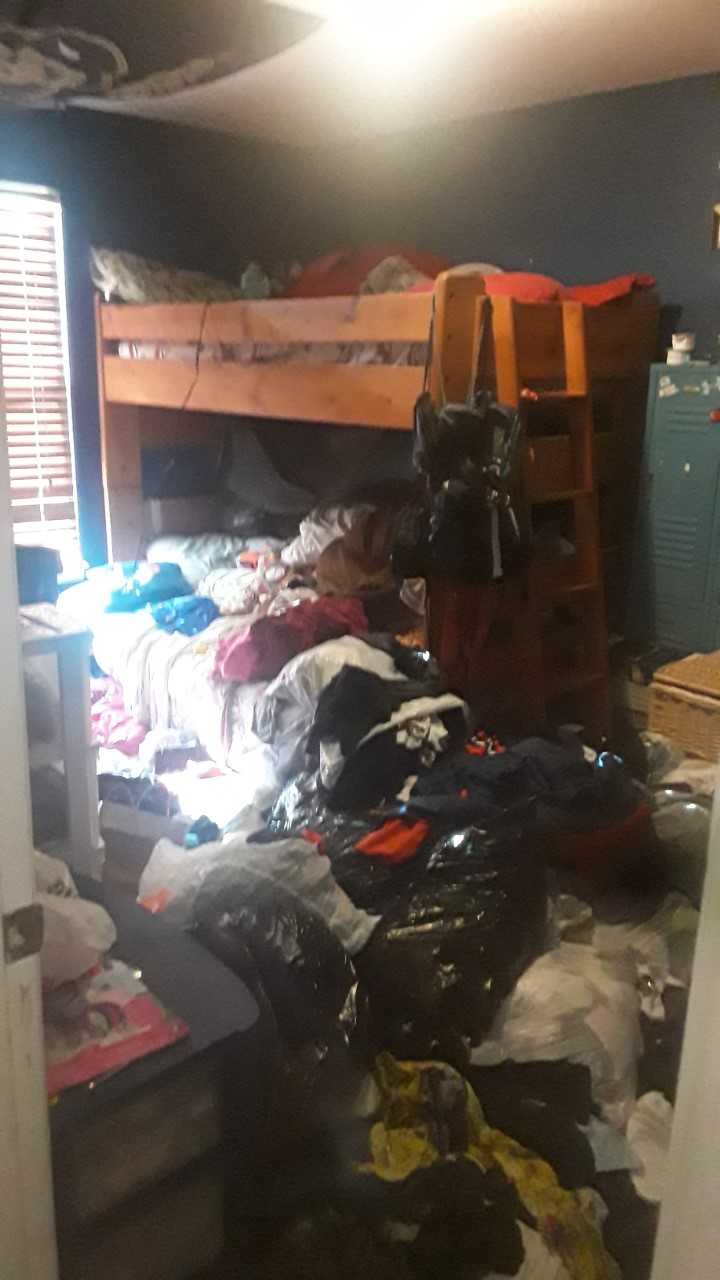 He shared pictures with the Problem Solvers that showed the same prior pattern of hoarding.

Items were piled so high in the bathroom, no child could reach the sink or the bathtub.

Bags of clothes blocked a path to the bed in one bedroom and laundry baskets were stacked so high in front of a television set that no one could watch TV if they wanted to.

Code Enforcement’s current case against Stone is only for the outside of her house, where belongings have started to pile up outside her front door and near her driveway.

Stone is not currently living in the house because she spends her nights at the Jefferson County Detention Center and her days getting drug and mental health treatment.

As a result, Code Enforcement would need a search warrant to go inside her home.

BOULDER, Colo. (KDVR) -- From living in London, watching foxes sometimes get into trash cans, to living in Boulder, and having an up-close-and-personal encounter with a mountain lion. Both are separate experiences for the same person.

Nina Isaacs has been in Colorado living with her mother and step-father since November. She lives in London but decided to come to Boulder and spend time with her family during COVID-19 lockdown.