BROOMFIELD, Colo. — A suspect wanted in connection with a homicide case in Pueblo crashed his truck in an attempt to elude police on Wednesday. 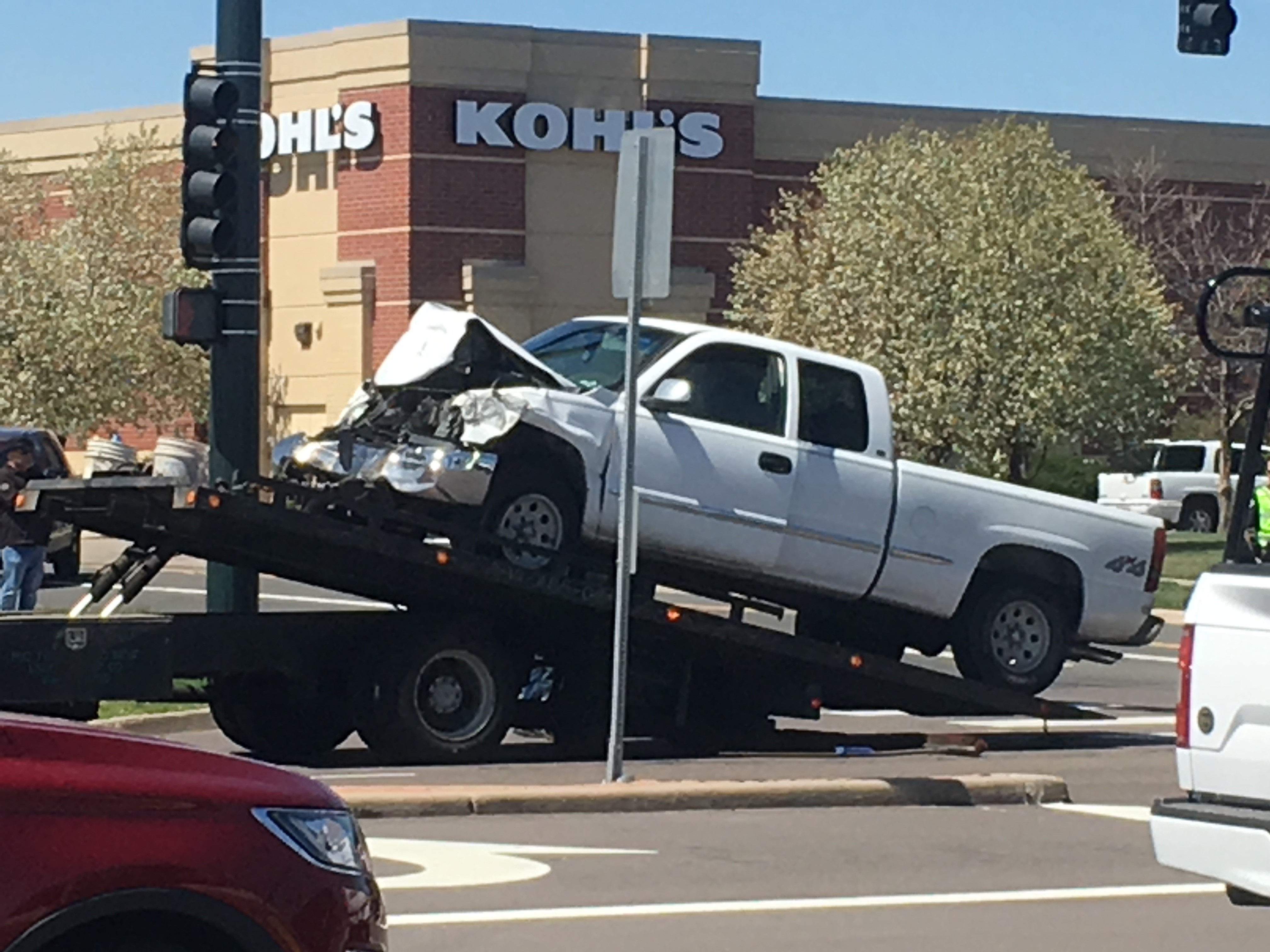 The Department of Corrections Fugitive Unit went to an apartment complex to take the man into custody.

When they arrived, the man, a woman and a 1-year-old child got into a vehicle and fled the scene, the Broomfield Police Department said.

An officer pulled over the truck on a felony stop. The woman was taken into custody, ticketed for a minor offense and released.

The toddler was still in the truck when the man got back in and sped away. 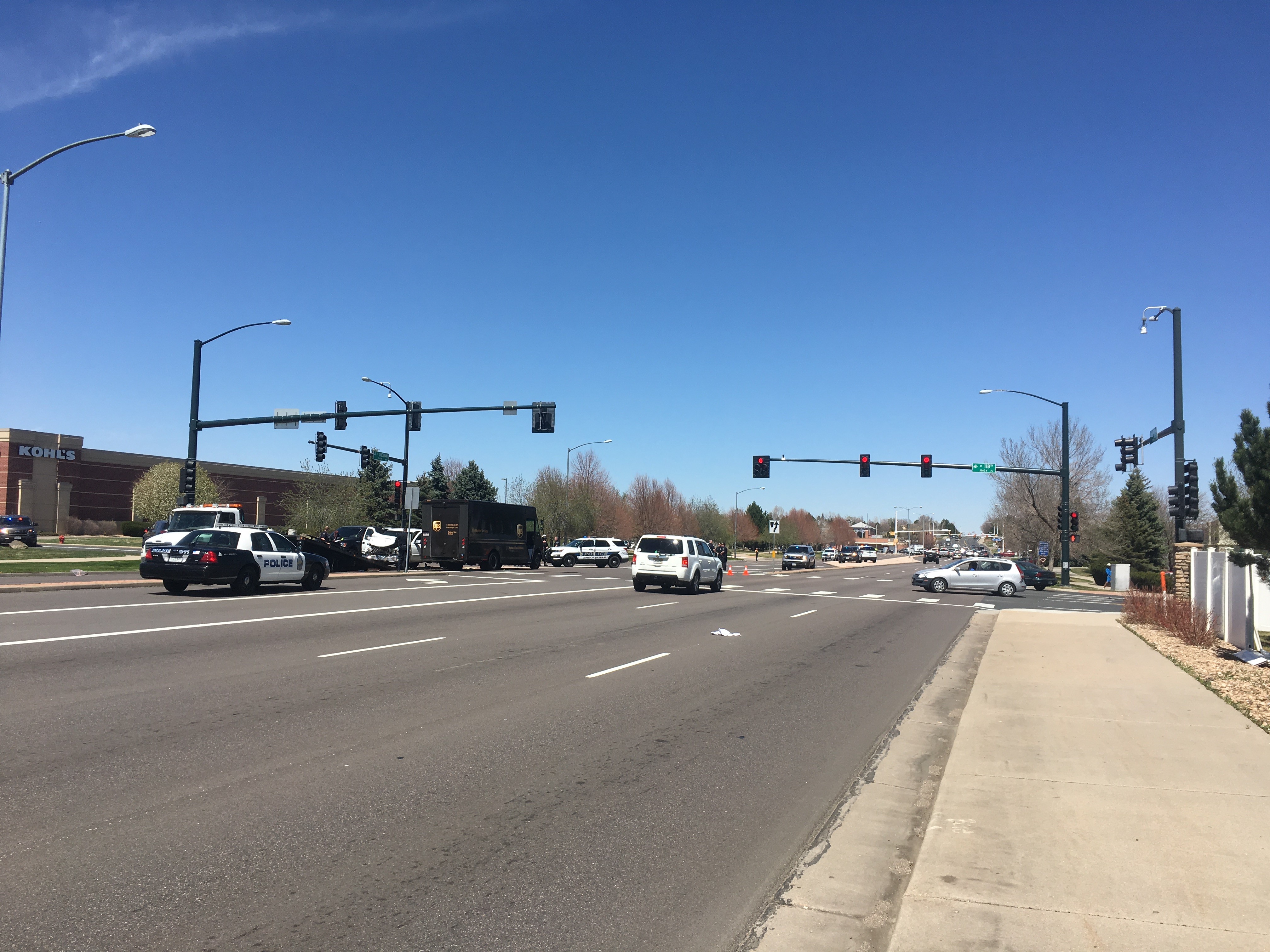 Police said they did not pursue the vehicle, but the suspect was spotted speeding at Sheridan Boulevard and 120th Avenue.

The driver ran a red light at 119th Avenue and Sheridan and crashed into a delivery truck, police said. The man resisted arrest but was eventually taken into custody. 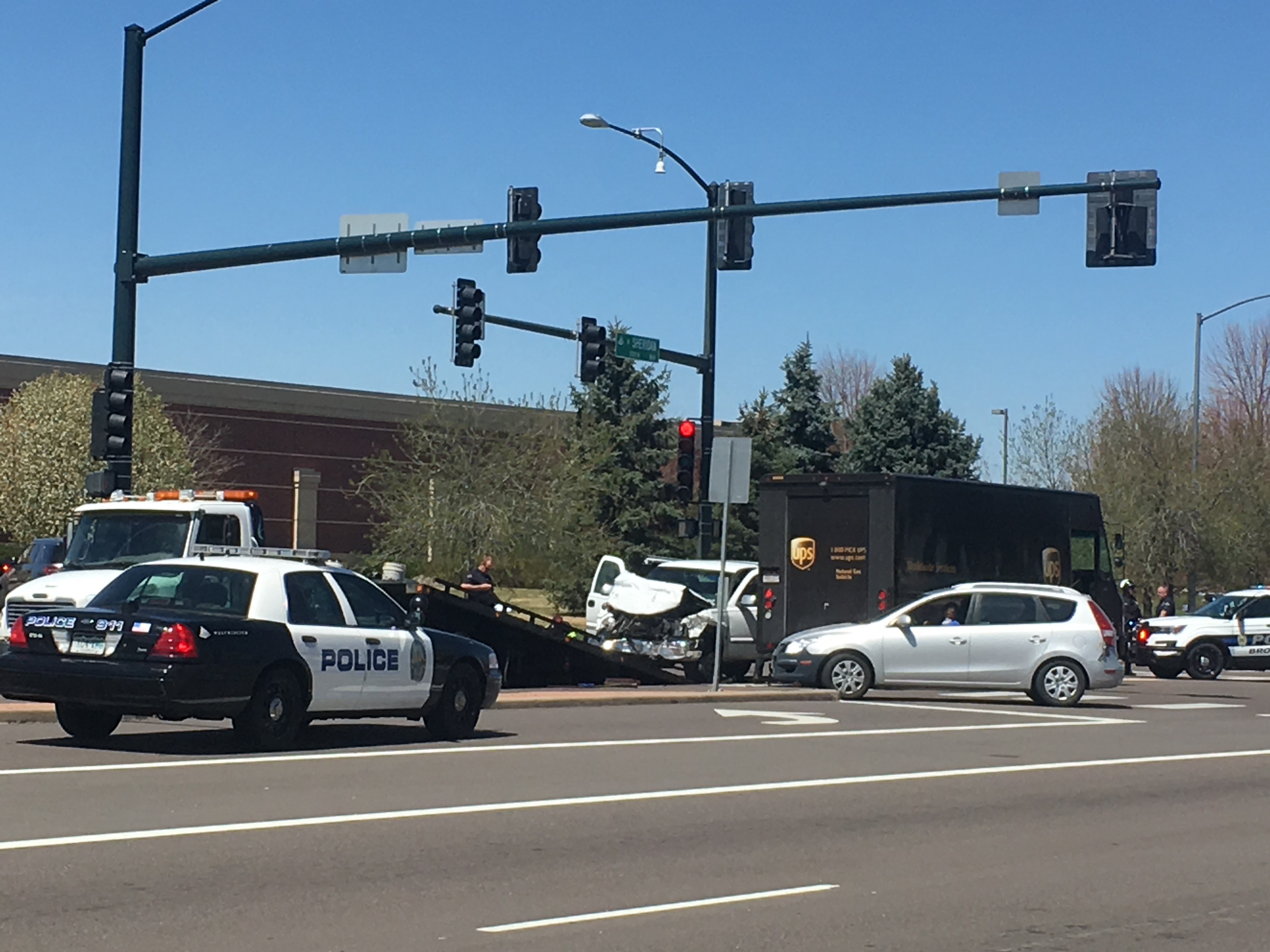 Police said the toddler wasn’t injured in the crash and is back with its mother. It’s unclear what relationship if any the suspect had to the child.

No officers were injured. The name of the suspect has not been released. He was taken to a hospital to be treated for injuries suffered during the accident.

Police plan to file charges in relation to Wednesday’s incident.

CASTLE ROCK, Colo. (KDVR) — Castle Rock has officially declared its opposition to the state’s decision to move Douglas County to "Level Red" on the COVID dial and says it will not participate in enforcement of Level Red restrictions.

Town council voted four to one in favor of the resolution at a special meeting Tuesday night. Following its passing, Castle Rock will now send a letter to Gov. Jared Polis stating the town’s position.

WESTMINSTER, Colo. (KDVR) -- In a year filled with ups, downs and constant unexpected changes, Christine Wares stared down yet another challenge Tuesday morning.

The owner of Kokopelli Beer Company in Westminster spent thousands of dollars on tents and outdoor dining infrastructure ahead of the winter months to keep her doors open and her workers employed.

If maximum capacity is reached, Coloradans can expect to see the state’s convention center and local gymnasiums doubling as hospitals. The death rate will also increase, according to officials.

Protections in place for Thanksgiving shoppers at local grocery stores

Tips for a successful virtual Thanksgiving

Can’t travel due to the pandemic? Denver hotel staycation likened to ‘summer camp for adults’

Level Red: What are the guidelines? Many counties move to tighter COVID-19 restrictions Friday