JEFFERSON COUNTY, Colo. — The Jefferson County Sheriff’s Office says a man burglarized a gas station and a bank early Thursday morning by driving his vehicle into the buildings.

According to the sheriff’s office, the smash-and-grab burglaries happened near South Kipling Parkway and West Coal Mine Avenue around 3:24 a.m.

Public information officer Jenny Fulton said the suspect drove a minivan into the gas station, then drove over to the bank and crashed into it. After that, the PIO says the man left the van at the bank and walked back to the gas station. He was seen by sheriff’s deputies carrying out stolen merchandise and was arrested without incident, according to the PIO. 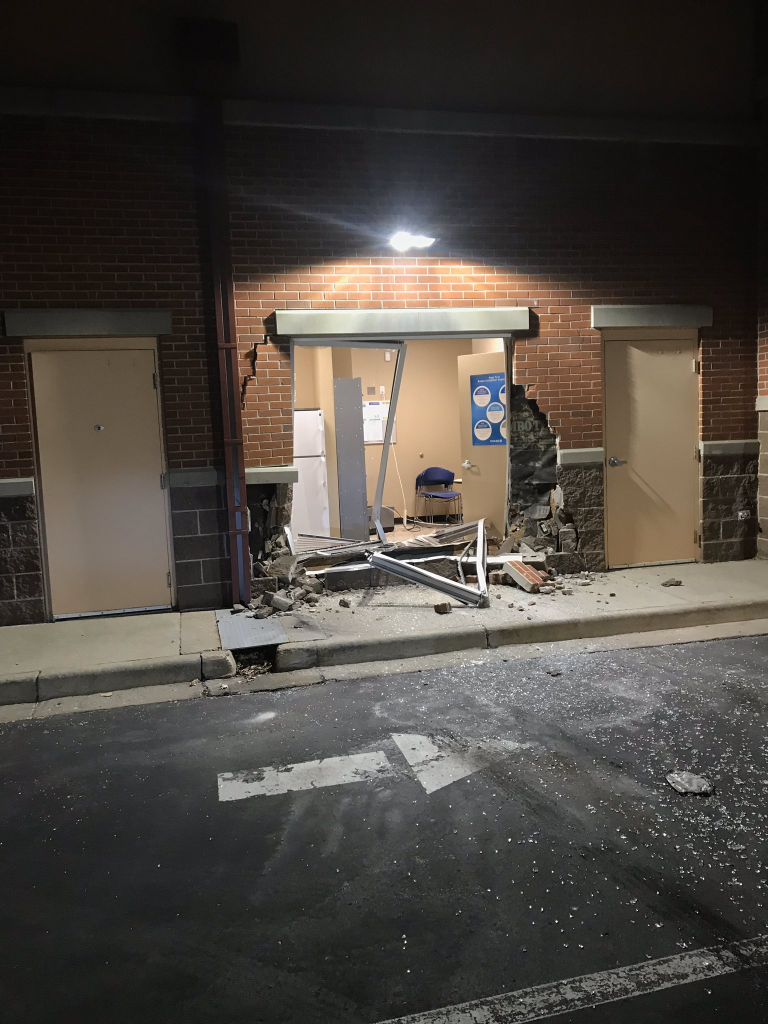 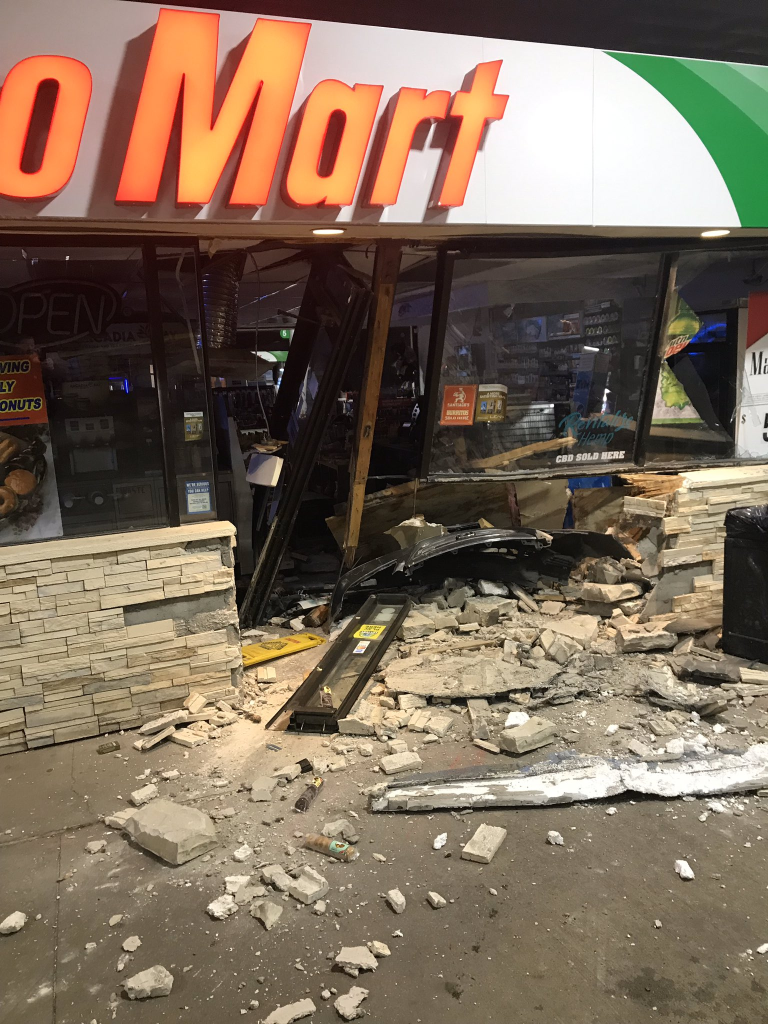 The man was identified Thursday afternoon as 39-year-old Andrew Jones. He is charged with two counts of second-degree burglary, two counts of felony criminal mischief and one count of misdemeanor theft.

He said the government will increase weekly vaccine distribution by 1.4 million doses. How is the distribution impacting Colorado?

Suspect at large after Aurora homicide

AURORA, Colo. (KDVR) — Aurora police officers are looking for anyone with information about a shooting that resulted in a man’s death.

Around 9:34 p.m. Monday night, Aurora police officers responded to the 1300 block of Alton Street on a report of a man who had been shot.

DENVER (KDVR) -- Some Coloradans are still hesitant to get a COVID-19 vaccine, so medical providers believe it's important to dispel any myths or disinformation.

"We think that addressing any myths is vitally important," said Jason Blauwet, the director of pharmacy at Presbyterian St. Luke's Medical Center and Rocky Mountain Hospital for Children in Denver.

For the 3rd straight year, a former CSU-Pueblo player will be in the Super Bowl

Suspect at large after Aurora homicide

Denver Zoo helping to save bighorn sheep in Utah

Pinpoint Weather Alert: When the snow ends and how much accumulation to expect