DENVER — A man accused of eluding police and then crashing into a Denver Public Schools bus full of children in April, causing injuries to a passenger in his vehicle and to several school children, was sentenced to prison on Friday. 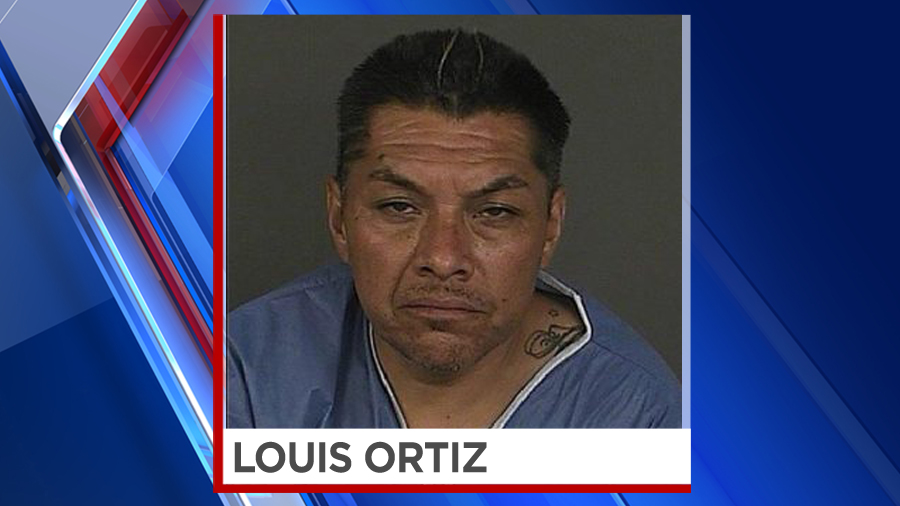 Louis Ortiz, 47,  pleaded guilty in November to one count of vehicular eluding, one count of child abuse resulting in serious bodily injury, and eight counts of assault in the third degree.

Prosecutors say Louis Ortiz hit the bus after he blew through a stop sign at N. Tejon Street and W. 39th Avenue while trying to outrun officers on April 13, 2017.

Before the crash, police observed Ortiz driving a green Jeep Grand Cherokee in the area. They identified the Jeep as the same vehicle that eluded them on March 30.

A marked patrol car began to follow Ortiz, who then ran the stop sign, hitting the bus. He was taken to Denver Health Medical Center following the crash.

DENVER (KDVR) — The Denver Police Department is asking for information about a shooting that left two men dead and another wounded on Nov. 4, 2020.

Police said the shooting happened around 2:10 a.m. in the 3200 block of Locust Street.

NEW YORK (AP) — The International Brotherhood of Teamsters, a union that represents 1.4 million delivery workers, is setting its sights on Amazon.

On Thursday, it will vote on whether to make organizing Amazon workers its main priority. The Teamsters accuse the nation’s second-largest private employer of exploiting employees by paying them low wages, pushing them to work at fast speeds and offering no job security.

It is the newest treatment at Ageless Expressions Medspa called Evoke. It burns fat and tightens the skin. You can treat the chin, the jaw, anywhere on the lower face. Evoke heats the tissue up and it kills the fat that is naturally flushed out by your body. The heat also contours the skin in the area. No downtime, no bruising, no needles. Paula did the six Evoke treatments and loves the results!

Call 1-844-724-3537 now to book your appointment. They’re located in Littleton and also have a new office in Golden.  Or go online to agelessexpressionsmedspa.com.

2021 Wildfire Season: Here are the wildfires currently burning in Colorado