LARIMER COUNTY, Colo. — “A major step forward.” That’s how the judge characterized the prison sentence handed down to a man who went on a crime spree in Loveland in March of 2017.

Adam Fulford, a fugitive who was the subject of a chase and manhunt, and who shot a taxi driver, will spend 35 years in prison. 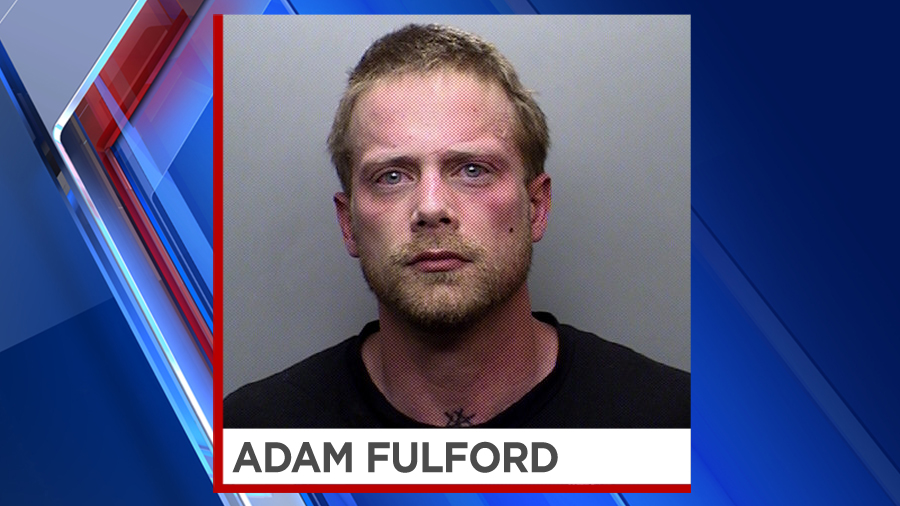 Fulford was captured in Loveland on Friday, March 31 after a carjacking, another chase and a crash.

Fulford, 33, of Loveland, eluded deputies who tried to arrest him in Fort Collins on outstanding felony arrest warrants.

The chase went into Loveland, where Fulford crashed into a Subaru at Wilson Avenue and Highway 34.

Fulford and the three people in the other vehicle were injured. Tara Hildebrand and her 9-year-old daughter suffered multiple injuries and broken bones in the crash. Her 11-year-old son received a broken hand.

Hildebrand was hospitalized for several days.

The judge in the case said Fulford’s actions “impacted many lives.”