DENVER — A man who was found dead at a northeast Denver motel Friday has been identified.

About 12:20 p.m. Friday, the Denver Police Department responded to a call regarding a dead man inside a room at the Super 8 Motel at 7201 E. 36th Ave.

When officers arrived, they found the body of a man later identified as McBride. He appeared to have been assaulted and was pronounced dead at the scene, according to DPD.

Michael Steven Harrison, 51, is wanted on suspicion of killing McBride. 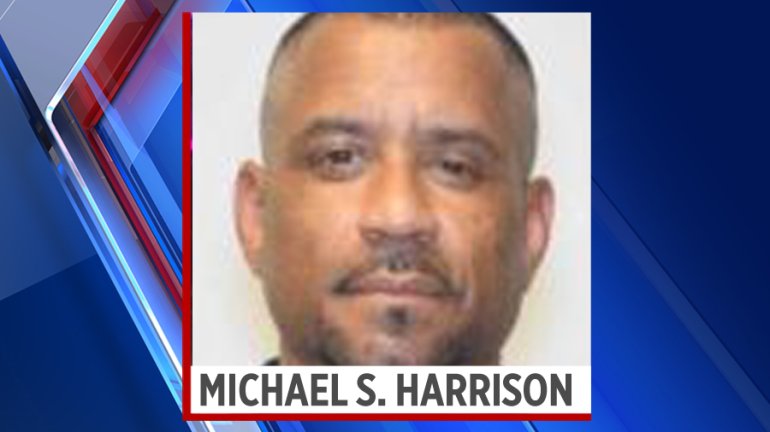 According to a statement released by Denver police, Harrison was last seen in a 2002 blue or silver convertible Mercedes with specialty Florida license plates reading WJQ2K.

If you have information regarding this crime, contact Metro Denver Crime Stoppers at 720-913-7867.

Colorado Parks and Wildlife biologist Lance Carpenter and wildlife pathologist Karen Fox are studying the disease, hoping to find the cause and prevent it from spreading.