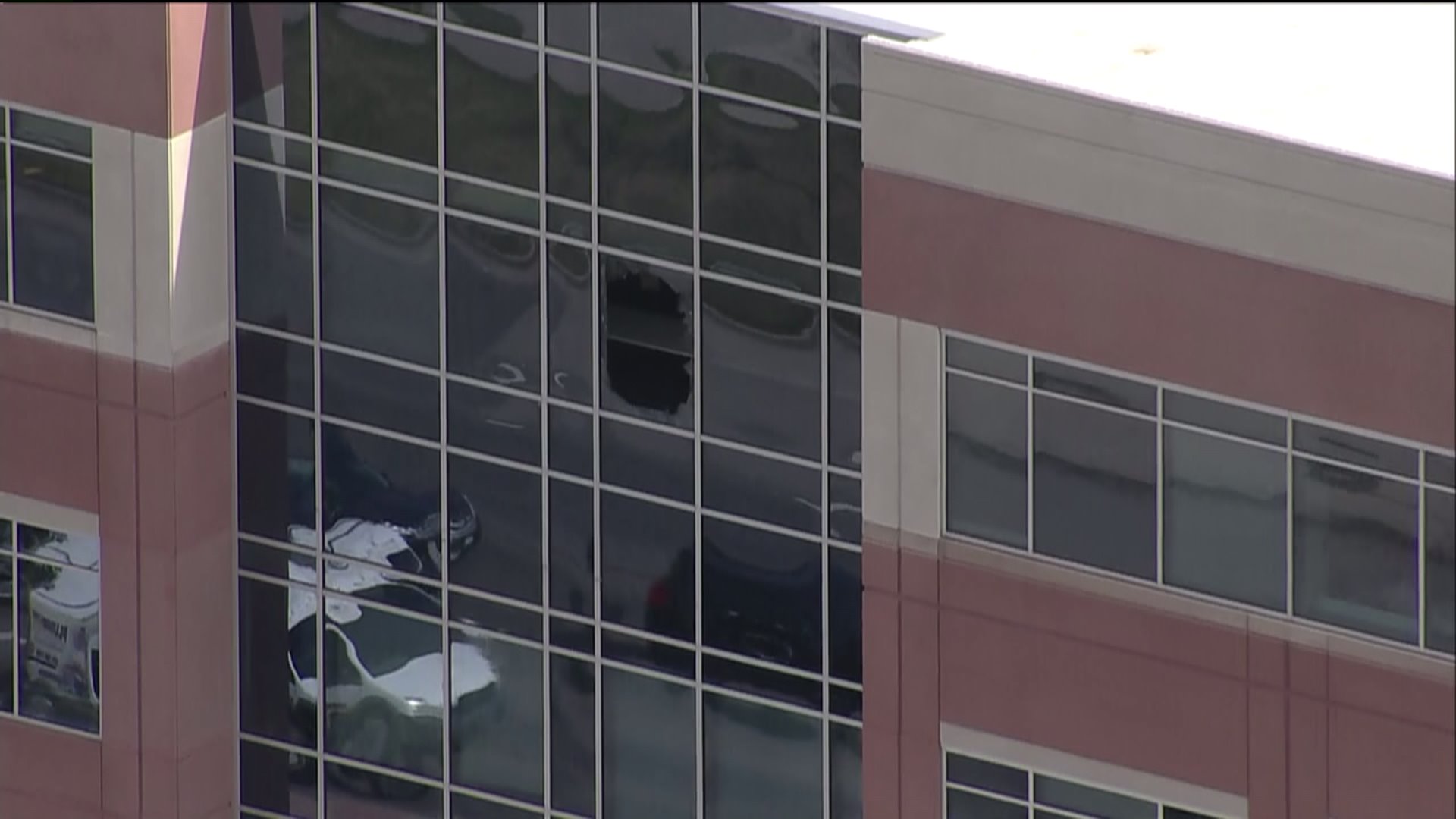 The man was injured by glass and is being treated. On release, he will be jailed on felony damage to property and other miscellaneous charges, police said. 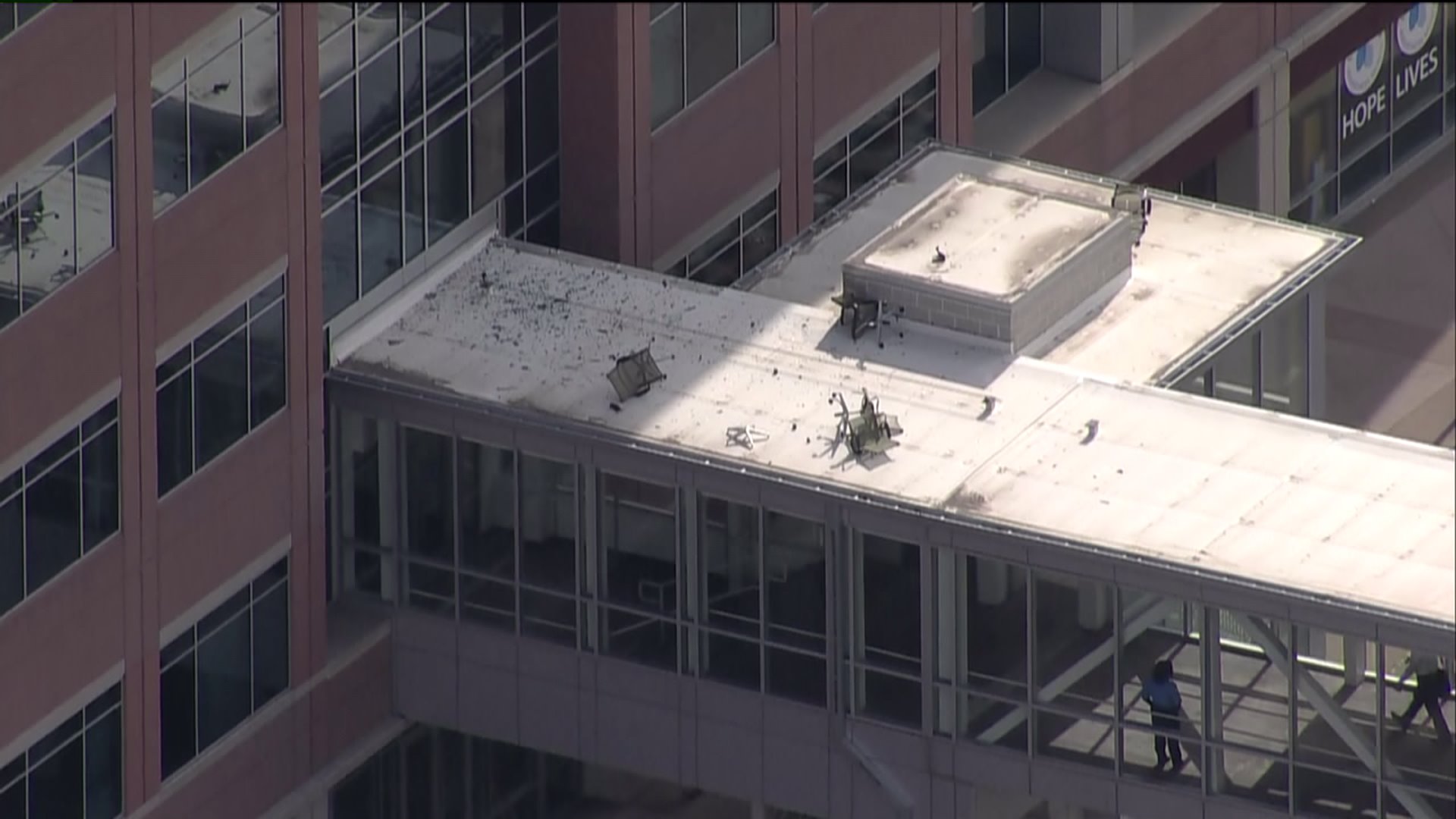 No one was in the conference room at the time of the incident, police said. It was reported about 3:30 p.m. 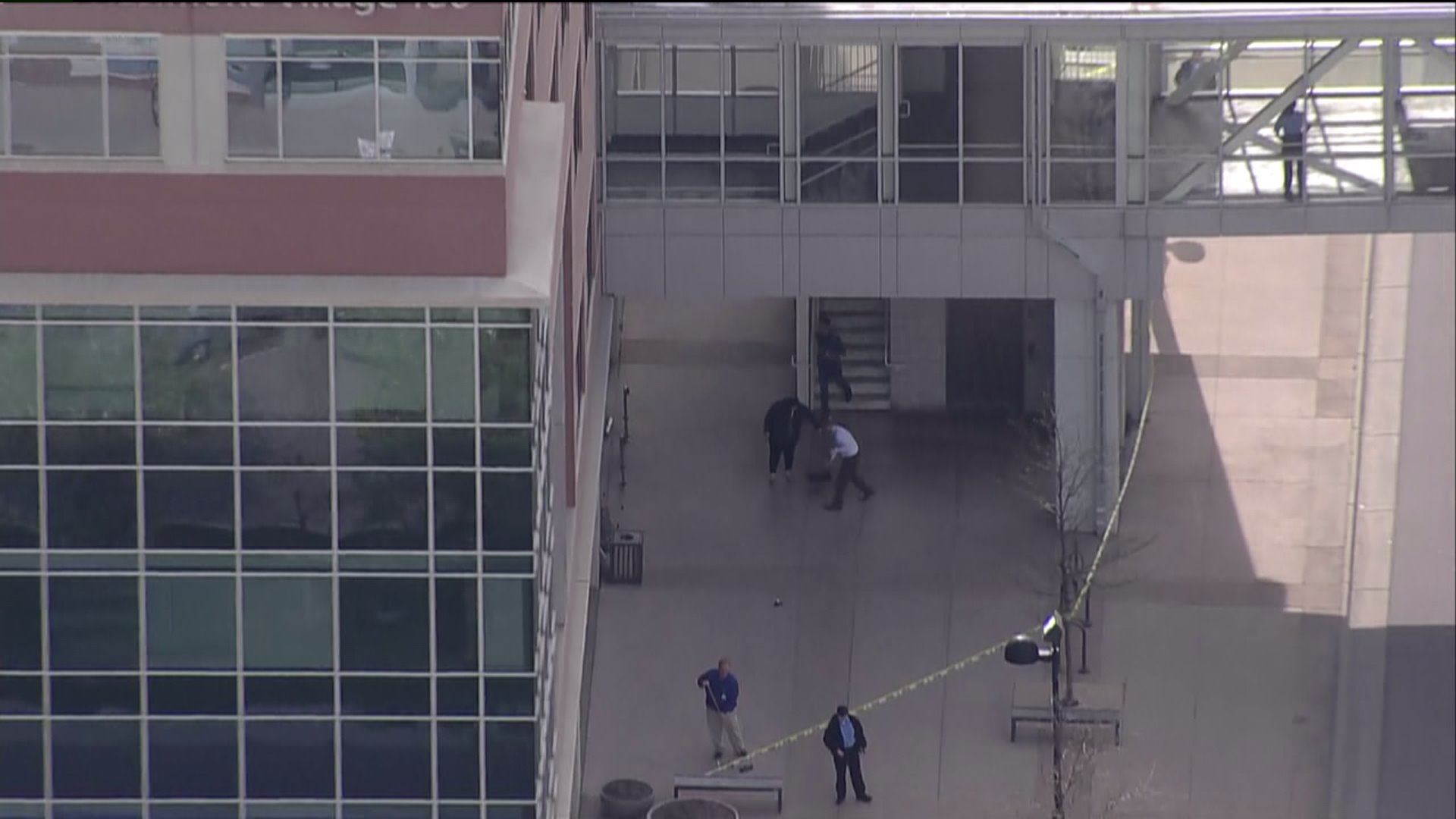 Police said a few lanes of traffic at 13100 E. Colfax Ave. were briefly shut down to clear glass and chairs from the road.

A Children’s Hospital spokesperson sent the following statement to FOX31 and Channel 2 via email:

“Aurora Police and Fire Department responded to a disturbance at a Children’s Hospital Colorado administrative building across the street from the hospital on the Anschutz Medical Campus. An adult male was taken into custody. There were no injuries to patients, employees or first responders. Aurora Police are investigating.”

DENVER (KDVR) -- For doctors and nurses fighting the war on the coronavirus, it can be rough both emotionally and physically.

At Presbyterian St. Luke's Medical Center in Denver, it has become Rev. Michael Guthrie's mission to help doctors, nurses and patients through some very rough days.

EL PASO COUNTY, Colo. (KDVR) -- Letecia Stauch killed her stepson Gannon in his bedroom and repeatedly lied to authorities during the investigation, according to an arrest affidavit obtained by FOX31 and Channel 2 Thursday night.

The 32-page document that appears to be the affidavit of probable cause to arrest Letecia appeared on social media Thursday. FOX31 and Channel 2 was provided the document and were able to independently confirm its authenticity.