DENVER — A man has died after injuries sustained in an assault at PT’s Showclub Sunday afternoon, the Denver Police Department said on Monday. 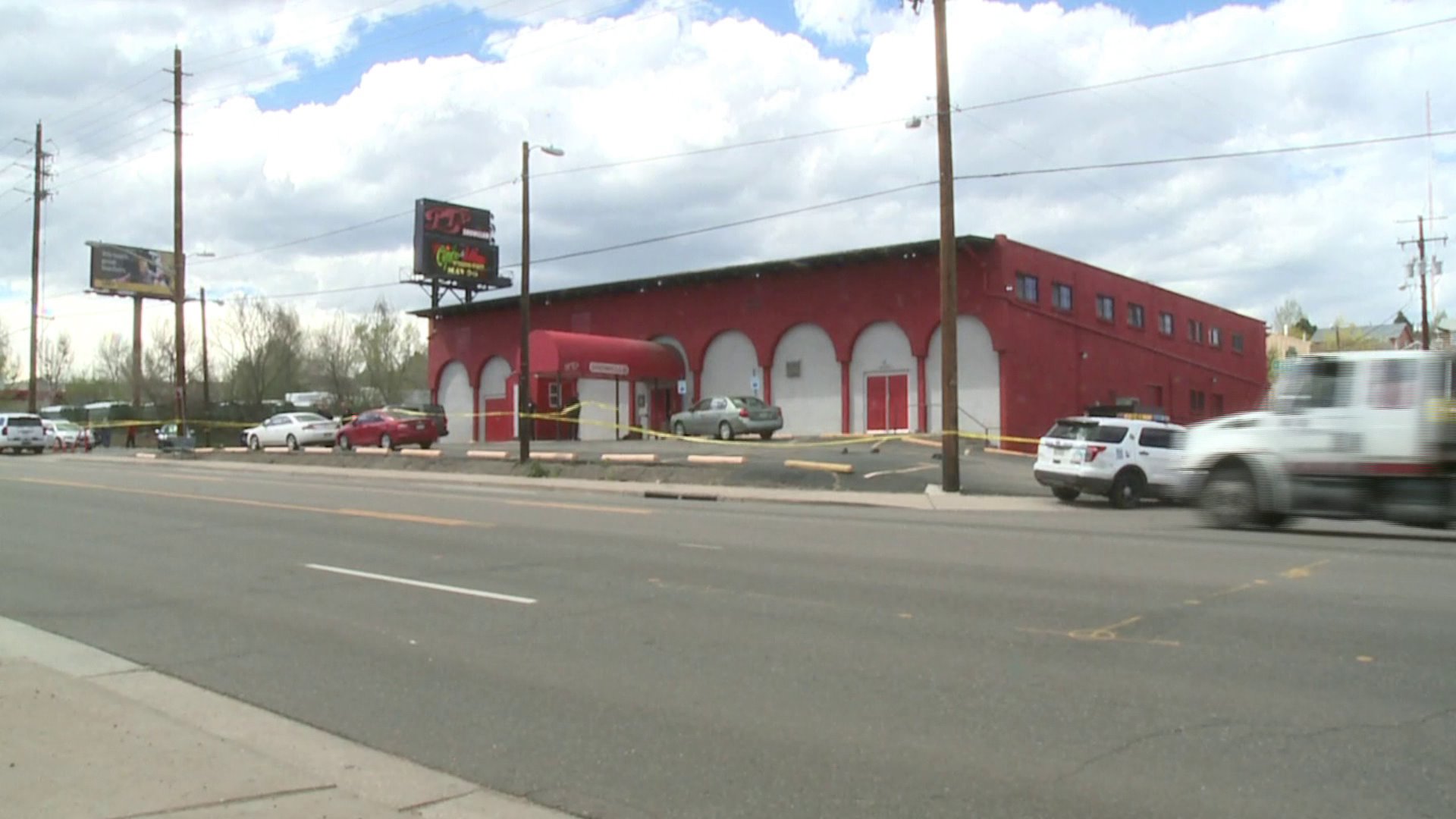 Another victim, an adult woman, remains hospitalized in critical condition, according to police. Two other victims have been released from the hospital.

Family and friends say one of the victims is 36-year-old Denise Villalobos.

She suffered critical injuries to her head, arms and hands, according to her friend.

Karina Stonecipher says she has known Denise for 10 years.

She said, “She has a heart of gold and kindest person I have ever met. She has always been there for me. She told me she loved me three times while I was at the hospital. Oh my heart. It’s amazing how far she’s come so far.”

But she is facing a long road ahead of her, so Karina set up a GoFundMe account.

Karina said, “She’s a great woman and has a heart of gold. If anyone can help, it is more than appreciated. That’s what she needs right now. Thoughts, prayers, donations if you can to help with medical bills and keeping her on her feet until she is able to get back to work.”

Witnesses say Ashland attacked several people with a bat outside the strip club located in the 1600 block of West Evans Avenue.

No further information has been released about the incident.

STEAMBOAT SPRINGS, Colo. (KDVR) — Off and on several weeks now, traffic has been detoured from Interstate 70 through Steamboat Springs because of mudslides in the Glenwood Canyon area.

The Colorado Department of Transportation asked drivers to stay updated on the suggested alternate routes for when that portion of the highway closes. The main alternate route is through Steamboat Springs, where locals there say the traffic has increased drastically over the last few weeks.

THORNTON, Colo. (KDVR) — Lauren Varner still gets the sudden urge to call her best friend — her mother — even though she's been gone for seven months.

Sue Ziemann, a grandmother of three, beat leukemia back in 2017. But she died in January after a 2-month battle in the hospital with COVID-19.