NORTHGLENN, Colo. — One person is in custody and another is being sought after a man chasing a stolen motorcycle was shot at on Sunday night, the Northglenn Police Department said.

About 10 p.m., officers who were patrolling on Grant Drive heard what they believed to be shots fired. 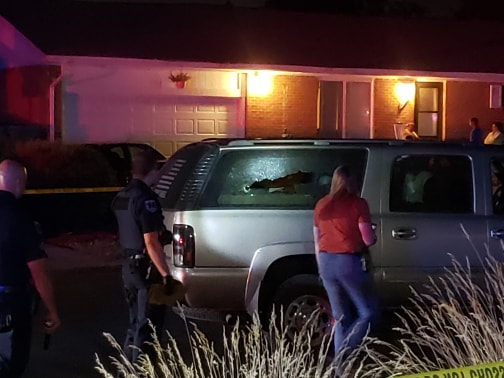 When they arrived at Grant Drive and Garland Drive, near East 104th Avenue and Washington Street, a man approached them saying he was shot at while pursuing his stolen motorcycle.

The man later said he was following two motorcycles, one of which he owned and said was stolen from 11625 Community Center Drive about 2 miles away, police said. 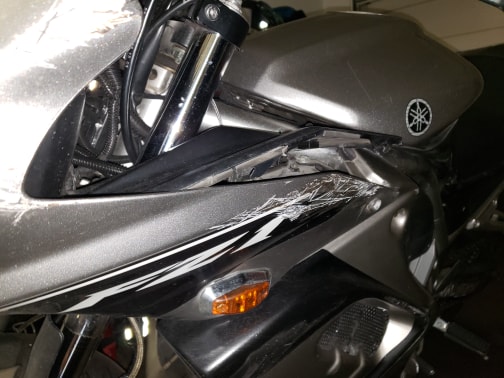 When officers got to Garland Drive and Washington Street, they found the suspects, who attempted to get back onto a motorcycle.

One suspect was able to get away at a high rate of speed, while the other suspect, 47-year-old Eric Flynn, was taken into custody, police said.

The case remains under investigation. Police did not say if anyone was injured.