DENVER — A man has been arrested in the burglary of about $42,000 worth of merchandise from a well-known comic book store, the Denver Police Department said Wednesday.

Francisco Ruiz, 39, was arrested after the smash-and-grab burglary at Mile High Comics at 4600 Jason St. over Memorial Day weekend. 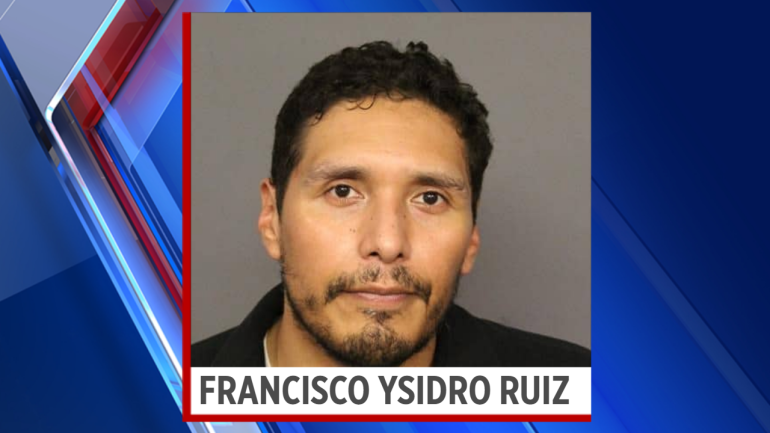 The store is known for its large collection and has some of the rarest and most expensive comic books in the world.

The Denver Police Department said the burglar was able to smash the glass in the store’s showcase and grab some of the most valuable books inside.

Police did not say what led them to arrest Ruiz, though the store was equipped with security pictures. It’s not known if the merchandise has been recovered.

That could benefit many veterans from the wars in Iraq and Afghanistan, plus plenty of others."The overall goal is to recreate what was lost," Segil said.

AURORA, Colo. (KDVR) -- A man died in the roadway on the exit lane of Interstate 225 to South Parker Road early Monday morning after being struck by two cars, according to the Aurora Police Department.

APD and Aurora Fire Rescue responded to the call of a man in the roadway at 1:00 a.m. on Monday when they found the man and attempted life saving measures. APD says his injuries were too severe and he died at the scene.