LONGMONT, Colo. — Longmont police are currently searching for Thomas Snyder, who is a suspect in an armed robbery that occurred at the Bank of the West on 5th Avenue and Coffman Street Saturday morning.

Snyder also has an active warrant for his arrest for a parole violation for escape, on an original charge of robbery, according to police.

Police say Snyder could be anywhere in the region.

“Logic will tell you he could be anywhere from Ft. Collins all the way through Denver, or even beyond that,” says Sgt. James Brown.

“We are actively searching, we are following up on every lead right now, and hopefully we’ll have him in custody soon,” adds Brown.

Police say to be cautious as Snyder is believed to be armed. Do not confront the individual. If seen, contact the Longmont Police Department at (303) 651-8501.

The following photos are from 2017. They were provided to FOX31 by the Longmont Police Department. 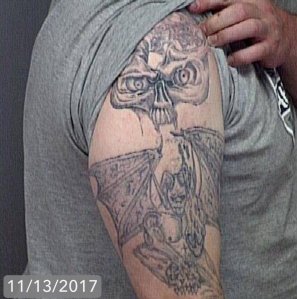 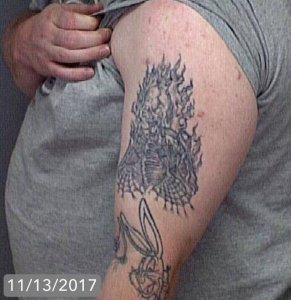 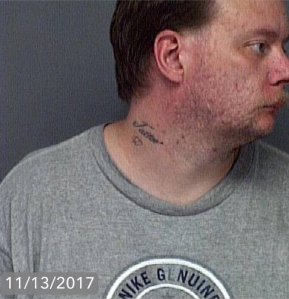 DENVER (KDVR) -- Now that the first presidential debate is over, Coloradans are back to focusing on the big political showdown here at home. Sen. Cory Gardner and former Gov. John Hickenlooper are getting ready for their own face off.

As ballots begin going out in a little over a week, both candidates are honing in on their opponent's policies to convince voters who have not yet made up their minds.

COLORADO SPRINGS, Colo. (AP) — A federal judge has denied a request to override Colorado’s 175-person limit on religious gatherings as a result of the coronavirus pandemic.

U.S. District Judge Christine Arguello wrote in her decision Tuesday that allowing those gatherings to happen would “present a high risk of harm to the state of Colorado as well as the public in general.”

AURORA, Colo. (KDVR) -- The female prisoner who was left hobbled and upside down in the backseat of an Aurora Police patrol car in August 2019 said she cried when she finally saw the body-camera footage of the incident, more than a year after it happened.

"I was just crying. I mean, bawling tears like if somebody had just died," said Shataeah Kelly. "I am so numb inside. It feels like I’m actually dead, you know what I mean? Because (of) the pain that I felt watching the video."