LITTLETON, Colo. – A Littleton father is facing charges of child abuse for allegedly shaking his infant son. The incident happened on Feb. 21.

Ryan Hall called 911 to report his 4-month-old son had a seizure; Nathan was airlifted to Children’s Hospital.

Hall is charged with child abuse resulting in serious bodily injury. He bonded out of jail.

Neighbors are shocked and saddened. Jessica Seib said, “We know he’s a realtor. What’s he supposed to do, go to work, sell a house, act like this hasn’t happened?”

Neighbors said they would see Ryan, his wife and daughter walking and playing outside, but they never saw Nathan, who was born in October. 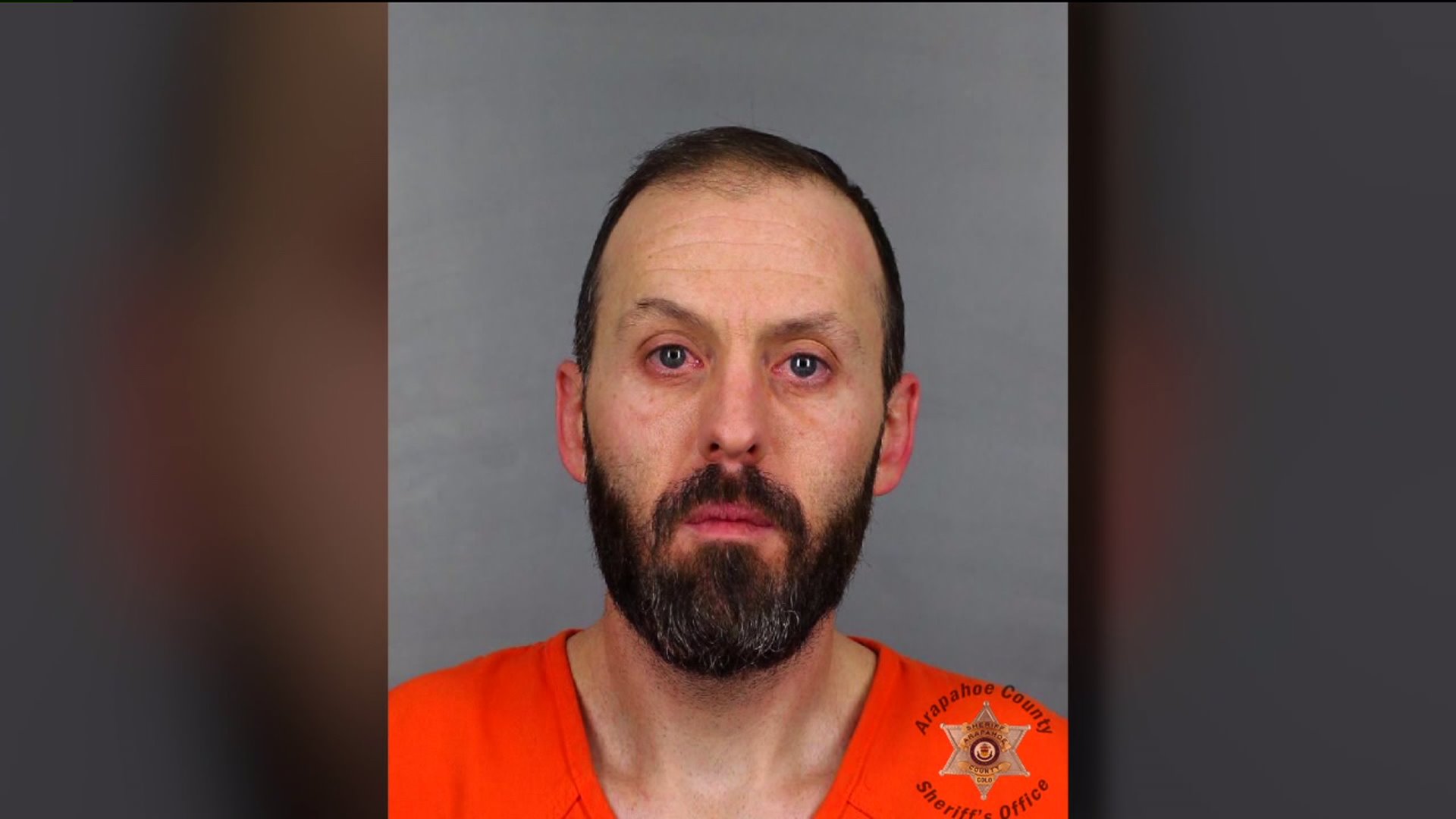 Seib said, “What I did find odd was there was just no photos of him on Facebook. Everybody puts pictures of kids on Facebook, especially newborns.”

According to arrest papers, on Feb. 21, Hall called 911 and “stated his son may have had a seizure and was not responding.”

The arrest warrant states: “During a meeting with the parents, Ryan Hall admitted to shaking Nathan in his Buzzy bouncy chair.” He later “admitted to several incidents of shaking Nathan, including just prior to the injuries which occurred on February 21.”

Children’s Hospital said it was not authorized to release any information on this patient.

Hall is scheduled to appear in court again on March 27th.

DENVER (KDVR) -- The Denver Broncos home game against the New Orleans Saints with no fans Sunday served as another setback for local bars, breweries and restaurants by the stadium.

GREELEY, Colo. (KDVR) -- Greeley police are investigating a fatal crash in the 2500 block of 11th Avenue involving an automobile and a pedestrian on Sunday.

Officials say at 3:30 p.m. officers arrived at the scene where an adult male was found deceased. The driver of the single crossover vehicle involved in the crash remained on scene.

DENVER (KDVR) -- COVID testing is free for most of us but not for your insurance company. It turns out insurance companies are billed at a much higher rate than individuals who pay out-of-pocket for the same service.

That might not bother you if you have insurance since most insurance companies don’t even require a co-pay, which means no out of pocket costs but it bothered Scott Fitzgerald.

How the Denver Broncos cheerleaders perform during a pandemic

Second stimulus checks: Where we stand as November comes to a close

NYC school system, largest in the US, to begin phased reopening in December

Fauci: US may see ‘surge upon surge’ of virus in weeks ahead

‘I offer my sincere, deepest apologies’: Mayor Hancock speaks for first time since returning to Denver