LAKEWOOD, Colo. — Even if the law eventually holds semi-truck driver Rogel Aguilera-Mederos criminally responsible for the Interstate 70 truck crash that killed four people in Lakewood in April, suing his employer may barely be worth it. 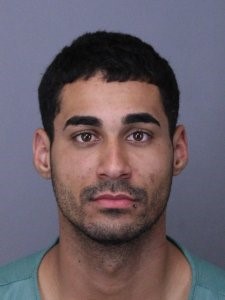 As FOX31 has previously reported, federal law only requires Castellano 03 Trucking to carry $750,000 in liability insurance, which is exactly what the company carries, according to a federal document obtained by the Problem Solvers.

New legislation submitted by U.S. House Reps. Jesus G. “Chuy” Garcia of Illinois and Matt Cartwright of Pennsylvania would change that. The two Democrats have introduced the INSURANCE act, a measure that would increase the insurance minimums to be updated with inflation. The new bill would set the insurance minimum at $4.9 million per accident. 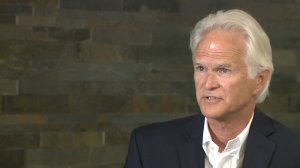 The mandatory minimum coverage of $750,000 hasn’t changed since 1980 when the Motor Carrier Act passed.

“$750,000 isn’t nearly enough to cover even the non-medical expenses,” said Fort Collins attorney Tom Metier, who is president-elect of the Academy of Truck Accident Attorneys and member of the American Association for Justice.

Metier said that while medical costs have skyrocketed since 1980, the price of liability insurance has actually dropped.

The Motor Carrier Safety Act of 1980 was supposed to increase insurance minimums based on inflation but never did. The new minimum of $4.9 million would be updated regularly on pace with inflation if the INSURANCE act passes. 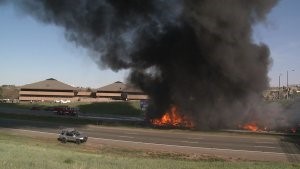 If the new measure passes, it would not be retroactive, so it would not provide any meaningful help to the families of the four people who were killed, the six who were injured or the car owners of the 28 vehicles that were incinerated. Under current law, that entire group will have to split $750,000 if the truck company’s insurance company agrees to pay out its full coverage.

The case for and against guns in schools