DENVER — Since 2010, the number of laser strikes on aircraft has increased by more than 250%. The crew flying in SkyFOX Wednesday morning added to that statistic when someone shined a laser up at the news chopper. 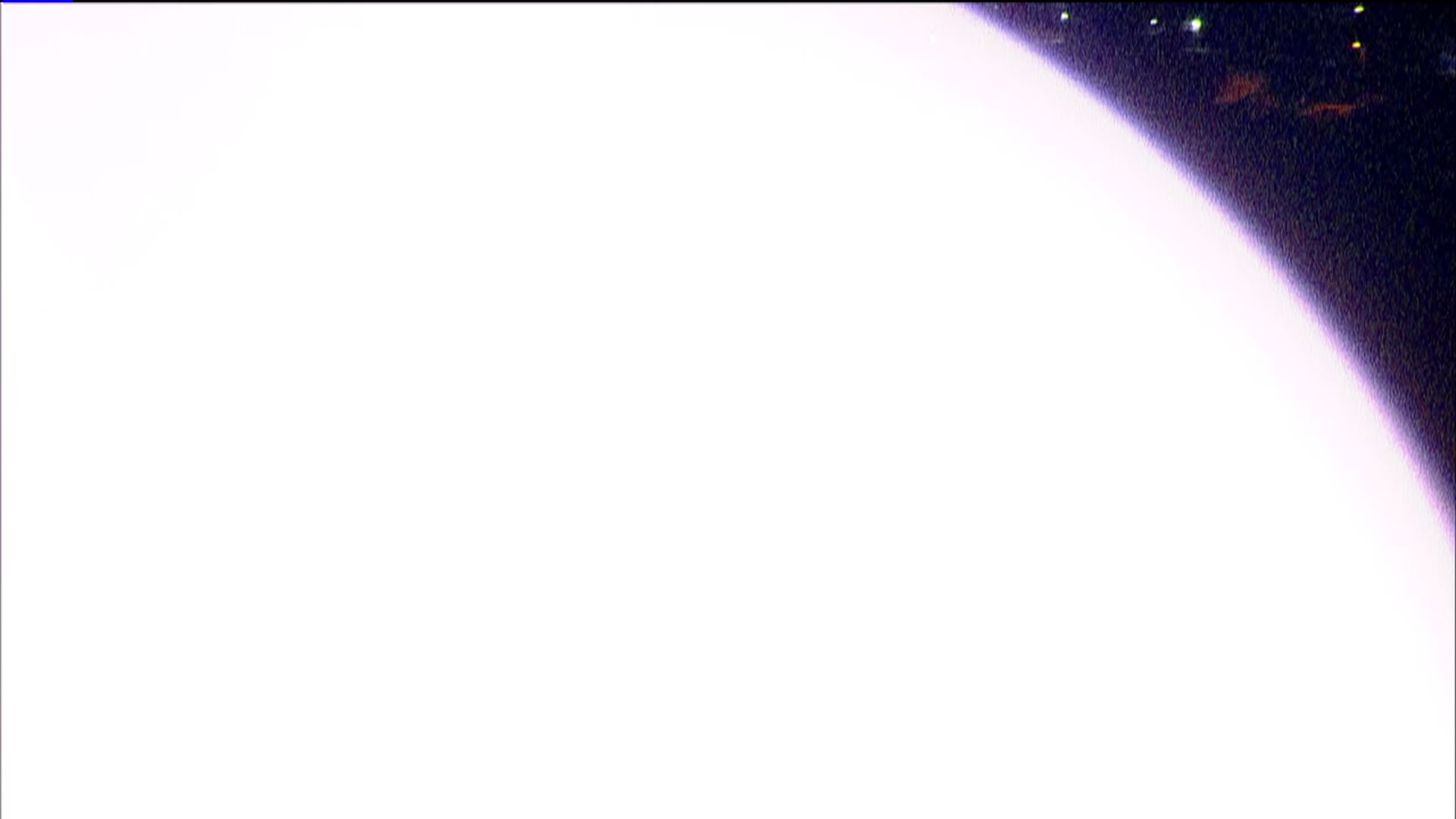 “It was a surprise because I was focused on this little monitor in front of me, trying to get this shot and suddenly: Green light! Green light!” explained Angel Rosado, the helicopter’s videographer. “[It was] just flashing really bright and then went dark again!”

The situation unfolded while the helicopter was flying near Interstate 70 and Central Park Boulevard around 6:18 a.m.

“We were just in the right line of sight for it,” Rosado said.

This isn’t the first time a laser has been pointed at the helicopter. In 2016, an Arvada man shined a laser at the news chopper and temporarily blinded the pilot.

The incident from 2016 happened in nearly the exact same location as the incident Wednesday morning.

The SkyFOX crew hopes this story serves as a serious wake-up call for anyone with a laser pointer. Never shine a laser light at an aircraft.