Deputies responded to the 5900 block of South Turkey Creek Road about 11 a.m.

The sheriff’s office did not elaborate on the investigation, including the circumstances surrounding the deaths. It said there is no threat to the public.

The sheriff’s office said people were walking near the cemetery when the bodies were found.

“Not in the time that I’ve been with the sheriff’s office, so in the 14 years I’ve not seen something like this,” a sheriff’s spokesman said.

On Tuesday afternoon, the sheriff’s office said the investigation remained active but that the deaths do not appear to be criminal in nature.

The names and ages of the males were not released. 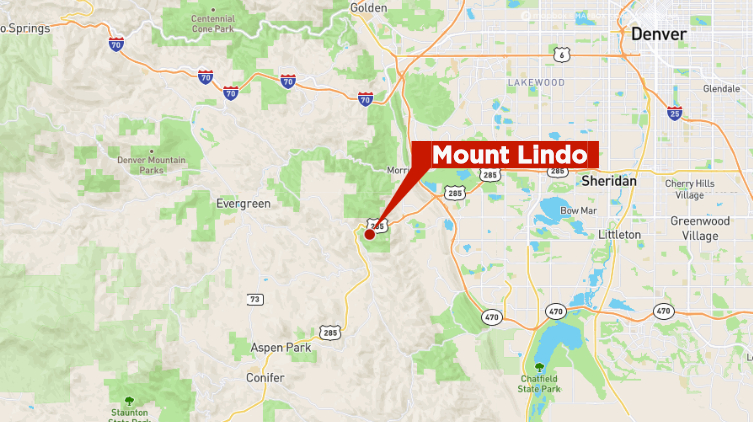 Health care workers, first responders thank veteran who has cheered them on since March

They thanked Joseph Duran for his service to his country and those on the COVID-19 front lines.

A woman who says she filmed the woman suspected of ripping the sign posted video of the incident on YouTube.

DENVER (KDVR) -- Flu shots are in high demand and some clinics in the Denver metro are already reporting a short supply. But doctors say waiting until October could provide the best immunity.

Health care workers across Colorado and throughout the Northern Hemisphere are preparing for the battle of two respiratory illnesses this flu season.

Health care workers, first responders thank veteran who has cheered them on since March

Denver Water is starting to replace lead pipes, but the process could take 15 years

Cindy McCain endorses Biden for president in rebuke of Trump

Murray, Nuggets hang on to win, cut Lakers’ lead to 2-1

Denver Water is starting to replace lead pipes, but the process could take 15 years