Aug. 16 update: Christopher Watts, the husband of a pregnant Frederick woman who has been missing along with his two young daughters since Monday has been arrested. Read more here.

FREDERICK, Colo. — Investigators asked the public for help finding a missing woman and her two children at a news conference Wednesday afternoon.

The Frederick Police Department, the Colorado Bureau of Investigation and the FBI have been looking into the disappearance of 34-year-old Shanann Watts and her two young daughters. 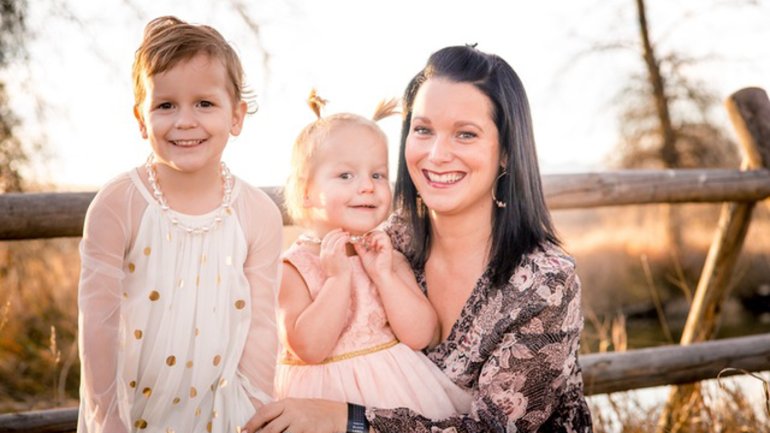 Watts, who is 15 weeks pregnant, has been missing since Monday along with her 4- and 3-year-old daughters Bella and Celeste “Cece.”

The CBI issued a missing-endangered alert for the three on Tuesday.

Watts is described as being 5-foot-5 inches tall and 148 pounds with black hair and hazel eyes.

A close friend said she dropped off Watts at home about 2 a.m. Monday when they got home from a work trip. She saw her go inside.

She said the two friends were supposed to meet later in the day, but Watts didn’t answer her phone.

Investigators said they do not believe there is a threat to the public.

FLAGSTAFF, Ariz. (NEXSTAR) — Crews searching for a missing man at Grand Canyon National Park made an unexpected discovery this summer.

They found the remains of another person who authorities believe was last seen at the park in 2015.

21 places to see fall foliage under 4 hours from Denver

Feeling of fall ahead for Denver