CUSTER COUNTY, Colo.– The Custer County Sheriff’s Office says that an inmate who escaped ten days ago was captured after being found in a crawl space of a home in Huerfano County.

The sheriff’s office said that 39-year-old Jerry Williams of La Junta was arrested Monday at 11 a.m. in Walsenburg after several tips lead deputies to a home. Williams was initially barricaded and refused to come out. After a short time, deputies used pepper spray and were able to take Williams into custody.

The sheriff’s office says Williams was being held on charges of attempted first-degree murder, first-degree assault, illegal possession of a handgun and domestic violence. 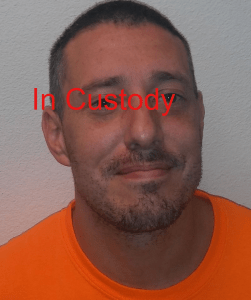 The sheriff’s office said that 30-year-old Bryan Webb of Walsenburg is still on the loose. 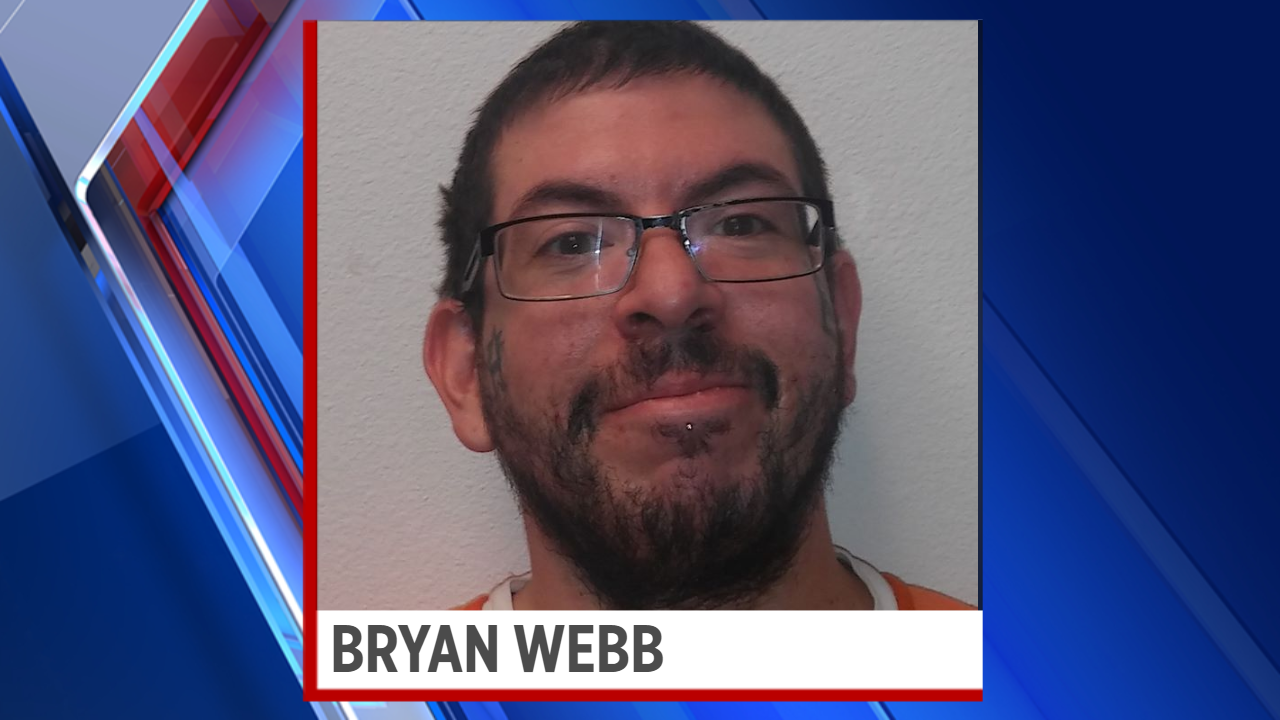 According to the sheriff’s office, the inmates overpowered a detention deputy before locking her in a cell. They stole her radio and jail keys.

While escaping, the inmates found the keys to a 2017 Toyota Sienna minivan and left in it.

The Sienna is blue and has “Wet Mountain Rotary” stickers on both sides and the rear. It has minor front-end damage. Its license plate number is AHO-854.

Webb was being held on drug charges, introduction of contraband into a detention facility and assault on a peace officer.

Webb may be dressed in orange shirts and pants. He also has a Custer County Sheriff’s Office jacket.

Anyone with information on the Webb’s whereabouts is asked to contact the sheriff’s office at 719-783-2270.

The video, reportedly taken February 11th, shows two snowmobilers triggering an avalanche in Birdseye Gulch near Leadville, according to the CAIC.

DENVER (KDVR) -- Presidential candidates are zeroing in on Colorado voters with rallies and fundraising events as Super Tuesday draws closer.

The 11-year-old was reported missing nearly four weeks ago but online interest continues to grow in the case. Several Facebook groups have thousands of members from across the country engaged in discussion over what happened to Gannon.