DENVER — A Berkely neighborhood porch cam captured a pickup truck crash into two cars and take off on Feb. 23, near 44th and King Street.

A neighbor’s surveillance video revealed something else, an out-of-control truck, sliding down a snowy street.

“When we woke up in the morning, our doorbell was ringing, and it was our neighbor coming over to let us know we had all been hit,” Nichole McGee said. “At first we thought it was a snowplow because the damage was so bad to it.”

“It doesn’t look like they brake at all, even after they smash into the first car,” McGee said. “They didn’t even stop.”

Initially, McGee was hopeful when she heard the crash was captured on video.

“We were definitely hopeful that they might be able to do something, but it’s just a little too grainy to see who it is,” McGee said.

Suzanne Marcotte’s car was parked in front of McGee’s and was also totaled.

“We were devastated,” she says. “We only have liability insurance on the car because it was totaled out in the hailstorm a year and a half ago, so we’re just out a car now.”

Denver Police have not returned our calls for information on this investigation. Neighbors are asking anyone who might see a silver pickup truck with new front-end damage to call the police. 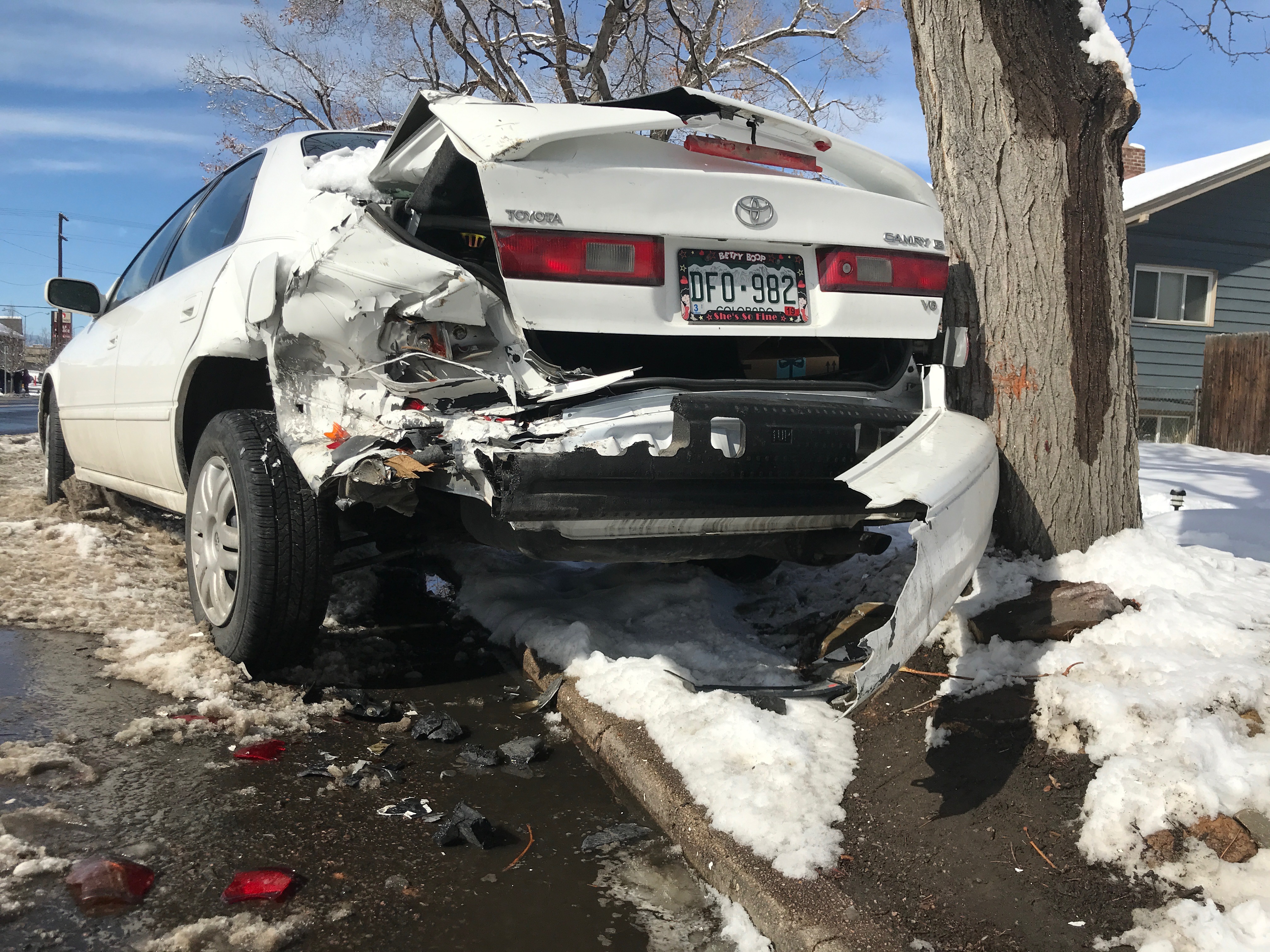 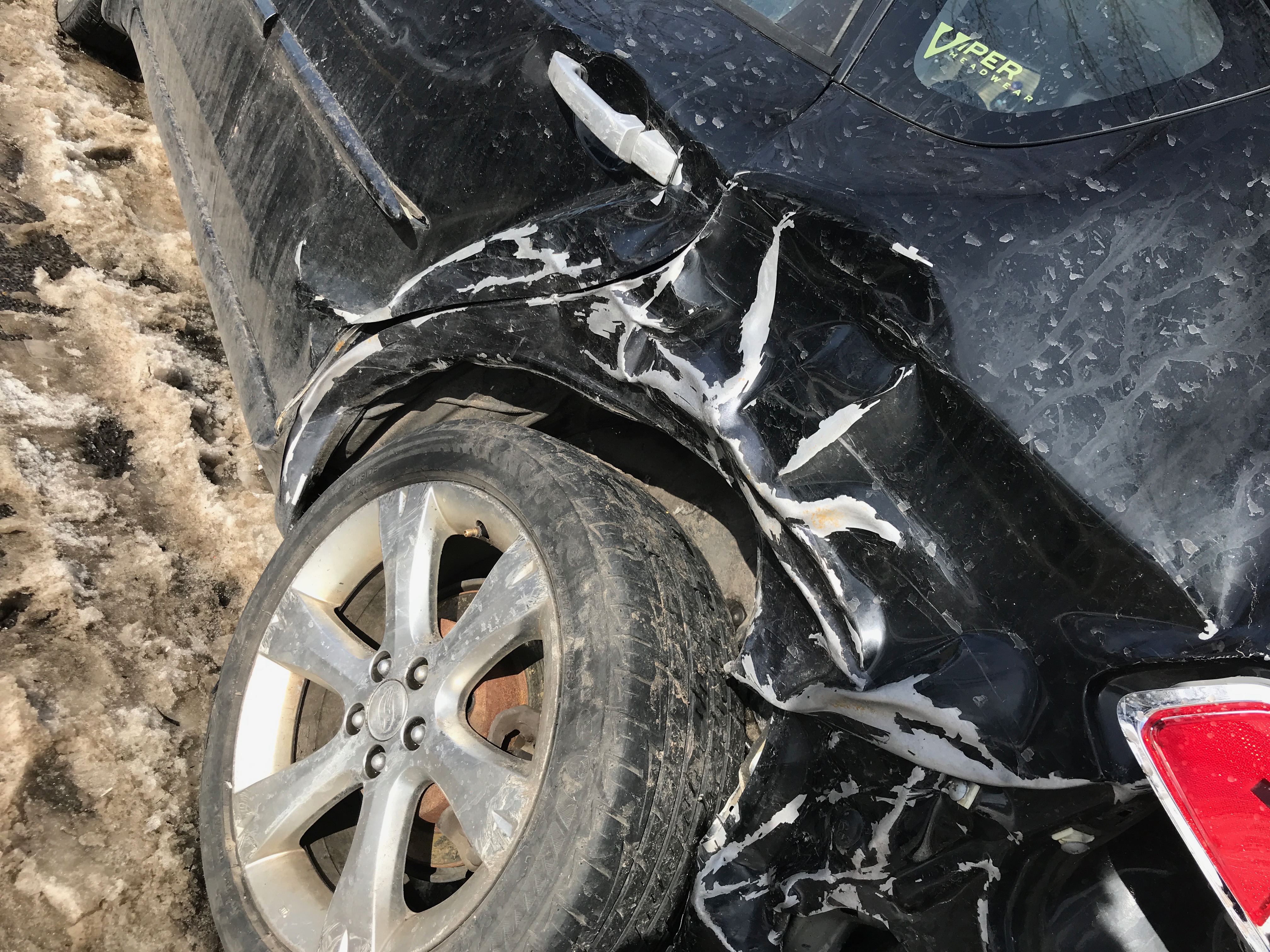 DENVER (KDVR) - A Colorado woman has been cited for allegedly removing her mask and coughing in another person's face.

According to police, the incident happened during a protest at Morey Middle School on Wednesday.

DENVER (KDVR) -- The Denver Fire Department says five people died in a house fire on Wednesday morning. On Thursday morning, Muslim Advocates, a national civil rights organization, said that the five people who died in the fire were a part of the Diol family. A Senegalese-American Muslim family in the Green Valley Ranch neighborhood.

Denver police have opened a homicide investigation and said there is evidence of arson in the case.

DENVER (KDVR) -- The Denver Zoo released a video of Tundra the bear cooling down in a pool of water and enjoying some mackerel on Monday.

"It might be cooling down, but when things were hot, keepers made sure Tundra had the best possible way to keep cool, and find herself some tasty mackerel along the way!" shared the zoo on twitter.

Southwest scaling back on cleanings after flights