ADAMS COUNTY, Colo. — A body “encased” in concrete was found in the basement of an apartment Friday in Adams County, the sheriff’s office says.

A team from the sheriff’s office was processing a crime scene at 7899 York St.

Russell Montoya Jr., 38, was arrested at the same address on Thursday and charged with first-degree murder and tampering with physical evidence, the sheriff’s office said. 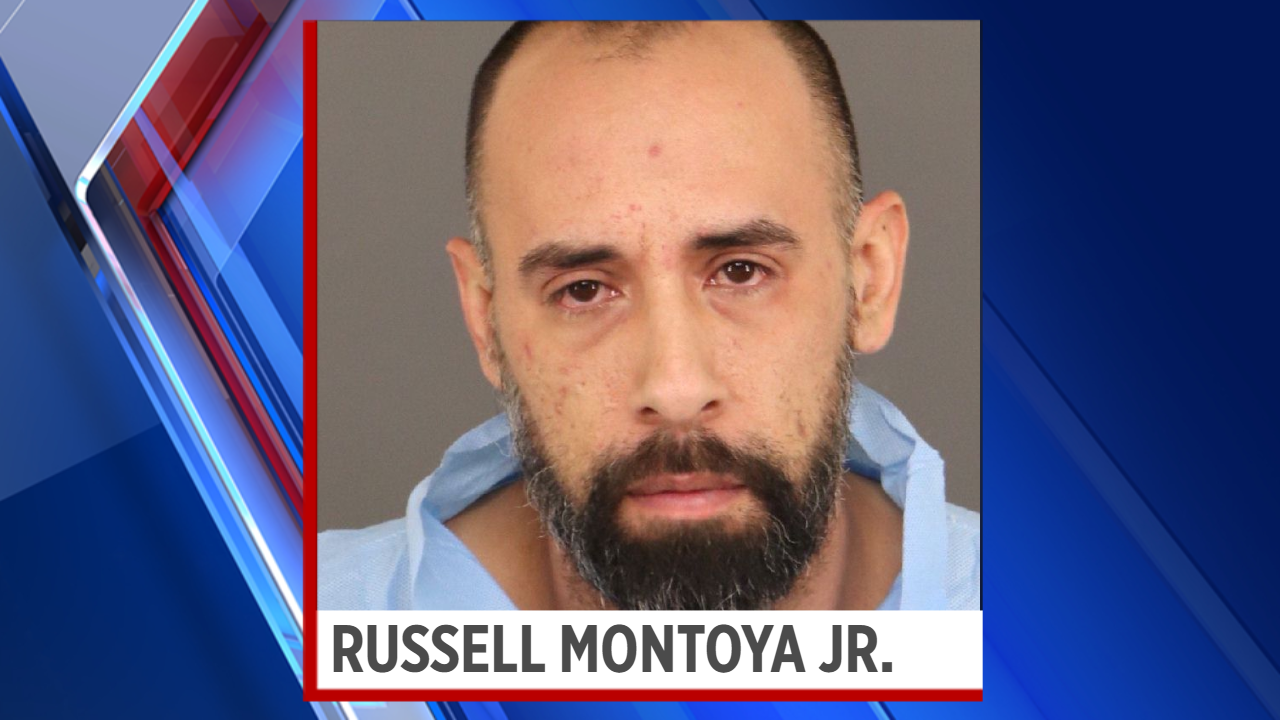 Detectives say a shooting and homicide occurred in the apartment, likely on Nov.  8. The victim is an adult male from the Denver metro area, the sheriff’s office said.

Montoya is being held at the Adams County Detention Facility. The sheriff’s office says the investigation is continuing and he could face additional charges.

On Tuesday, a Hebrew-language business paper published allegations that the Israel Police used NSO Group spyware to hack the phones of the leaders of protests against former Prime Minister Benjamin Netanyahu, municipal leaders and other citizens without proper oversight. The police denied the report's findings and said they operate according to the law, and the NSO Group said it does not identify its clients.

What to know about at-home COVID test accuracy