BOULDER, Colo. — A rally is planned on the University of Colorado Boulder campus on Monday afternoon demanding that a student accused of sexual assault be suspended until he’s either convicted or found not guilty.

The protest, called “stop the silence, end sexual violence,” is scheduled to happen from 12 to 1 p.m. on Monday.

The rally comes after a CU student, 19-year-old Zachary Roper, is accused of raping a female student at a sorority event this year. He’s facing two sexual assault charges. 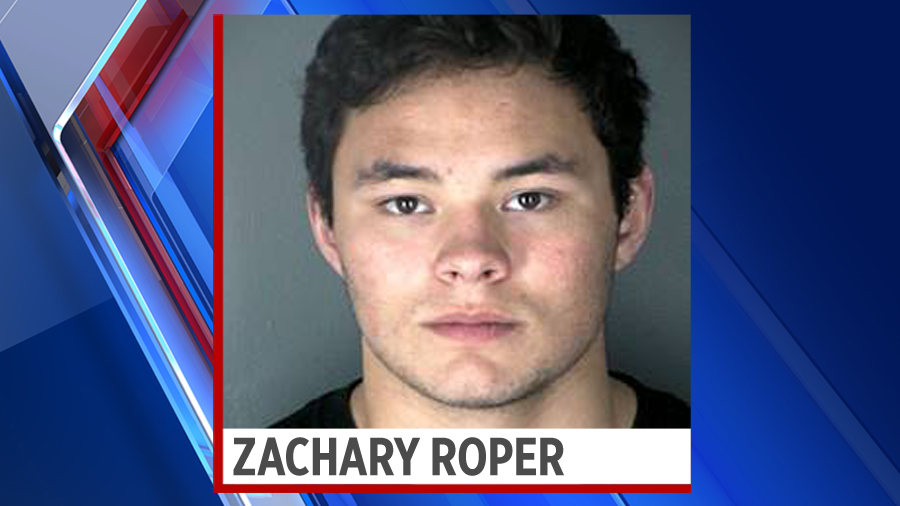 Rally organizers say they want him expelled if found guilty and suspended while awaiting a verdict.

Organizers say they will have a speaker and a microphone for anyone that wants to share their story or thoughts.

DENVER (KDVR) -- The City and County of Denver will assume the same guidelines laid out for the state by Governor Jared Polis on Monday.

Adams, Arapahoe and Jefferson counties confirmed that they will not alter the guidelines and will use the state's guidelines for their own counties.