Aug. 16 update: Christopher Watts, the husband of a pregnant Frederick woman who has been missing along with his two young daughters since Monday has been arrested. Read more here.

FREDERICK, Colo. — The FBI and the Colorado Bureau of Investigation have been brought in to help in the investigation into the disappearance of a pregnant woman and her two young daughters, the Frederick Police Department said Wednesday.

Shanann Watts, 34, and her 3- and 4-year-old daughters Bella and Celeste “Cece” have been missing since Monday.

The CBI issued a missing-endangered alert for the three on Tuesday.

Watts, who is 15 weeks pregnant, is described as being 5-foot-5 and 148 pounds with black hair and hazel eyes.

A close friend said she dropped off Watts at home about 2 a.m. Monday when they got home from a work trip. She saw her go inside.

She said the two friends were supposed to meet later in the day, but Watts didn’t answer her phone. 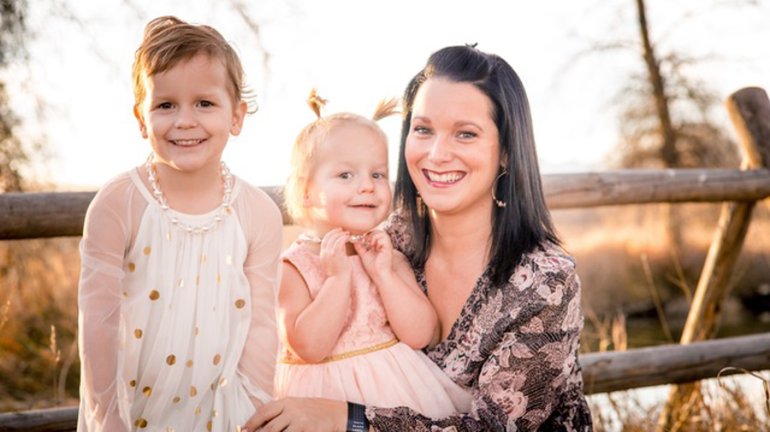