PUEBLO, Colo. — A Pueblo man named as a person of interest in the case of a missing Denver woman appeared in court for a different case Friday. 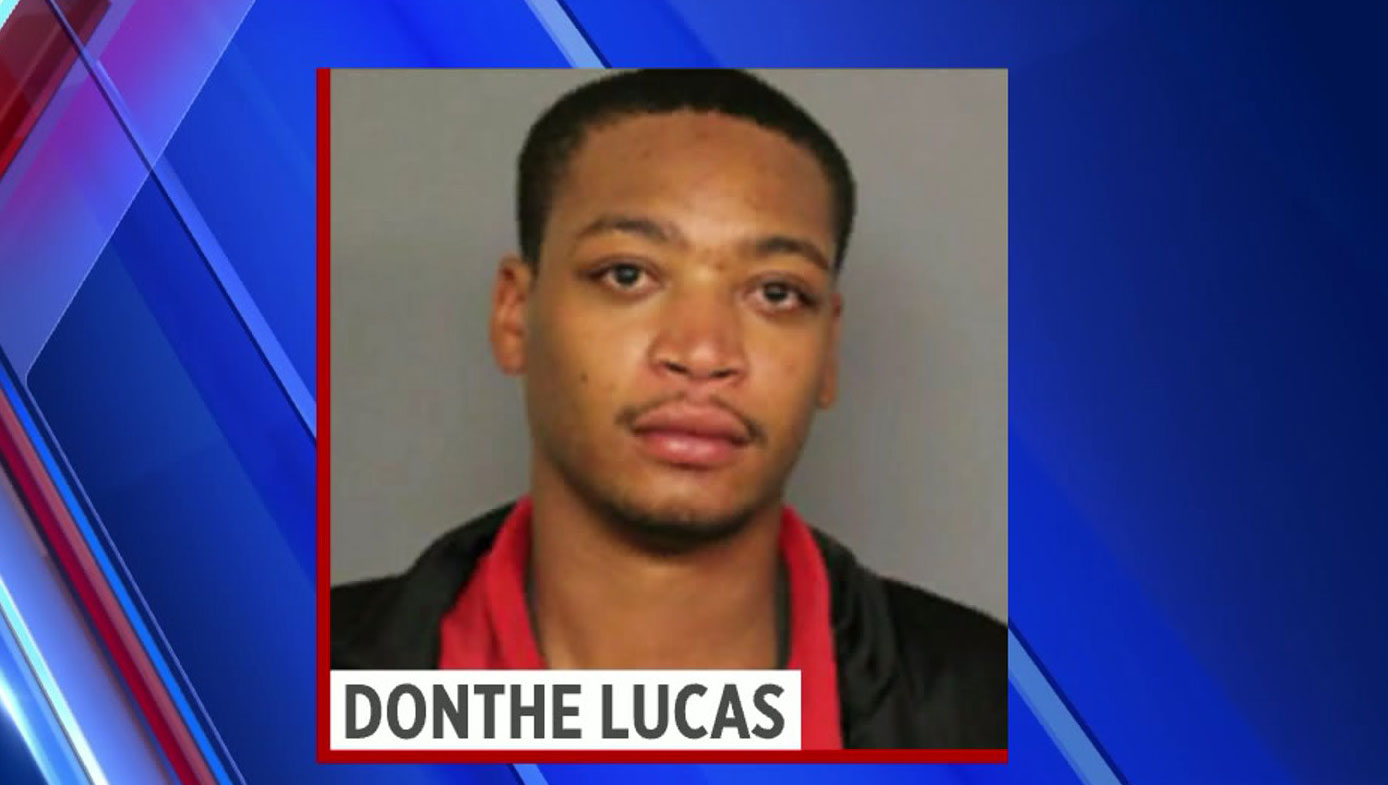 Donthe Lucas and his brother were arrested Monday for aggravated robbery.

Donthe and his brother, Dushon, are accused of pulling a gun and beating a man, then stealing a thousand dollars from the victim’s car.

In the case of the missing woman, Kelsie Shelling, Lucas was dating Schelling when she disappeared in Pueblo in December 2013.

Schelling, 21, was eight weeks pregnant when she went missing.

The search for Schelling has been reopened because of recent leads in the case.

Investigators continue to focus on the areas near where Schelling was last known to be in southwest Pueblo.

Earlier this year, detectives searched Lucas’ former home. Friday, Lucas was advised of the charges he faces in the robbery case.

DENVER (KDVR) -- Drivers in Denver may notice a sweet face looking down from billboards across the metro.

Cooper, the three-year-old Goldendoodle, belongs to Jeff Cohn who is currently searching for a kidney donor.

MORRISON, Colo. (KDVR) — More and more people are hitting the trails in Colorado as summer ramps up in the Centennial State.

Spending hours on the trail, however, can give thieves hours of opportunity to take advantage of people leaving valuables in their cars in the parking lot.

COMMERCE CITY, Colo. (KDVR) -- On Sunday, the Colorado Rapids said they delayed their departure to Orlando after being notified of two presumptive positive COVID-19 results from individuals within its traveling party.

Out of an abundance of caution, the club has decided to delay their departure until Tuesday.