DENVER– The University of Denver issued a warning for students to be on the lookout for a man who entered a secured locker room on campus and stole several women’s undergarments.

Police say Christopher Finger, 34, allegedly entered the Daniel L. Ritchie Center for Sports and Wellness on the University of Denver campus and took several women’s undergarments from the women’s locker rooms on more than one occasion.  Campus Safety issued alerts regarding those incidents at the time they occurred, although the suspect was not identified at the time.

Finger was identified by security cameras and arrested on December 17. He was charged with burglary and invasion of privacy sex gratification.

Police say Finger was released on bond on December 19.

DU campus safety has issued an alert on Finger, and said he is considered an ongoing threat to the university. A protection ordered was issued, as well as a notice of trespass order by the university.

If you see Finger anywhere on campus, please contact Campus Safety immediately at 303-871-3000. 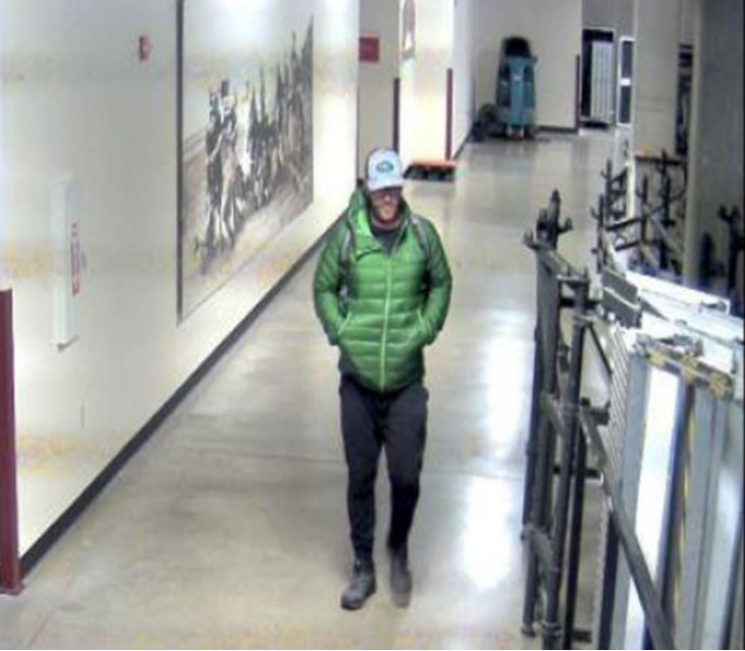 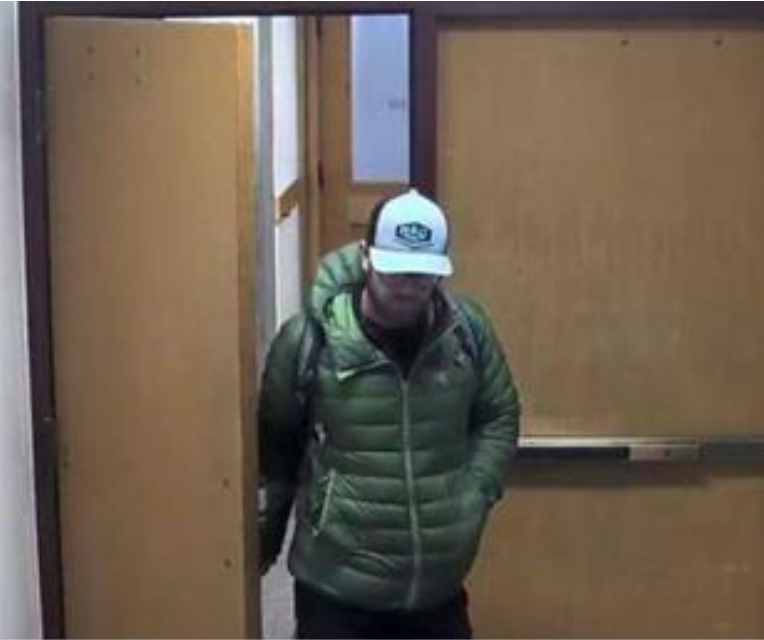 MOUNTAIN CORRIDOR (KDVR) -- The Colorado Department of Transportation issued a travel advisory for the mountains on Monday morning due to blowing snow and strong winds, including gusts up to 40 miles per hour.

CDOT said the winds and blowing snow are causing reduced visibility to 40 feet or worse between Empire Junction and Dotsero. Travelers planning to head into the high country should prepare for safety closures that could last for an hour or more, according to CDOT.

DENVER (KDVR) -- Restaurant owners, activists and environmentalists will rally at the Colorado State Capitol Monday ahead of a house committee meeting where lawmakers are scheduled to discuss two bills that would ban single-use plastics at restaurants across the state.

Restaurant owners, lawmakers, activists, recycling businesses and environmental groups plan to rally inside the State Capitol at 11:30 a.m., hoping their message will encourage lawmakers to help the bills banning single-use plastics progress through committee and to the house for a vote.

DFD said the fire started at 11 East Louisiana Avenue around 5:30 a.m. inside the La Chupaflor restaurant. Smoke and water damage were also reported at Maria Empanada, the restaurant located next door to La Chupaflor.

Katherine Johnson, one of NASA ‘Hidden Figures,’ dies at 101

Virginia toddler walks again after being shot in the head during drive-by shooting: ‘It’s a miracle’

Celebrating the life of Kobe Bryant, Gianna at the Staples Center

Celebrating the life of Kobe Bryant, Gianna at the Staples Center