Skip to content
Watch
Watch
Channel 2 News at 11:00
This is an archived article and the information in the article may be outdated. Please look at the time stamp on the story to see when it was last updated.

PARKER, Colo-- The Douglas County Sheriff's Office is searching for a hit-and-run driver who killed a bicyclist on the 4th of July.

According to a release from the sheriff's office, the Parker resident was hit while biking on Pine Drive at Centennial Drive, just South of Lincoln Avenue in Parker. The crash happened in front of Parker Core Knowledge Charter School.

On Wednesday morning, police were back out at the scene.

The Douglas County Coroner’s Office has identified the cyclist as Edward “Chuck” Vogel, age 64, from Parker. The official cause and manner of his death is pending further investigation and will be determined by the Coroner.

The Douglas County Sheriff’s Office needs the public’s help in identifying who may have been driving the vehicle at the time of the crash. Investigators believe the driver continued South on Pine Drive and turned West onto Main St then into the Town and Country Townhomes, where the vehicle was discovered abandoned. 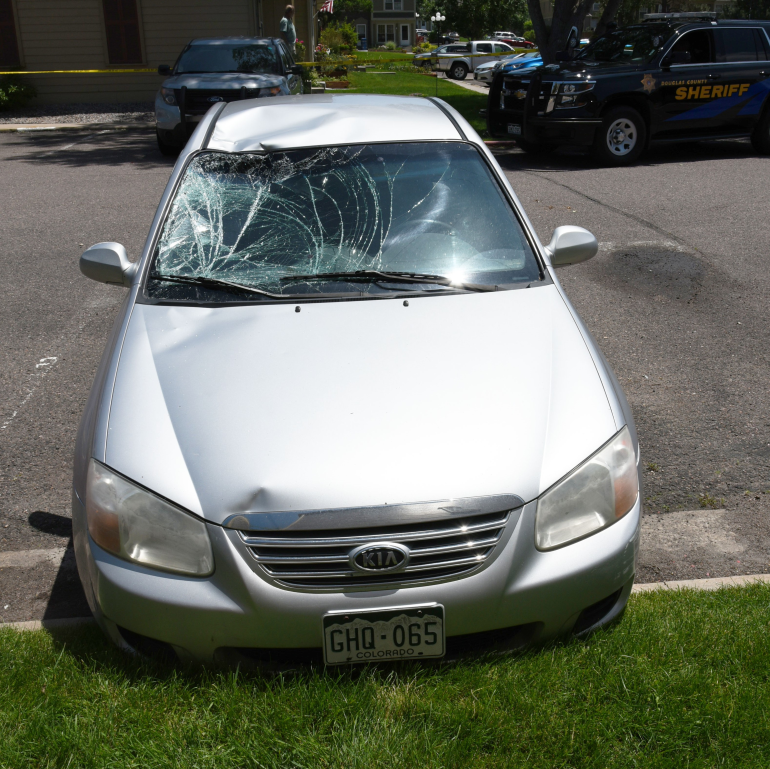 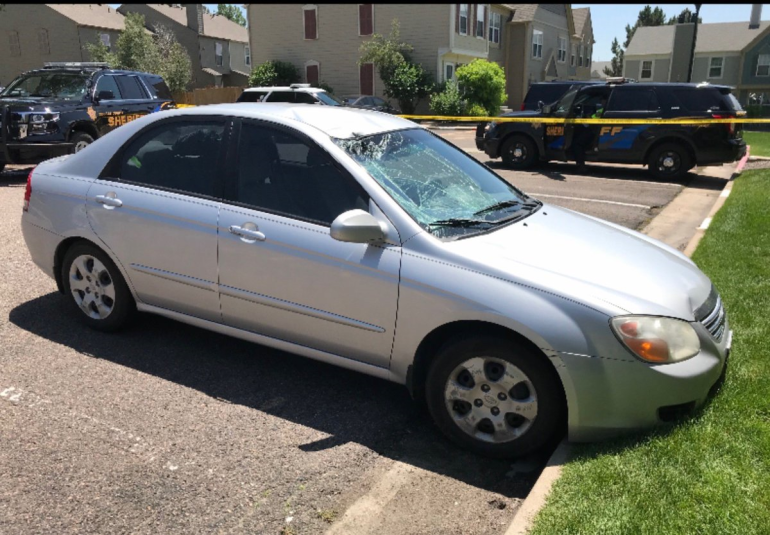 If you believe you have surveillance video of this car after the crash and along the suspected route or any other information about the driver of this vehicle, please call the Metro Denver Crime Stoppers tip line at (720) 913-7867.

CENTENNIAL, Colo. (KDVR) -- If you're looking for stories of resilience during this coronavirus pandemic, you''ll find it on the front porches of homes all across Colorado.

That includes a home off Malaya Way in Centennial.

LAKEWOOD, Colo. (KDVR) -- A spokesperson for Colorado’s top health department tells the Problem Solvers “Hobby Lobby has not been deemed essential, so they should not be open.”

Despite that, a majority of the craft chain’s stores remain open up and down the Front Range as of Tuesday evening.

DENVER (KDVR) -- Thousands of students across the Front Range are back in school -- kind of. Remote learning began this week in a number of districts, including Cherry Creek, Aurora and St. Vrain Valley.

But for some students, remote learning is already a way of life.

40 COVID-19 tests still pending for UCHealth, some from more than a week ago