Authorities said Eric Guerin, 28, of Loveland did not pull over for Fort Collins police about 9 p.m. Saturday. 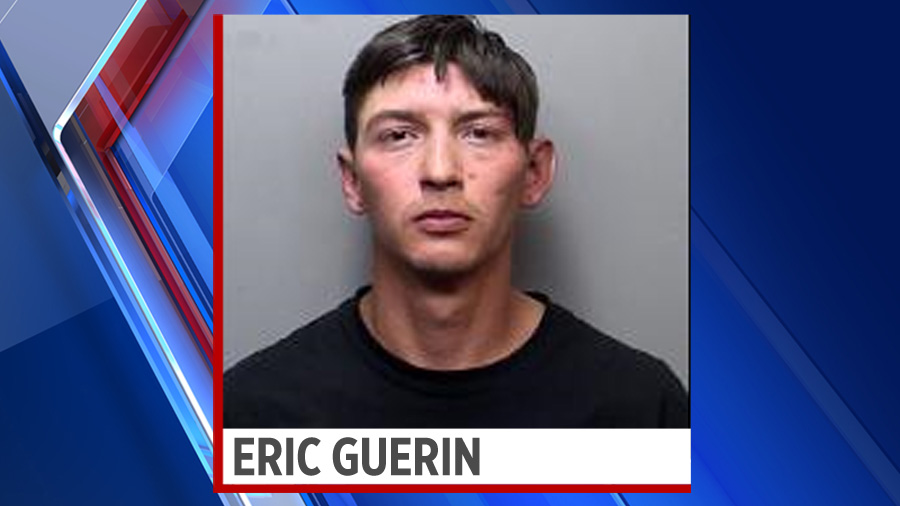 Sheriffs deputies located the 1997 Honda Accord near North Garfield Avenue and East 57th Street in Loveland where the pursuit started.

Deputies deployed a GPS vehicle pursuit tracking device and located the vehicle remotely to a residence in the 400 block of Crescent Drive in Loveland.

While Guerin was being taken into custody, he physically resisted arrest while holding his 2-year-old child, the sheriff’s office said.

Deputies said they attempted to rescue the child, but Guerin dropped the toddler, who wasn’t injured.

Guerin continued to resist arrest and tried to take a deputy’s gun during the struggle. Ultimately, he was taken into custody.

While deputies were arresting Guerin, his father, Eric M. Guerin, arrived at his son’s home and began “obstructing the deputies’ investigation,” officials said.

The senior Guerin was also taken into custody. 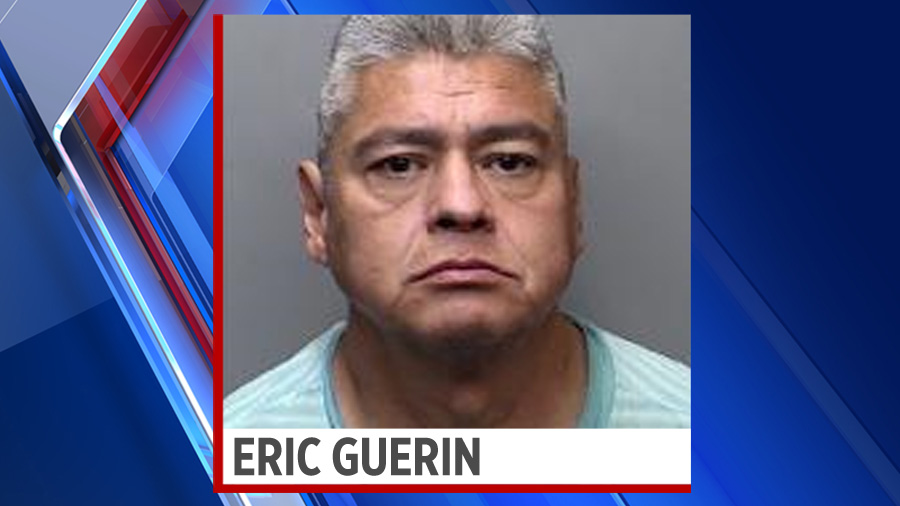 Eric C. Guerin was booked into the Larimer County Jail on allegations ranging from vehicular eluding to disarming a peace officer and child abuse.

Eric M. Guerin was booked into the Larimer County Jail on allegations of resisting arrest and obstructing a peace officer.

Both men were still in custody Sunday evening.

COLORADO SPRINGS, Colo. (KXRM) -- A deer attacked a 5-year-old boy playing with his father in the backyard of their Colorado Springs home on Thursday, requiring Colorado Parks and Wildlife officers to euthanize the animal.

The deer was frequently seen in the family’s backyard and often rested under their large trampoline, the victim’s father told CPW officers.

Several topics were raised, including a new challenge: the killing of George Floyd and the protests it sparked across the country. The gatherings have raised concerns over the spread of COVID-19.