LAKEWOOD, Colo. -- A metro-area family is witnessing the kindness of the community after their dog was hit by what they believe was a drunk driver who fled the scene.

Oscar, a rescued Greyhound, was training to be a search and rescue dog Thursday evening when he was clipped by a car. It happened outside of Ridgemoor Apartment Homes near Simms Street and the Sixth Avenue Freeway in Lakewood.

“He couldn't stop in time,” owner Christy Avila said. “I tried to jump in front to stop him and I missed him by two inches. I could only watch in horror as I watched this car clip him.”

Avila says the driver spoke to her at first. She describes the man as in his late 40s to early 50s, with blonde, sandy hair and mustache. She said he was wearing construction clothing.

“He looked me in the eyes, said he was really sorry and that he wanted to help and that he was going to help pay for Oscar's care. But then he asked me to meet him by his vehicle,” Avila said.

Avila says she didn’t see the driver when she went to his car, only a bottle of liquor left behind in the passenger seat. Avila took a picture of the items to give to the police. 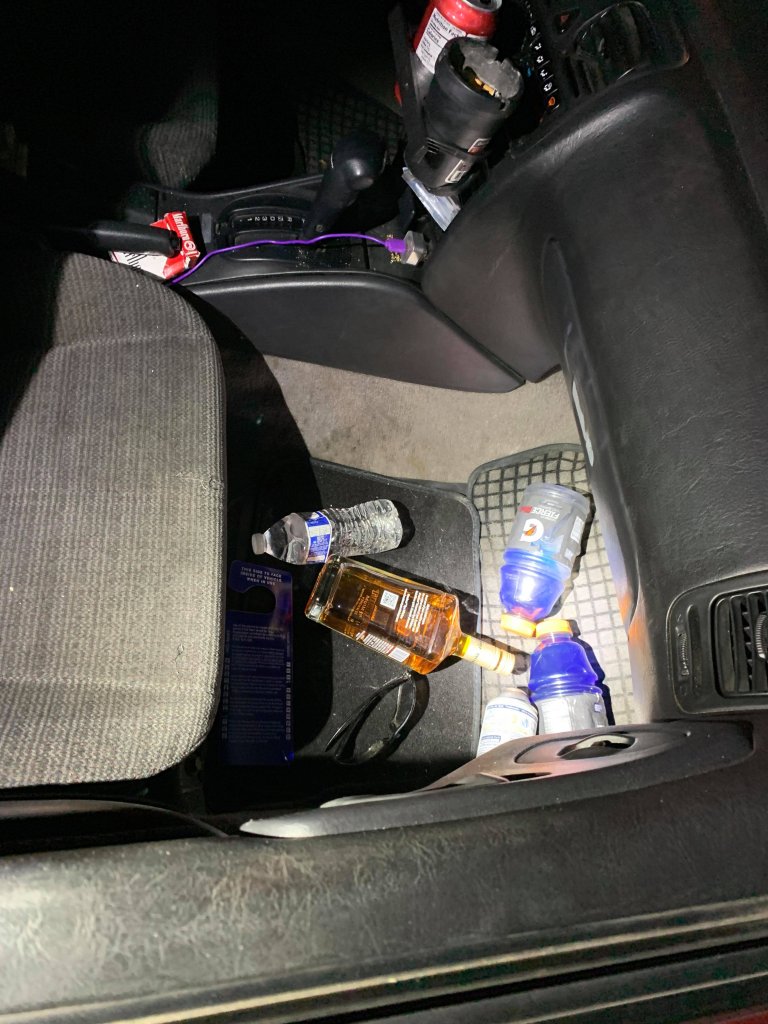 While she was disgusted with this driver’s response, Avila says she can’t help but feel angry with herself because she couldn’t get her dog treatment immediately.

“I don't have the money to fix him or else he would have been fixed Thursday night. Now, he has an infection," she said.

Avila couldn’t come up with that much on her own. However, complete strangers did so in a single day.

Community members have donated more than $4,000 on a GoFundMe page for Oscar.

“It was amazing. I was not expecting that at all,” Avila said. “I was really considering having to surrender him just to save his life.”

DENVER -- Denver Fire Department Chief Eric Tade is stepping down. Tade tendered his resignation in a meeting with Mayor Michael Hancock on Monday.

According to the Denver fire charter, Chief Tade will be retained in the department as an assistant chief.

No prison time for Indiana dentist, wife accused of locking child in cage

No prison time for Indiana dentist, wife accused of locking child in cage