DENVER -- The Colorado Department of Transportation is considering an additional runaway truck ramp on eastbound Interstate 70 heading into metro Denver.

Currently, only one ramp exists on the east side of the Eisenhower Tunnel, at Mt. Vernon.

The gravel ramp allows truck drivers who have lost their brakes a chance to safely stop on steep downhill grades.

Runaway truck ramps have received plenty of attention in recent months, after a fiery crash on I-70 near the Denver West exit in which four people died. 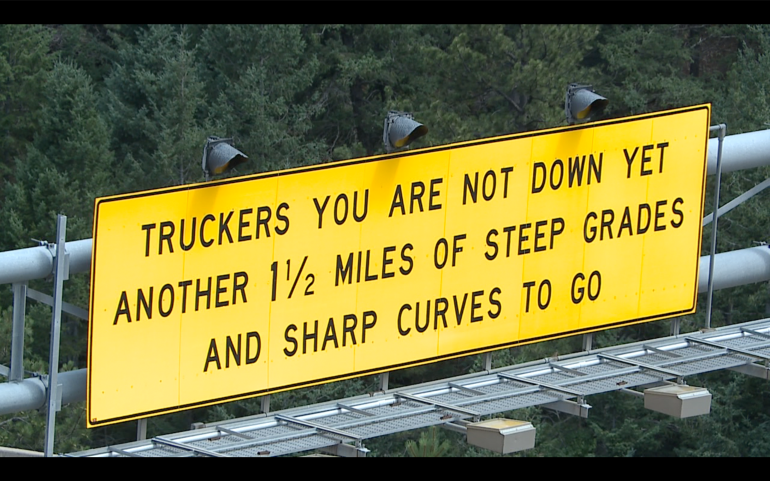 The driver of that semi-truck, Rogel Aguilera-Moderos, claims he lost his brakes coming out of the mountains.

Brian Le is a semi-truck driver in Colorado and says an additional ramp could save lives.

"We should have one closer to Denver," he said. "You never know when an instance you'll have to use one, so a couple more in between would be very useful." 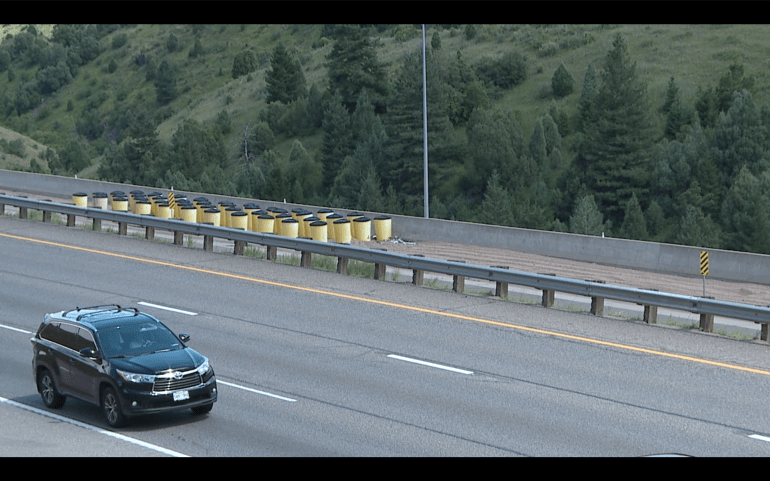 Others, like Blaine Luckner, say additional ramps are unnecessary because safety training should prevent them from being needed in the first place.

"If you're following the speed limit and you have basic experience to know how to use your engine brake, there's a good chance the ramp might never happen," he said.

CDOT says since 2016, the Mt. Vernon ramp has been used nine times.

Two runaway ramps on the west side of the Eisenhower Tunnel are used dozens of times each year.

ARVADA, Colo. (KDVR) -- The Arvada Police Department says a woman who was arrested on suspicion of driving under the influence spat on an officer and claimed to have COVID-19.

About 7:22 a.m. Sunday, Arvada police officers responded to a report of a driver colliding with four cars in the 6000 block of Olde Wadsworth Boulevard.

CENTENNIAL, Colo. -- Gov. Jared Polis discussed the impact from measures the state has taken to contain the spread of the coronavirus in his press conference on Monday, March 30.

Each action was taken at a certain date. The impact date is after the 14 day incubation period, which shows the impact of the action taken.

Watch: ‘School-Less Marshall’; Lone Tree school officer is ‘All by Myself’

A Day in the Life of School Marshall Larson

Watch: ‘School-Less Marshall’; Lone Tree school officer is ‘All by Myself’

New to Zoom? Here are tips and tricks to make you a pro user