AURORA, Colo. — The Aurora Police Department is asking for help after a security officer was attacked by a man who was shoplifting from King Soopers in Aurora.

Police say the security officer tried to stop the shoplifter when he was brutally assaulted outside the main doors of the store.

The officer was knocked unconscious by the suspect, according to police.

While the security guard was unconscious, a good Samaritan stepped in and stopped the assault, according to police.

APD says the security guard is recovering from severe injuries at home.

“He did not have to brutally assault the security officer over some groceries,” said Crystal McCoy, Aurora Police Department spokesperson. “This assault was so bad at one point, he kicked the security officer in the face, leaving the suspect’s shoe print on his face and if it weren’t for someone stepping in and doing the right thing, the assault would’ve continued, who knows what the security officers condition would be today.

We can’t let this happen to our security officers. Not in our community not in our grocery stores. This is completely unacceptable.”

The suspect was not captured and police are looking for him.

Metro Denver Crime Stoppers is offering a reward up to $2,000 and the Aurora Reward Fund is offering an additional reward for up to $2,000 for a total eligibility of up to $4,000. King Soopers has added $5,000 to the possible reward. Private Officer International added $1,000, bringing the possible total up to $10,000.

Police released a new security camera picture of the suspect on Thursday. 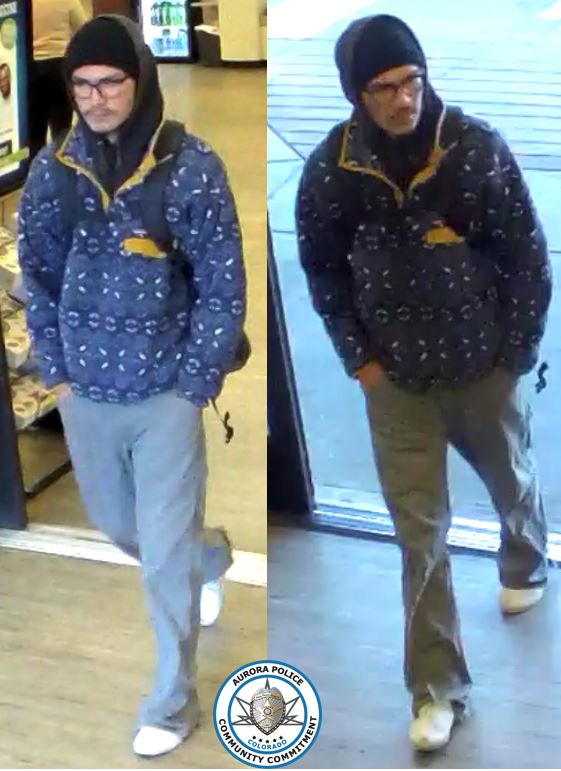 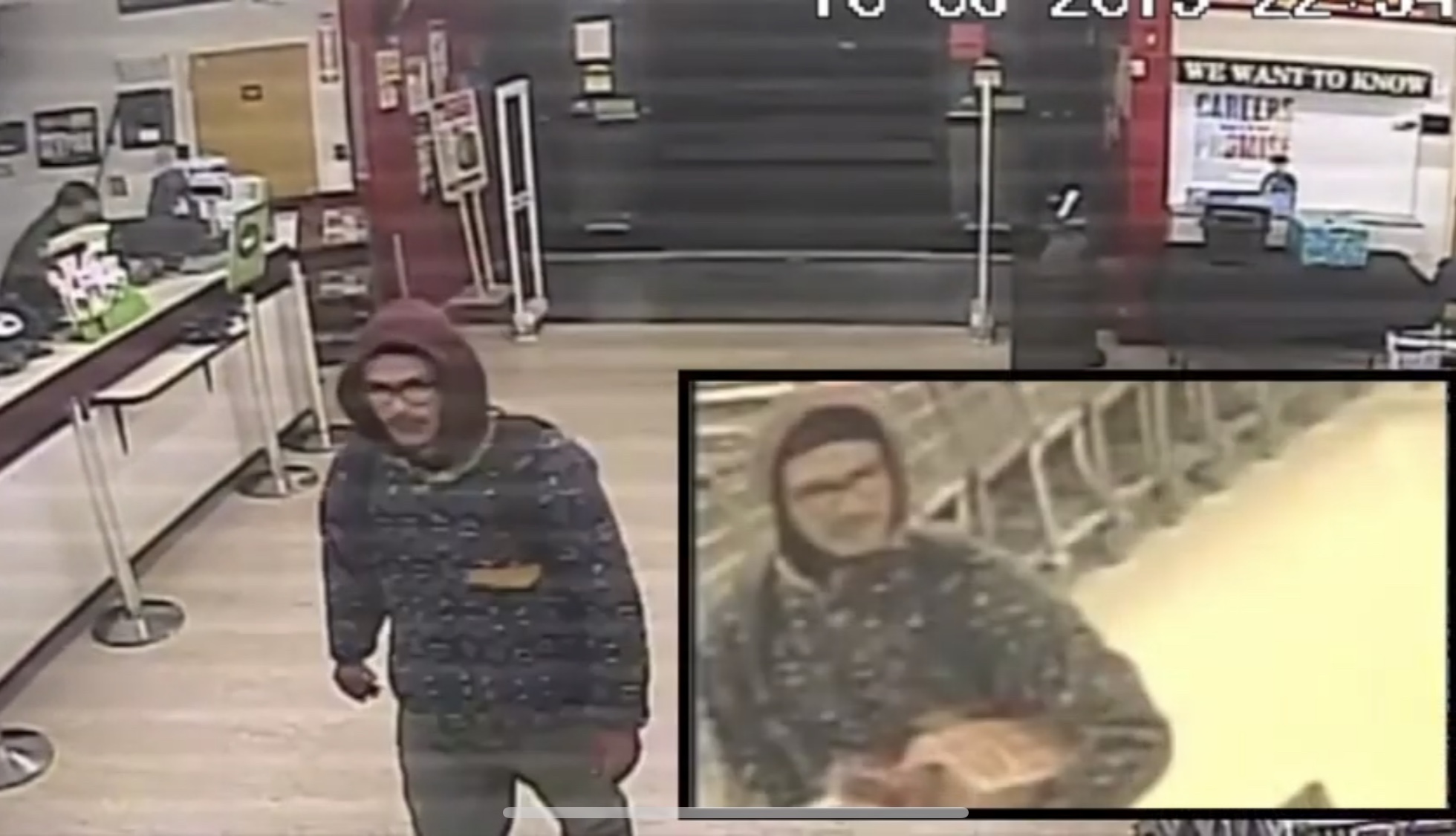