Mike and Janice Rose were on a boat celebrating 27 years of marriage when the storm hit.

“I’ve never been that frightened ever. I felt like I could possibly die,” said Janice. “It was like a tsunami came in.”

“Gale force winds. We felt like were out in a class 4 hurricane,” added Mike.

Boats were tossed ashore like toys in a bathtub. A pontoon boat was literally split in two. 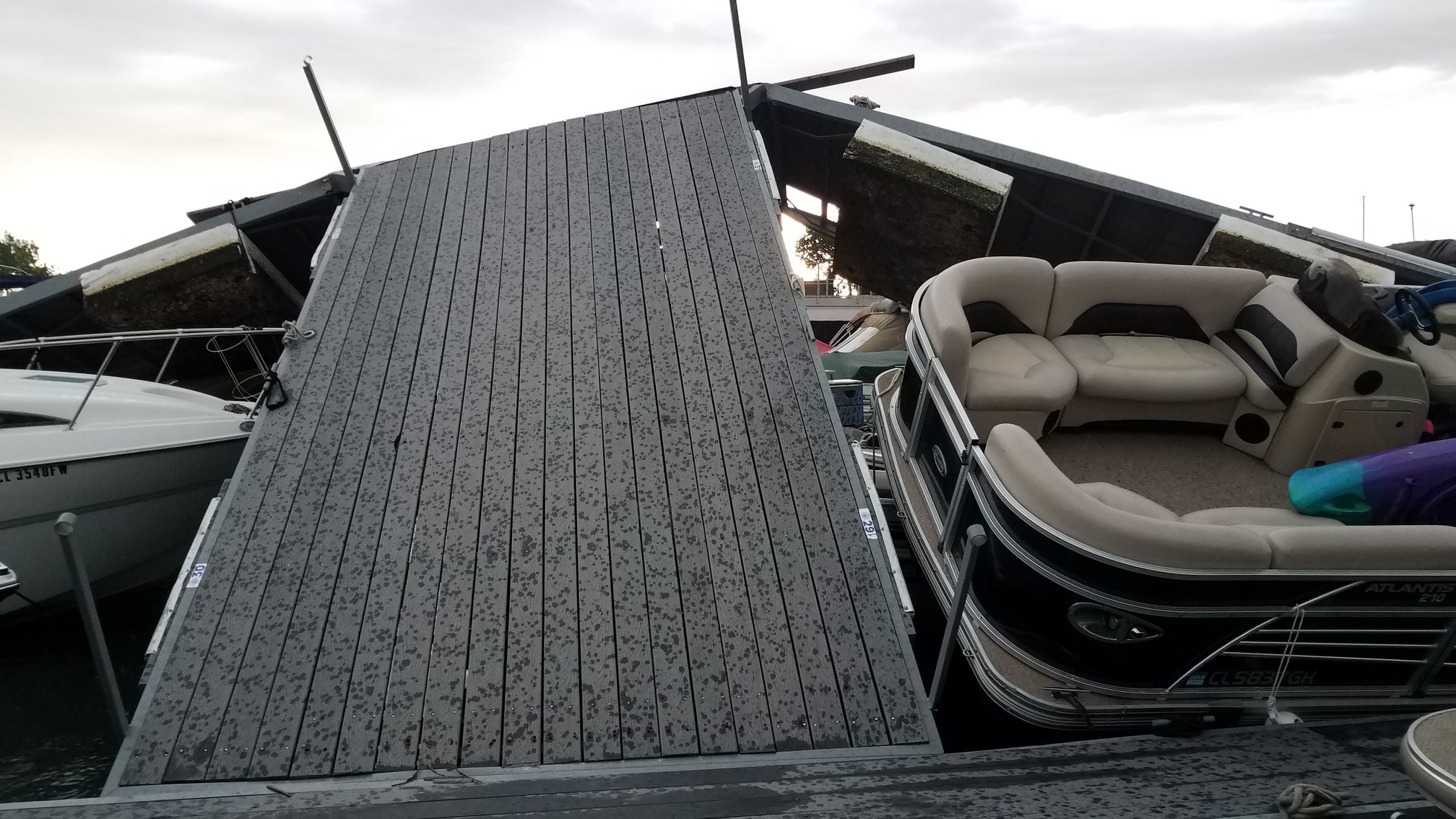 The Roses were in the middle of the lake when the storm hit and were trying to make it back to the marina.

“By the time I reached the three-mile mark, I was dealing with 8- to 10-foot whitecaps,” Mike said.

Janice clutched the family’s two dogs and held on while she and her son prayed.

“It was too late to turn around, so we were stuck,” Janice said. 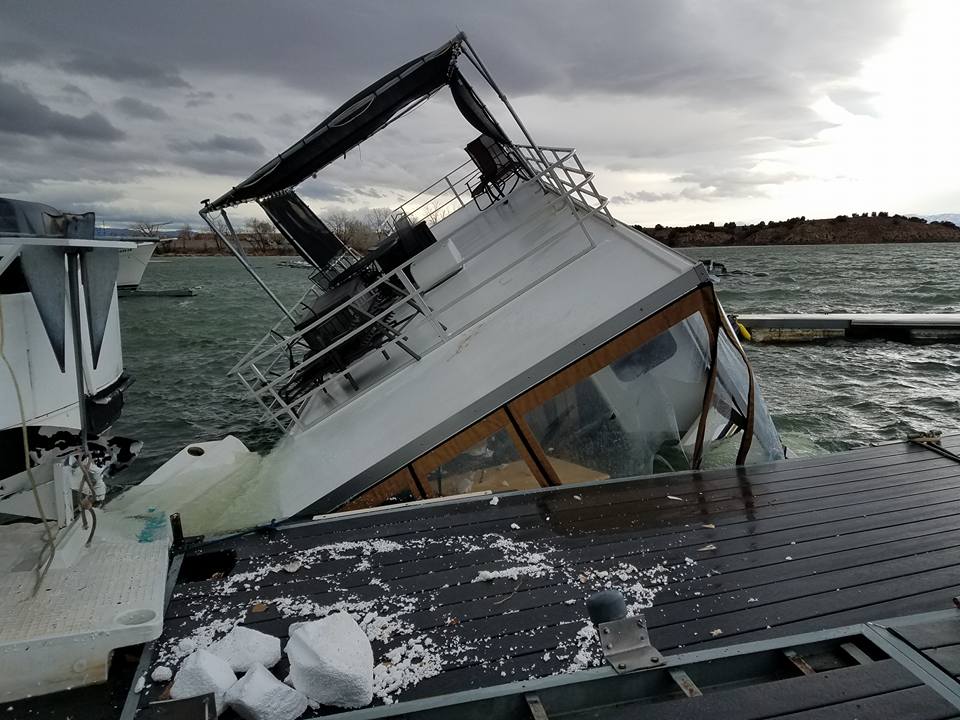 Mike, a Navy veteran, survived a similar storm years ago, but that one was a typhoon in the ocean, and he was aboard an aircraft carrier.

“That’s the only thing I had to compare it to,” he said.

Eventually, the Roses made it to the marina.

They’re now just thankful to be alive after weathering yet another storm together.

“If we close our eyes, we feel it. It’s still reeling in our heads. I still dream about it, but we’ll make it through. We will,” said Janice.

Park rangers believe close to 20 boats were damaged in the storm. The North Shore Marina was heavily damaged and is closed indefinitely. Boat owners are currently being ferried into the marina to retrieve their boats.

AURORA, Colo. (KDVR) — Marine Travis Mason was killed June 18, 2016 during a dispensary robbery in Aurora. He was working security at Green Heart dispensary at 19005 E. Quincy Ave. in Aurora when police say he was shot and killed. The two suspects have not been found.

“I really want justice so badly and I just kind of feel like it’s slipping away,” said his mother Priscilla Dominguez in an interview in November 2018. “If I was given the opportunity just to do one, go back and change one thing in my life, I would have been there that night to take the bullet for him so he could live his life. So he could see his kids grow up.”