AURORA, Colo. — An Aurora family has been ordered to remove a roadside memorial honoring a 16-year-old shot and killed in May.

On May 6, Ryan Robertson was shot and killed on Pheasant Run Parkway, near Independence Elementary School. 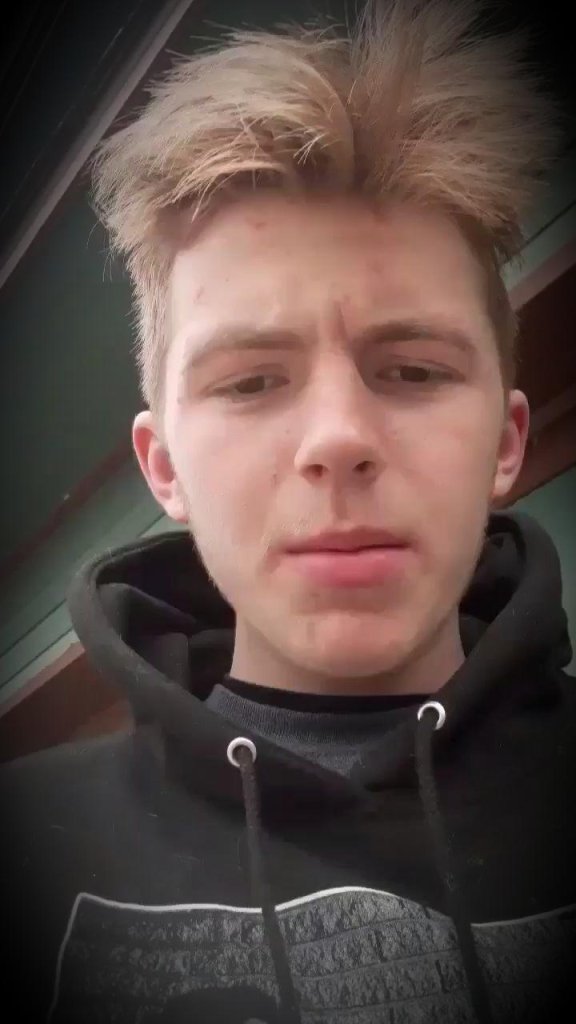 His mother, Lisa Unger, created a memorial the following day.

“The place we placed it is exactly where he was shot and killed,” she said.

Unger says she’s visited the memorial every night, cleaning the photo of Ryan and picking up trash and debris.

“It’s where I come and I sit and I talk to him. It’s not a good memory, but I feel like this was his last memory,” she said.

But Unger says she received a call Tuesday morning from an Aurora neighborhood liaison telling her to take down the memorial.

“I feel like it was kind of like a slap in the face. I already lost my son and all I have left is this memorial site,” Unger said.

A city spokesperson says the city received multiple complaints from neighbors in the area. They would not elaborate on the specifics of those complaints.

“He spoke his last words on that spot, he took his last breath and that’s where his life ended,” said Unger. “And to take away the last piece we have left is even worse.”

An Aurora spokesperson says Public Works will likely remove the memorial if the family doesn’t. Those items would be stored until the fa 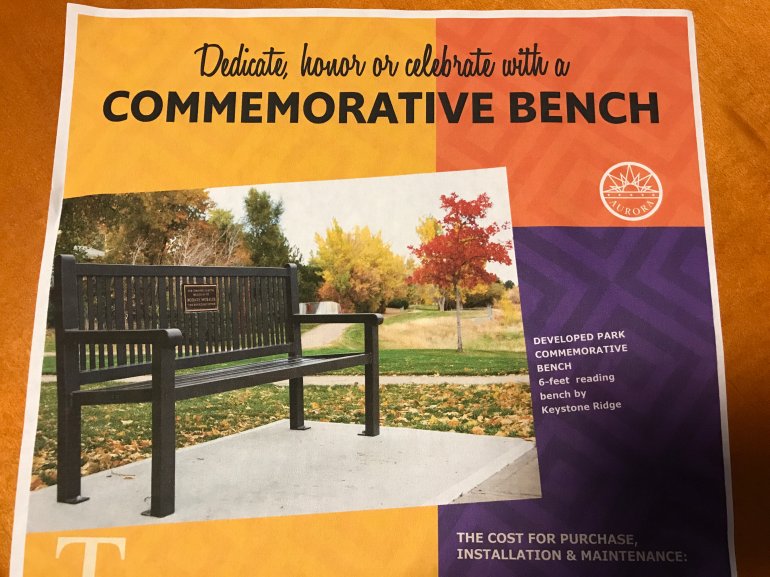 Currently, the only option for permanent memorials in Aurora is for families to purchase a “commemorative bench.”

“I mean, if they want to pay for it, that would be great,” said Unger. “But they also get to pick and choose where the bench is placed, and we chose this spot because it’s exactly where he was shot and killed.”

Unger later removed her son’s memorial. A friend of the family has started a GoFundMe account to pay for the memorial bench.

EVERGREEN, Colo. (KDVR) -- As fall rolls in and the leaves start to change, there is another familiar sound heard roaring through the Colorado Foothills and Mountains: the bugling and chirping of elk.

The elk in the video above were spotted in Evergreen over the weekend. The bull elk could be heard bugling throughout the day be residents and visitors.

DENVER (KDVR) -- Fall color started popping up across Colorado over the weekend, days before the official first day of fall.

But don't get caught off guard: the foliage might not last long this year due to extreme drought.

DENVER (KDVR) -- An executive order from Governor Jared Polis announced Sunday will allow bars and restaurants to serve alcohol until midnight but only in certain counties.

Last month, Gov. Polis extended the last call time from 10:00 p.m. to 11:00 p.m. The state will now use a tiered system to determine last call times for individual counties. Counties that fall under the "Level 1" category will have a last call of midnight and those under "Level 2" will stay with 11:00 p.m.