MOUNT PLEASANT, Michigan– The drama surrounding Antonio Brown continued Monday when the former New England Patriots wide receiver posted a class schedule on Instagram with the caption “Back to school” with a tag for Central Michigan University Athletics. 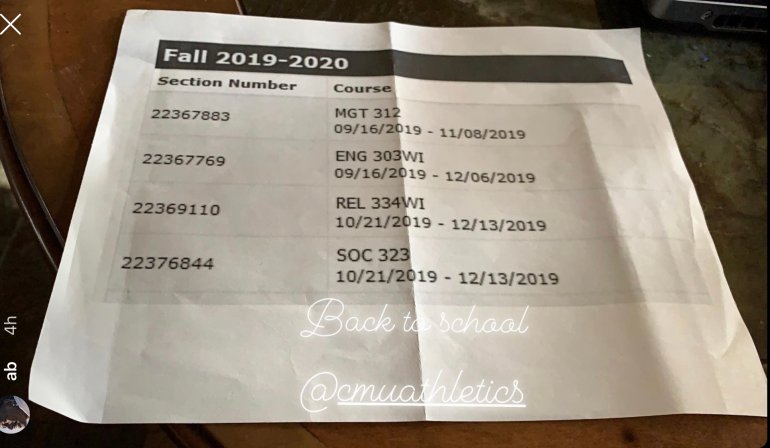 This post comes one day after Brown said on Twitter that he would not be playing in the NFL anymore.

DENVER (KDVR) - District Attorney (DA) George Brauchler is addressing concerns about enforcement of the statewide stay-at-home orders. Police impersonators and the false reporting of being stopped by a fake cop have been reported.

“These are trying times on many levels for all of us. We need to work together to encourage everyone to follow the public health orders that are in effect,” said DA George Brauchler. “We need to, and we will, support our law enforcement officers in this time.

DENVER (KDVR)-- Governor Jared Polis will provide an update on the state's response to the coronavirus at 12:45 p.m. We will stream it here, on FOX31 and on Facebook

Colorado communities continue to show solidarity, howl together at 8 every night