SAN MIGUEL COUNTY, Colo. — Update: The three kids have been found safe and Felicia Mooneyham has been taken into custody.

Three children were reported missing with their mother who has an active arrest warrant, the San Miguel County Sheriff’s Office said Thursday.

Felicia Mooneyham, 27, was last seen in Norwood in southwest Colorado on Tuesday with her 1-year-old daughter Sirena Wade and 3-year-old son Loki Wade. Norwood is about 30 miles west of Telluride. 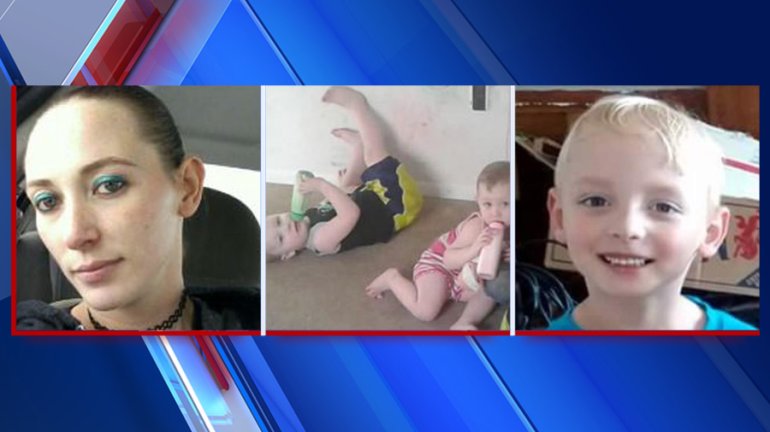 Mooneyham has a warrant out for her arrest for child abuse and investigators believe the children are in danger. The sheriff’s office said Mooneyham is a known methamphetamine user.

Mooneyham is believed to be driving a white 1998 Subaru Wagon with Colorado license plate 692-ZRY.

It was unknown where she might be traveling with the children, but Mooneyham has been contacted by law enforcement in Utah before.

INDIANAPOLIS (AP) — Nikola Jokic had 20 points and 12 rebounds and Michael Porter Jr. scored 24 points to help the Denver Nuggets get past the Indiana Pacers 113-103.

Denver closed out the first half of the season with four straight road wins.