GOLDEN, Colo.  – Four suspects have been charged with the death of 23-year-old Ervin Spahitch that occurred in 2019. 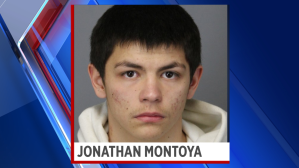 According to Wheat Ridge police, officers were called to the 3200 block of Gray street on a report of shots fired on Jan. 26, 2019.

A Prius was found with its engine running and Spahitch was inside, slumped over. He was non-responsive and bleeding, police said.

Police found shell casings on the ground near the car and bullet holes in the car.

Spahitch was pronounced dead at the scene. 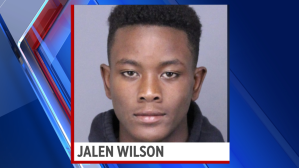 The three males have been arrested and appeared in court on Jan. 29. 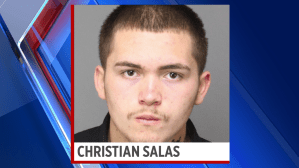 All three male suspects are being held without bond.

A warrant has been issued for the arrest of Lawrence.

Anyone who has information on Marissa Lawrence should contact the Wheat Ridge Police Department at crimetips@ci.wheatridge.co.us or at 303-235-2903. Photos of Lawrence are shown below: 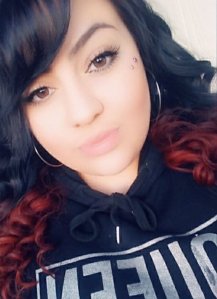 Denver is ready for the Avs parade

WHO: COVID-19 cases rising nearly everywhere in the …

What roads will be closed for Stanley Cup parade?

What roads will be closed for Stanley Cup parade?