PUEBLO, Colo. — The Colorado Bureau of Investigation will breathe new life into a cold case involving a pregnant woman who went missing in 2013.

Kelsie Schelling, 21, was eight weeks pregnant when she disappeared four years ago.

The investigation and search for Schelling will reopen Wednesday and will focus on the areas near where Schelling was last known to be in southwestern Pueblo.

Schelling’s mother, Laura Saxton, said her daughter disappeared shortly after she texted a photo of her ultrasound to her ex-boyfriend, Donthe Lucas.

She reportedly texted a photo of her eight-week ultrasound to Lucas, then made the two-hour trip from Denver to Pueblo to meet Lucas at his request.

Lucas asked her to meet on a street near his grandmother’s house; a half hour later, she wrote: “Where are you … I’ve been here for over an hour just waiting.”

Lucas later withdrew $400 from an ATM using Schelling’s card. He was also seen driving her vehicle to the Walmart parking lot.

On Feb. 7, 2013, someone wearing a hoodie was seen driving off in the car from the Walmart parking lot. It was later found at St. Mary Corwin Hospital.

In April, authorities started excavating the backyard of a Pueblo home where Lucas once lived.

Investigators said they found evidence in the yard of the home in the 5100 block of Manor Ridge Drive. They wouldn’t say what the evidence is, but said it was not a body. 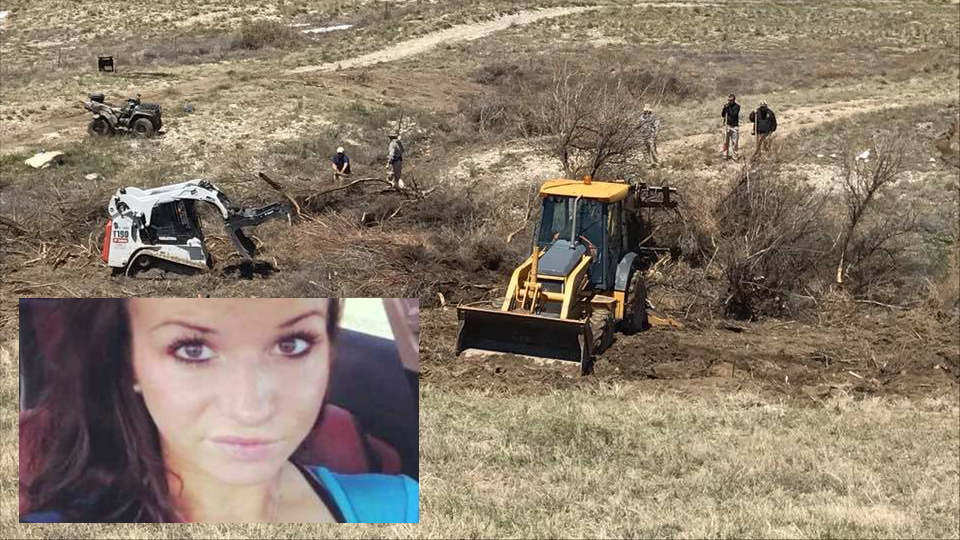 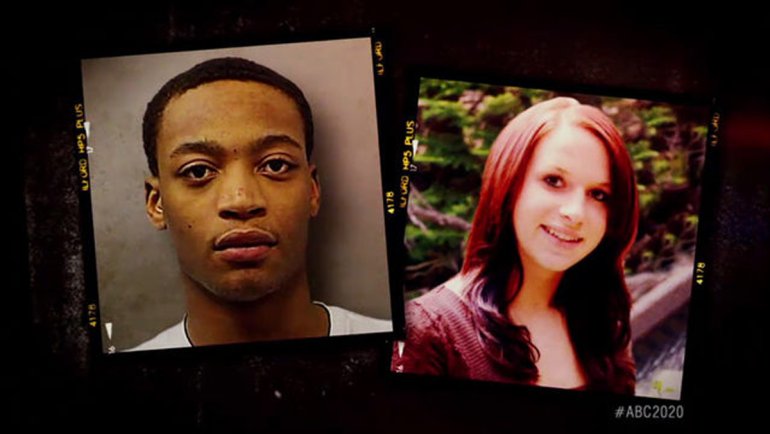 Police previously questioned Lucas but have said they did not have enough evidence that he was involved in Schelling’s disappearance.

Saxton believes her daughter is dead and that Lucas is responsible.

A news release said the new searches were prompted by recent leads received by officials but did not elaborate.

‘There is a future for Club Q’: Owner speaks

What’s next for Club Q?