CUSTER COUNTY, Colo.– The Custer County Sheriff’s Office says that two inmates who escaped from the Custer County Jail after locking a detention deputy in a cell two weeks ago have both been captured.

Webb was being held on drug charges, introduction of contraband into a detention facility and assault on a peace officer.

According to the sheriff’s office, the inmates overpowered the detention deputy before locking her in the cell. They stole her radio and jail keys.

While escaping, the inmates found the keys to a 2017 Toyota Sienna minivan and left in it.

The sheriff’s office said that 39-year-old Jerry Williams of La Junta was arrested last Monday at 11 a.m. in Walsenburg after several tips lead deputies to a home. Williams was initially barricaded and refused to come out. After a short time, deputies used pepper spray and were able to take Williams into custody. 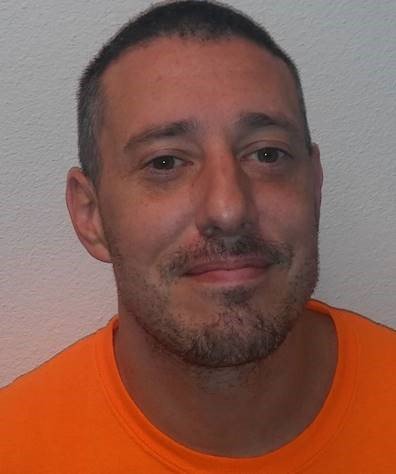 The sheriff’s office says Williams was being held on charges of attempted first-degree murder, first-degree assault, illegal possession of a handgun and domestic violence.

BERTHOUD -- Berthoud kindergartner Westin Luth was stressed beyond belief a few weeks ago when he awoke in the middle of the night and found his family's home filled with smoke.

"I was, like, really scared. I didn't know what to do," Westin said.

DENVER (KDVR) -- Presidential candidate Sen. Amy Klobuchar will be returning to the Denver area for another rally before Super Tuesday.

The Minnesota senator will be speaking Monday afternoon at Mile High Station near West Colfax Avenue and Interstate 25.