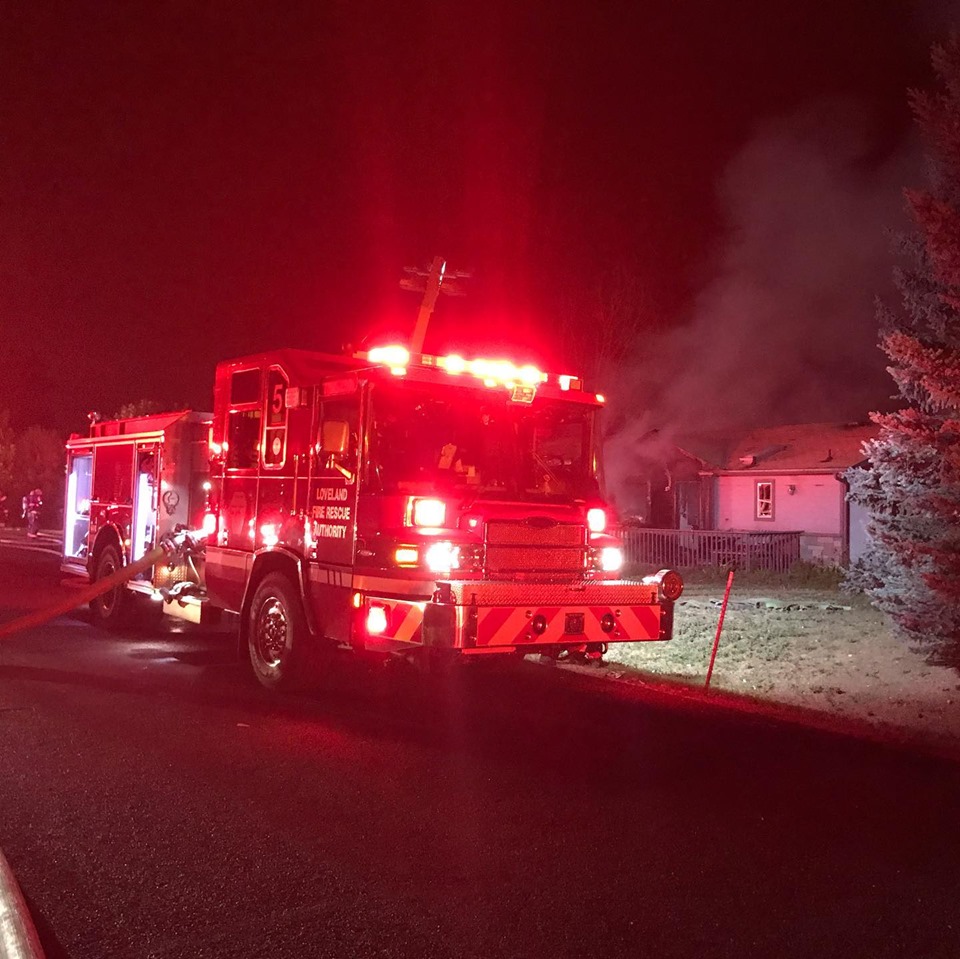 Firefighters were called to the home in the 7800 block of Costigan Avenue around 3 a.m., according to the Larimer County Sheriff's Office.

"When we got here, it was fully engulfed," said Tim Smith, battalion chief. "So crews went to work to get the people out." 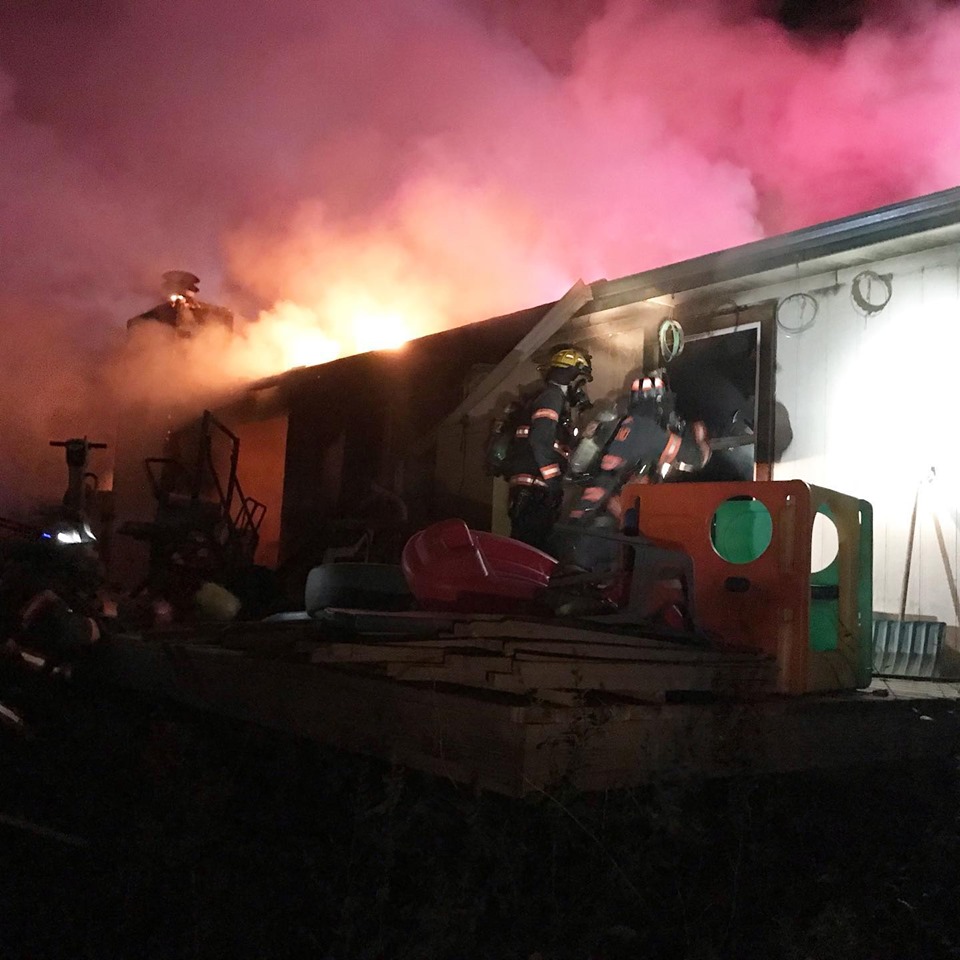 Neighbors watched as firefighters entered the home, helping rescue at least one person. 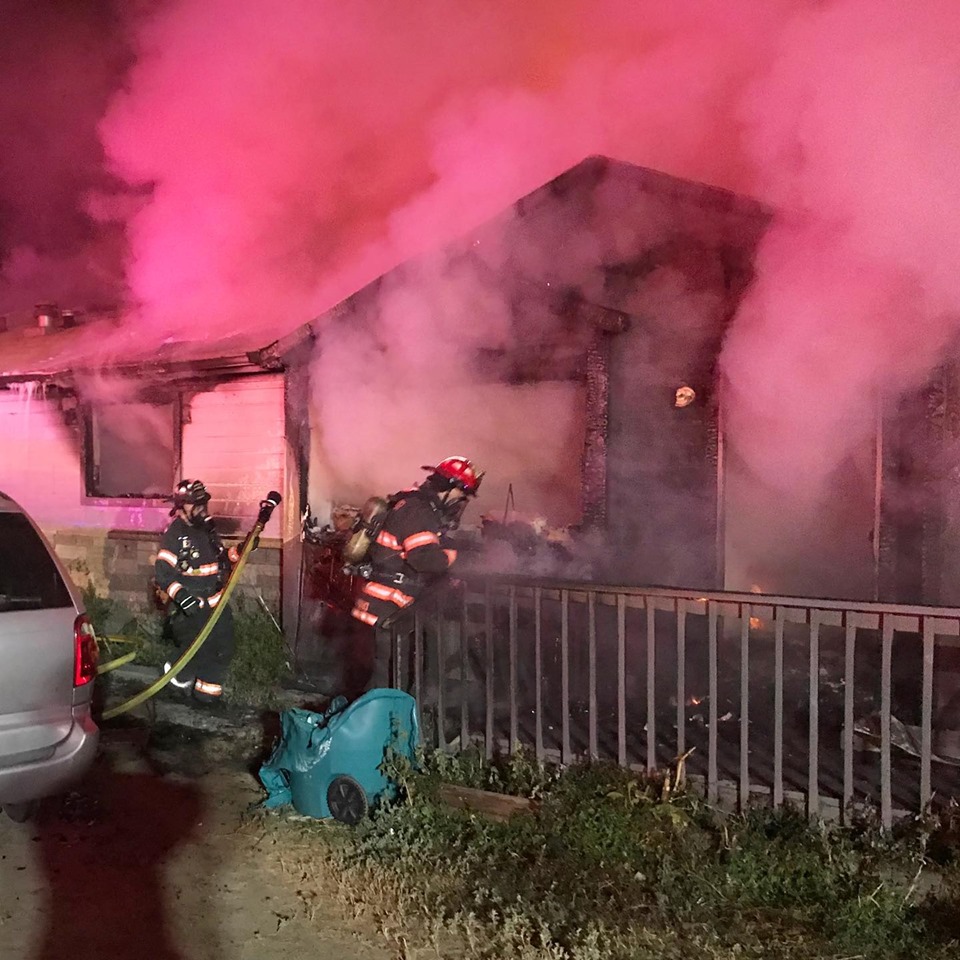 A tweet posted by LCSO said there were four adults in the home when the blaze broke out but only two were able to make it out. 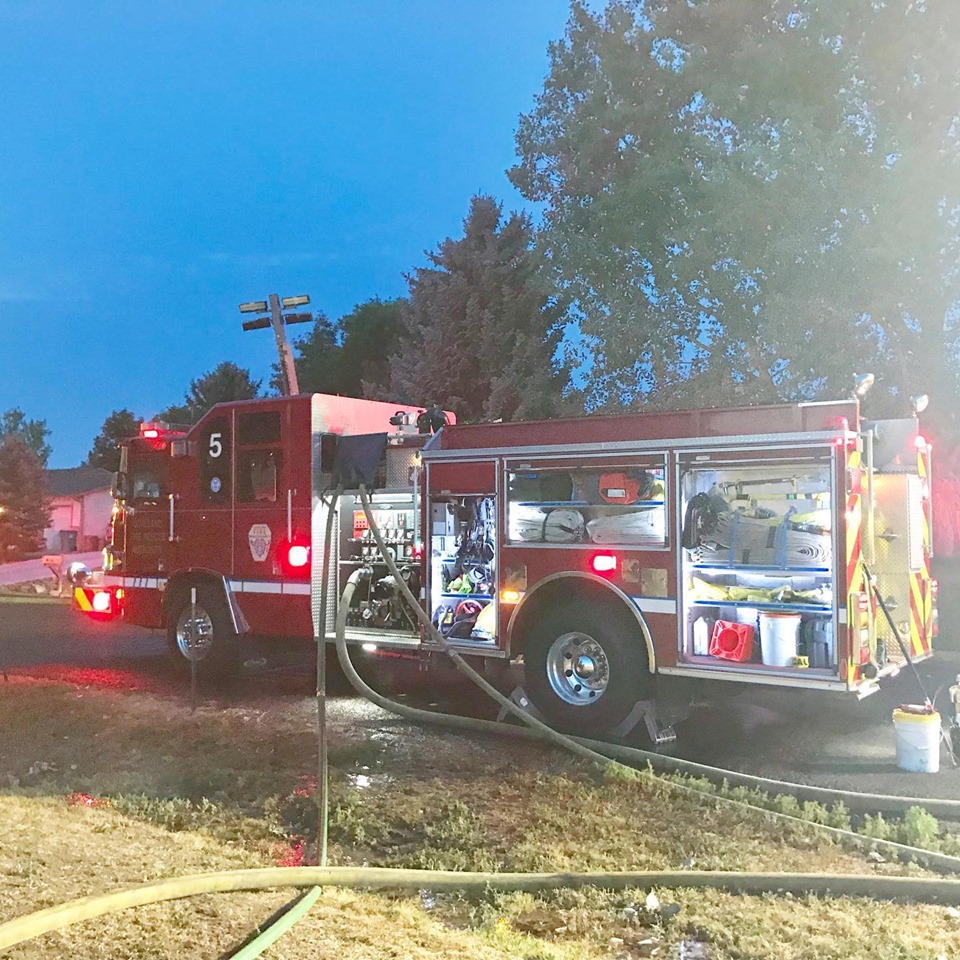 Neighbors say an elderly man lived in the home with two adult grandchildren, and another person.

The Larimer County Sheriff's Office has not released the names of the two victims.

"If it weren't for first responders getting here quickly, it could have been a lot worse," says Riddell.

The cause of the fire hasn't been determined; at 8 a.m. deputies and investigators were still on scene working to determine the cause. 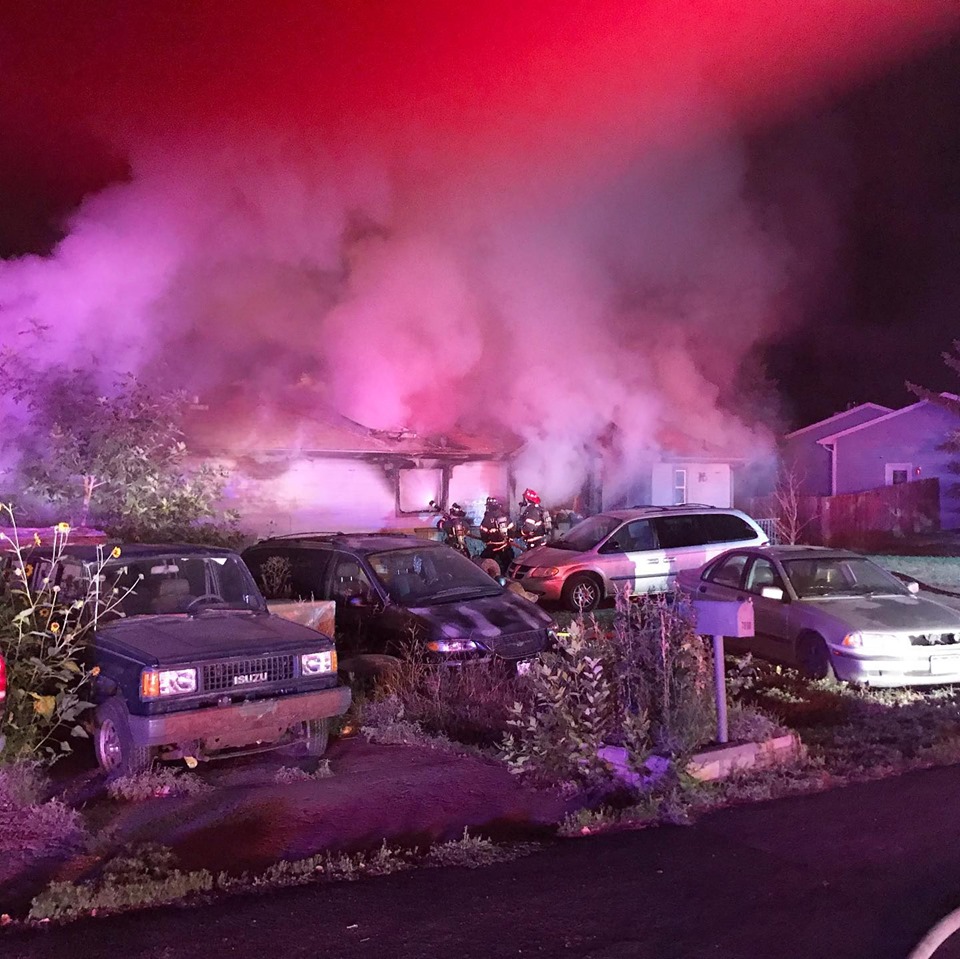 The two survivors were transported to the hospital, according to the Larimer County Sheriff's Office. One was admitted for observation and the other was released without injury.

The identities of the victims have not been released.

EL PASO COUNTY, Colo. (KDVR) -- The El Paso County Sheriff's Office said Thursday that it will be searching for Gannon Stauch near Highway 105 and Highway 83 on Friday. The intersection is located in the northwest portion of the county east of Monument.

Gannon, 11, has been missing since Jan. 27. His stepmother, Letecia Stauch, said she last saw him between 3:15 and 4 p.m. heading to a friend's home in their suburban neighborhood just southeast of Colorado Springs.

ADAMS COUNTY, Colo. (KDVR) -- The Adam's County Sheriff's Office says they are looking for 29-year-old Lester Arce-Castro who cut off his GPS ankle monitor in the area of 104th Avenue and Colorado Boulevard on Wednesday.

DENVER (KDVR) -- Denver police said it is investigating a non-criminal, outdoor death that was originally said to be a semi-truck crash involving a pedestrian.

Denver police said the incident happened near the right lane of northbound I-25, just north of University Avenue around noon.